In many ways, Mzansi rapper Cassper Nyovest has made history and impacted the SA Hip Hop scene. He has not only sold massive albums and singles but also performed some of the biggest shows in the country ever.

The “Amademoni” rapper was recently taken back to the time when he performed one of the biggest tours in SA Hip Hop history after a fan tweeted at him. The fan, bridge-tlee shared photos taken from the 24 shows Refiloe tour held in 2016 which featured amazing production and it had Mufasa reminiscing.

The “Good For That” rapper recalled spending a total 600k every night on stages for the tour. He revealed it was a self-funded tour which had them setting up their own stage, and more without a “single f**k given”. Truly, there are many reasons why Cassper is iconic in Mzansi.

This shit was legendary. We toured the whole country with a stage that costed 600k a night. That's what they spend at festivals. We did a self funded countrywide tour in 2016 with our own stage, sound engineers, light technicians, band, dancers & artists. Nota single fuck given!! https://t.co/U6CkyIsmeg 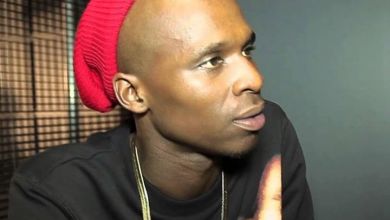 Duncan Defends DJ Tira After TNS Blames Him For His Troubles 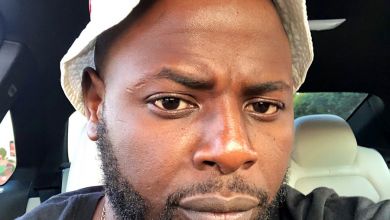 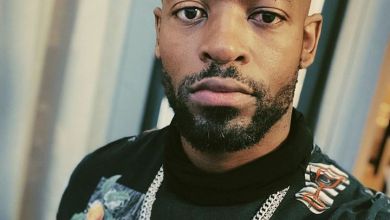 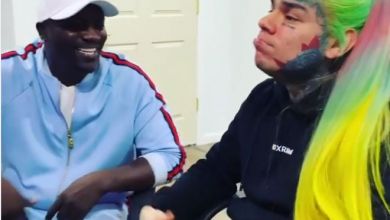 6ix9ine & Akon Link Up For “Locked Up Part 2”, Prompting Reactions…