Cassper Nyovest’s songs “Amademoni” and “Good For That” have been certified Gold and Platinum by RISA.

When you’re Cassper Nyovest, milestones become so easy that you make songs about being “Good For That”. Cass is winning and we think he deserves every bit of it because of the work he puts in. 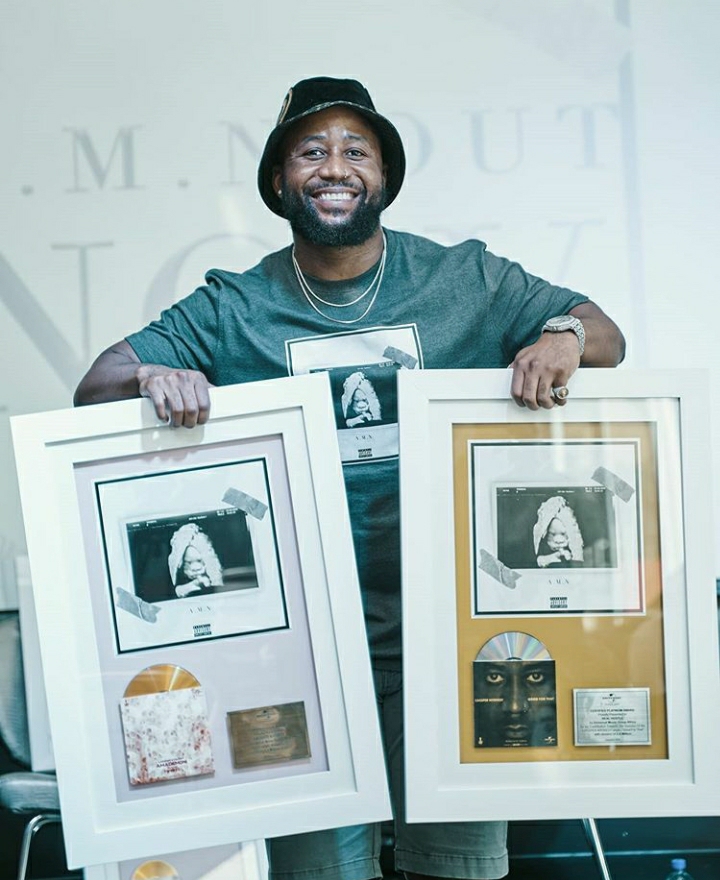 It hasn’t been long since the SA Hip Hop star tweeted about his hopes that “Amademoni” goes Gold so he could focus on pushing a third song. Now, his prayers have been answered because the hit song featuring Tweezy has just been certified Gold by RISA. Also, his comeback single “Gold For That” has earned a platinum certification. 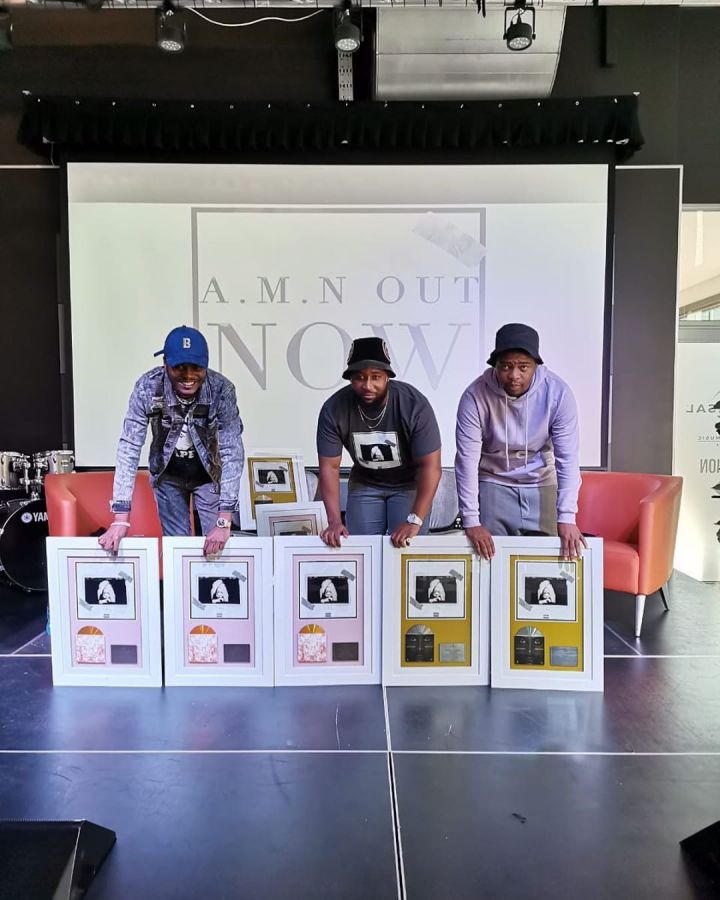 Cassper has been amassing so much success on the charts since the release of his album “AMN (Any Minute Now)”. The project now spends a third week as the best selling album in the country. A big shoutout to him. 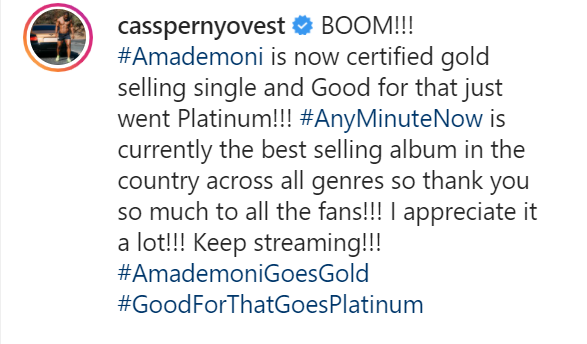