In late August, Chad Da Don treated fans to a new number titled “Prada.” Before then he had informed fans of the song’s imminence, causing a massive fever of anticipation. But the champ isn’t done yet.

Days ago, he promised fans that the music video will be out soon, and yes, the video is here. Directed and shot by Moody Visualz, the music video fortunately isn’t something that will get you moody. You can vibe with it for a good time, if you please. Please do.

“Prada” isn’t the pair’s first collaboration, of course. One recalls they had worked on “F.U 2” previously. In their latest collaborative tune, as in previous one, they win. “Prada” the music video makes for a great viewing experience, especially in the company of a lover. 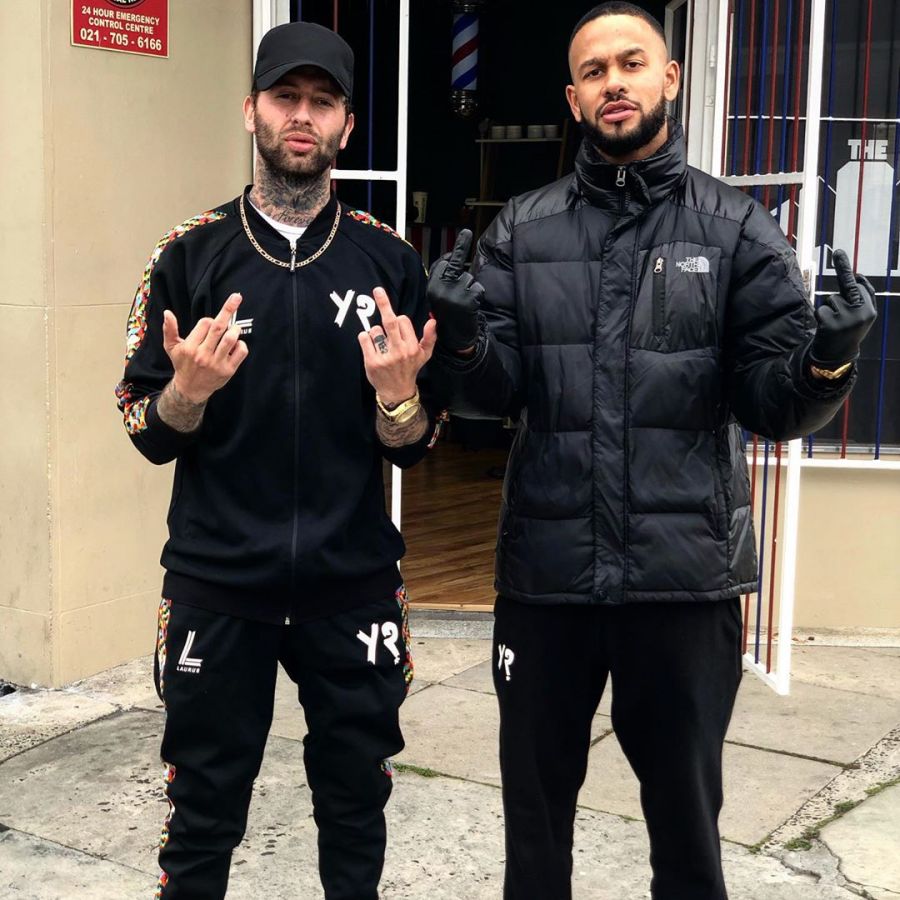 You might want to pause a minute and let Chad Da Don take you into the designer world of his latest music video. “Prada.” By the way, one really struggles to find YoungstaCPT in the video.

How would you rate the music video, though? We invite you to stream “Prada” video by Chad Da Don and YoungstaCPT below and join the conversation by dropping your thoughts in the comment section.

Tags
Chad Da Don YoungstaCPT
John Israel A Send an email 23 September 2020
Back to top button
Close
We use cookies on our website to give you the most relevant experience by remembering your preferences and repeat visits. By clicking “Accept All”, you consent to the use of ALL the cookies. However, you may visit "Cookie Settings" to provide a controlled consent.
Cookie SettingsAccept All
Manage Privacy