South African disc jockey and producer Shimza may have made a quiet decision to hide his latest relationship since the last one didn’t end well.

The “Dark Caves” crooner was previously in a relationship with K Naomi. That eelationship hadn’t gone well and fans are aware. The songster apparently doesn’t want fans to be privy to his next relationship. But it appears like fans have uncovered his new girlfriend anyway.

Athi Geleba is said to be DJ Shimza’s latest girlfriend. That’s what fans are speculating, anyway, having observed that the backgrounds in photos both have shared on social media are the same. The background shows Shimza’ sneakers collection. 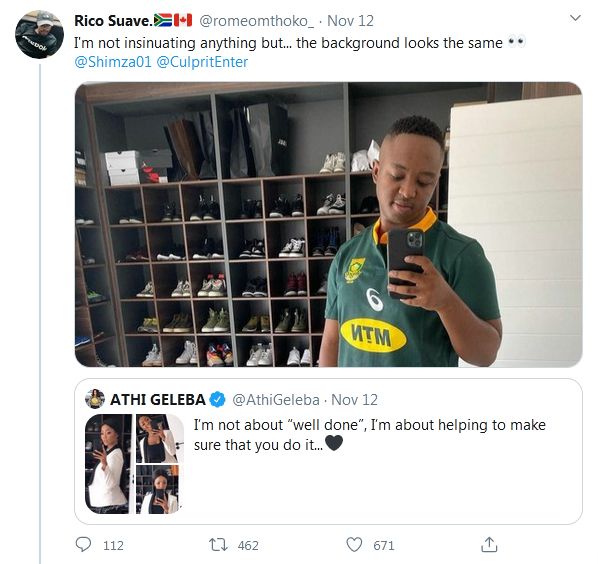 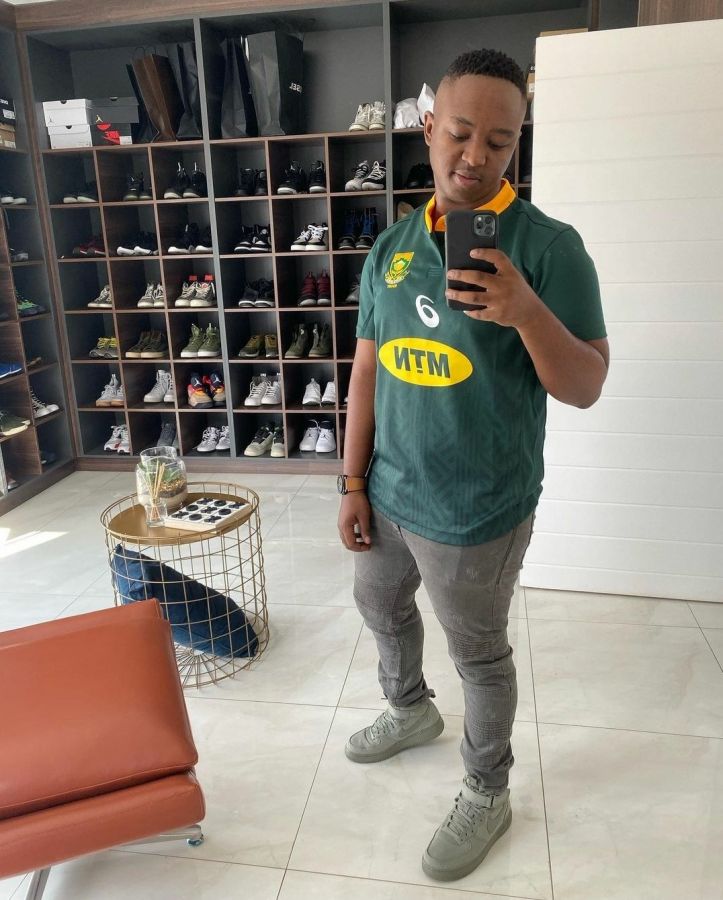 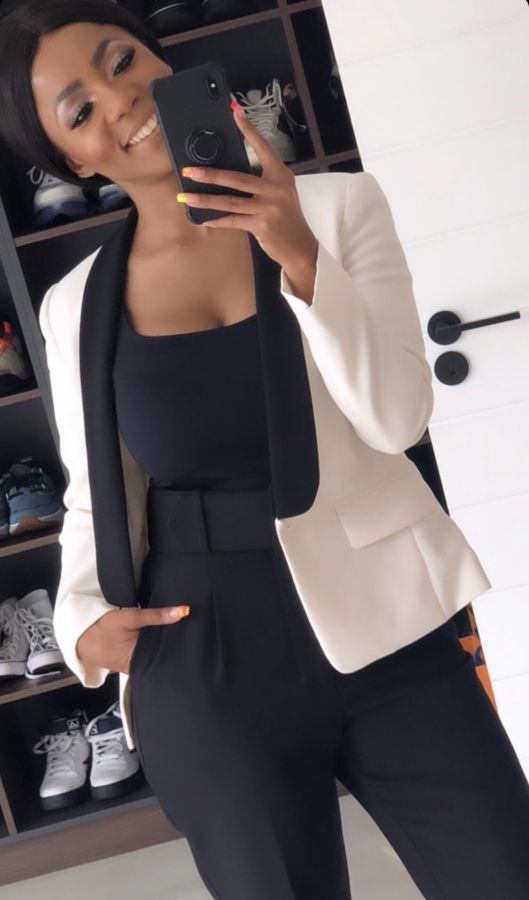 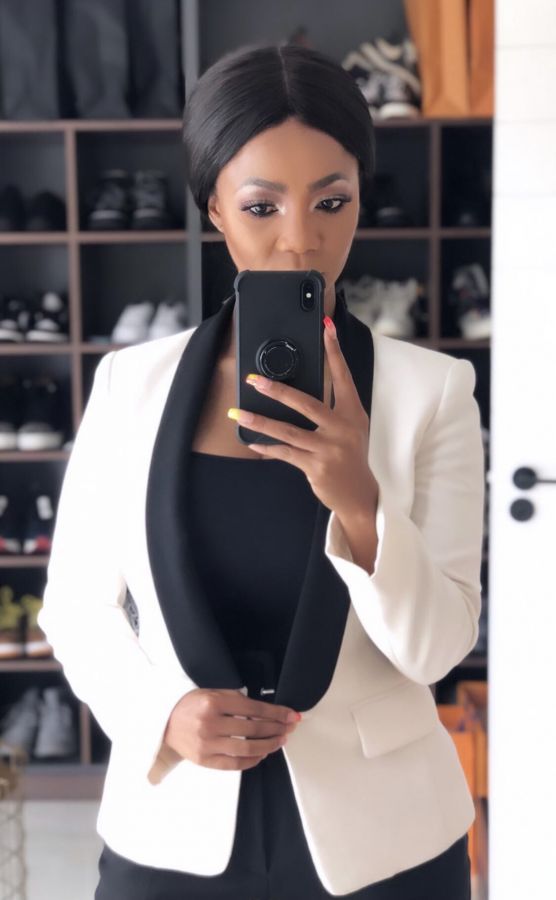 Athi Geleba is said to be the head of digital communications in the Presidency of South Africa.

By the way, so far, neither DJ Shimza nor Athi Geleba has confirmed a relationship.

DJ Shimza is but one of several Mzansi musos who have chosen to go silent on who they are currently dating, thanks to unsavoury experiences in previous relationships – or so they want fans to believe.

Well, do you think Shimza is in a relationship with Athi Geleba? You might want to join the conversation by dropping your thoughts in the comment section below.