Cici has got a new project on the way, and she’s only too glad fans should have the details before she releases the project.

According to the former 999 Records singer, she’ll be releasing a new album titled “Sukulila” soon. Already, according to her, the project is available for preorder on streaming platforms.

The upcoming album will bear 16 songs in all. For the project, Cici was pretty picky with guests. Only four persons made the cut: Zion, Mafikizolo (a group of two), and Donald. Already, from the responses to Cici’s post, fans are excited and can’t wait to listen to the project. 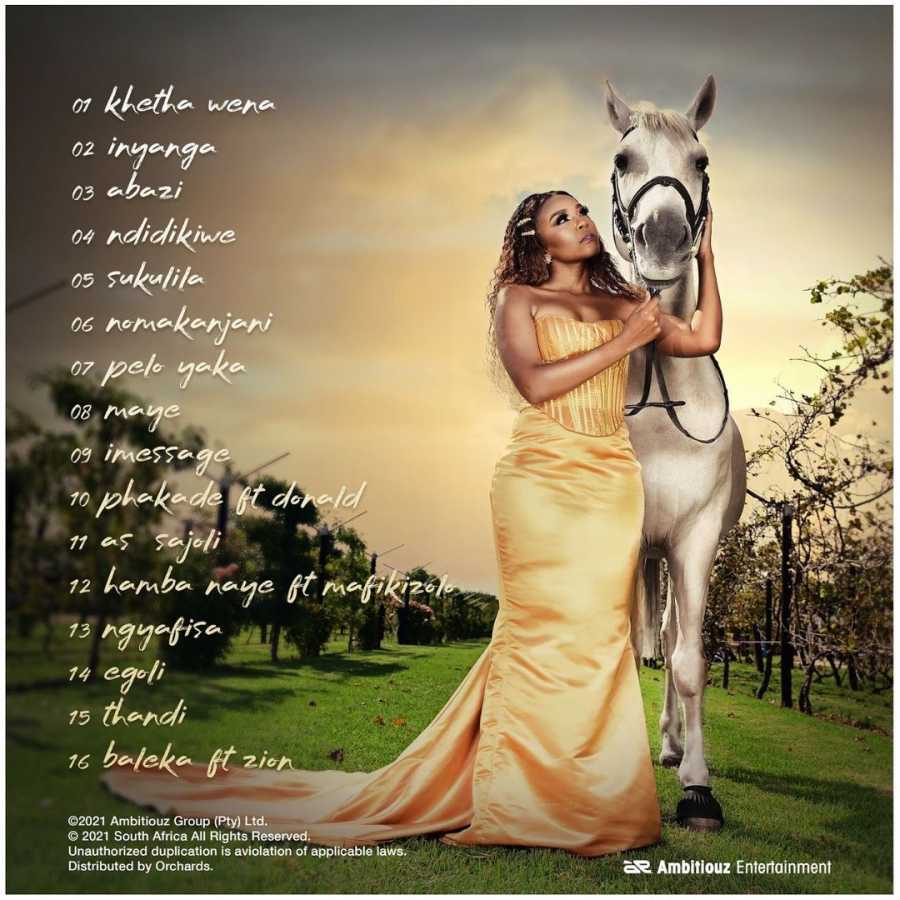 Well, as the leading South African music and entertainment blog, you can count on us to share “Sukulila” album with you as soon as it is released. In order not to miss it, you might want to follow our social media channels, subscribe to our newsfeed, and stay tuned for updates.

By the way, before announcing the project, Cici had shared details of a romantic gesture from her husband, giving reasons why she goes out of her way to express her love for him

Are you looking forward to the album, though? Why or why not? You can share your thoughts in the comments.