South African rapper and dancer Costa Titch has claimed that his YouTube account, as well as his email, was hacked.

The songster made this announcement in a recent post to his Instagram stories. With the YouTube account no longer in his control, the songster lamented having lost 10 million views and 97k subscribers. Three crying emojis indicated just how bad he felt about the loss

In the same tweet, he asked anyone who can aid the recovery of the account to send him a direct message via Instagram. A praying hand emoji indicated he was hopeful and seriously pleading for whoever can help to do so.

In a follow-up Instagram story, the “Nkalakatha” hitmaker had announced that his team is talking to YouTube directly with a view to recovering the account. He thanked those who had reached out and offered to help him out.

Now, with the issue reported to YouTube directly, according to him, he and his team can only wait and hope for the best. 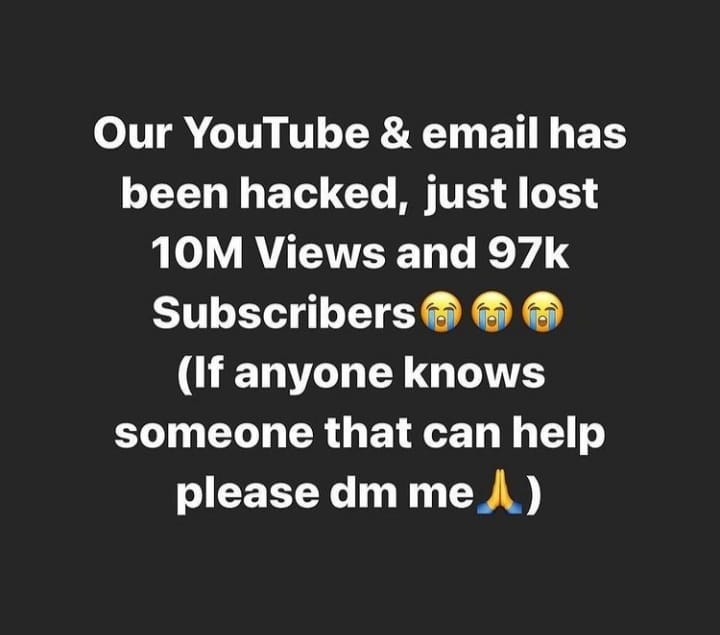 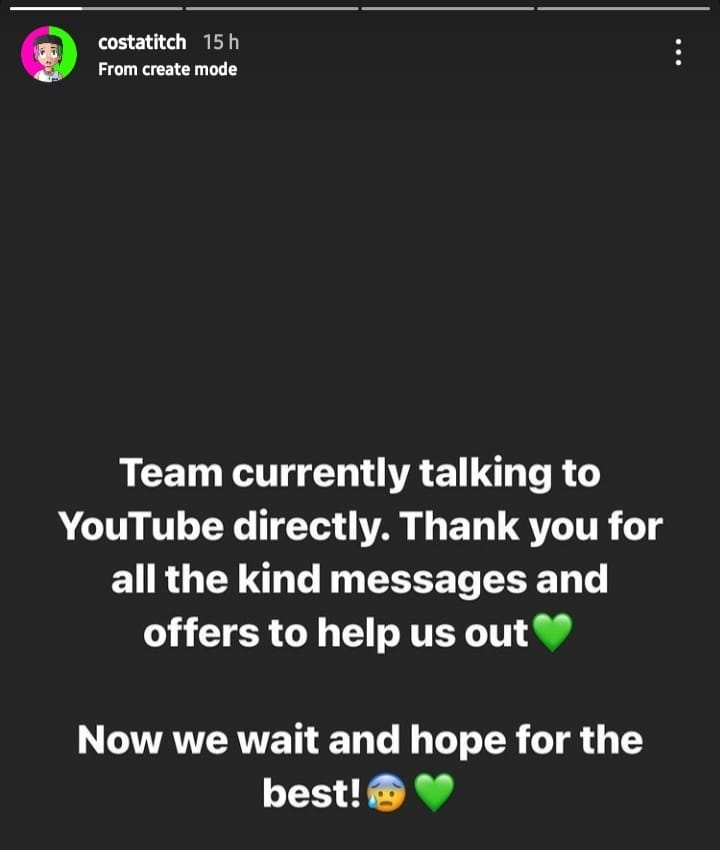 By the way, with his recent social media post, Costa Titch joins a swelling rank of Mzansi celebs who have lost their accounts to “hackers.” Hopefully, he recovers the account soon. Stay tuned for that news.

Tags
Costa Titch
John Israel A Send an email 7 February 2022
Back to top button
Close
We use cookies on our website to give you the most relevant experience by remembering your preferences and repeat visits. By clicking “Accept All”, you consent to the use of ALL the cookies. However, you may visit "Cookie Settings" to provide a controlled consent.
Cookie SettingsAccept All
Manage Privacy