Rapper Da LES is in a happy space right now and keen the world should know of his latest blessing. His girlfriend Aurea Alexander is pregnant with their second child. The couple already has a daughter.

An excited Da LES shared the new of his girlfriends pregnancy in a series snaps. He describe Aurea and his daughter as his biggest blessings, and the unborn child as his best birthday present.

For her part, Aurea, who shared similar photos, stated that life has a way of surprising her with the things that will make her happier more than she originally planned. 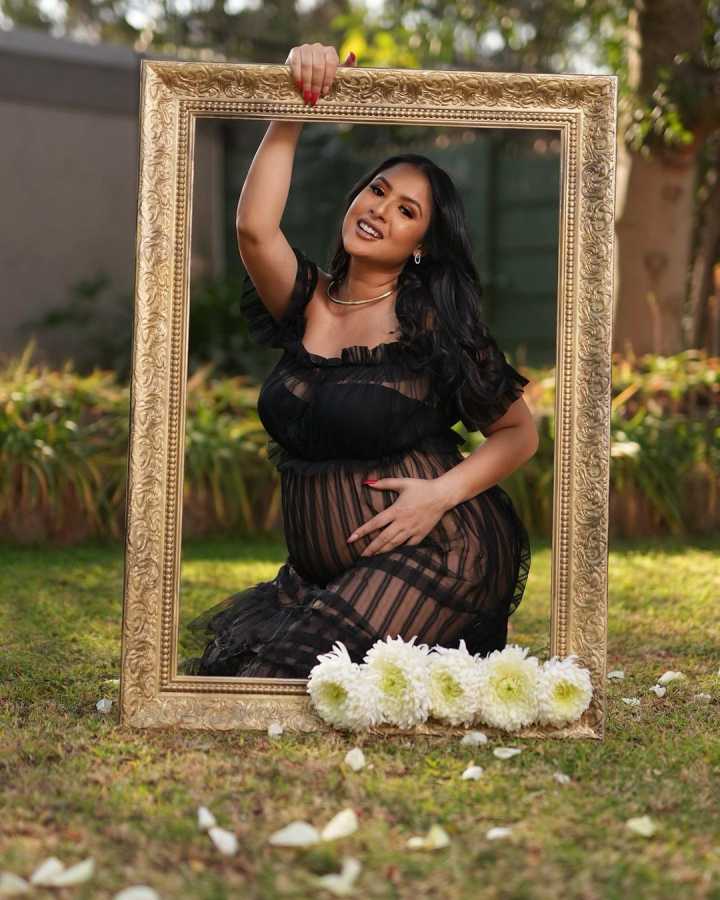 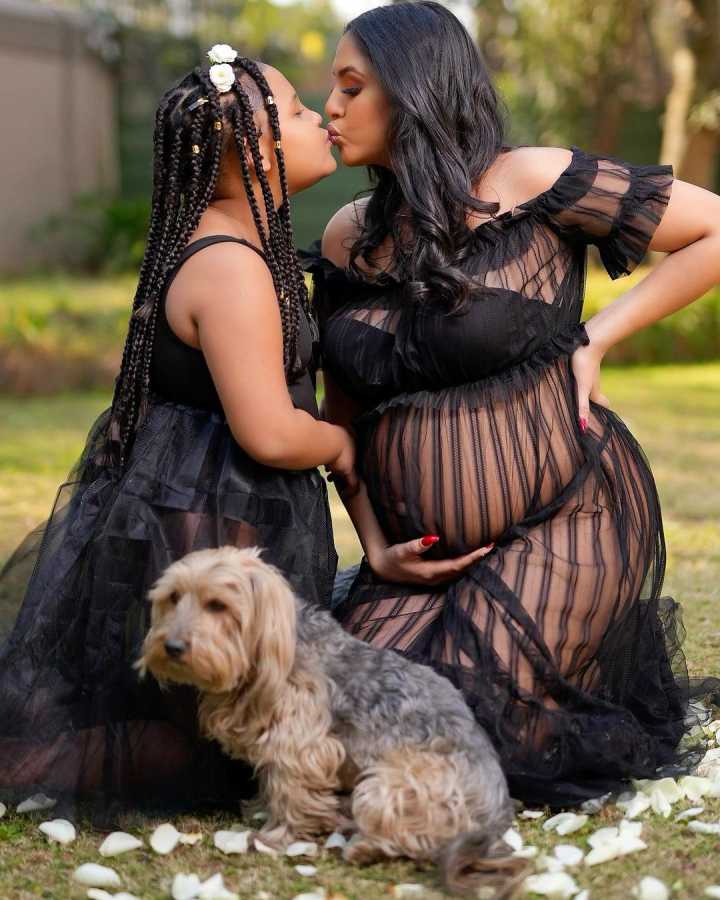 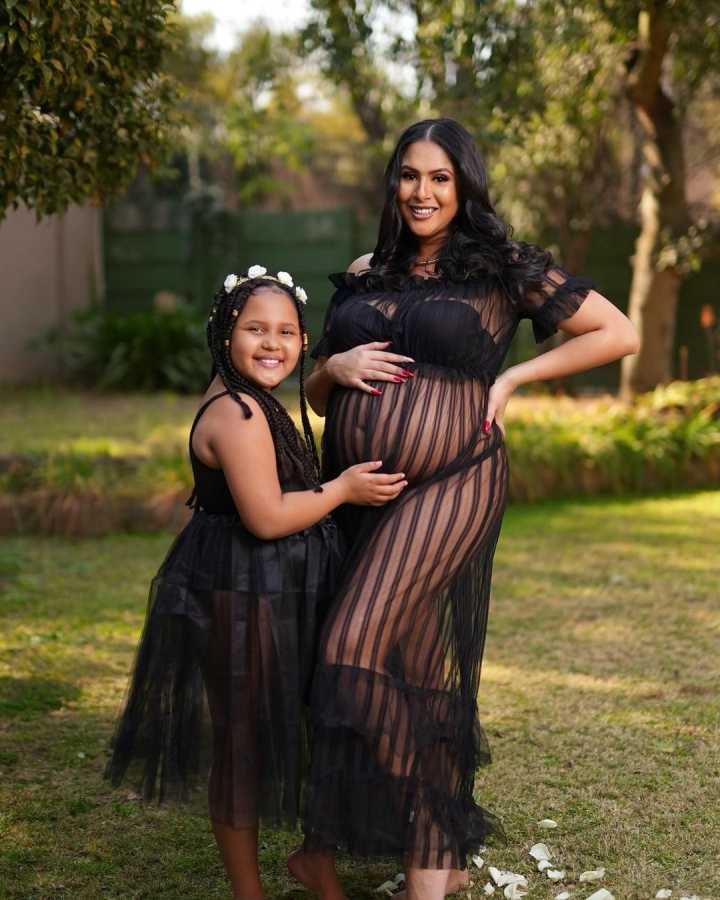 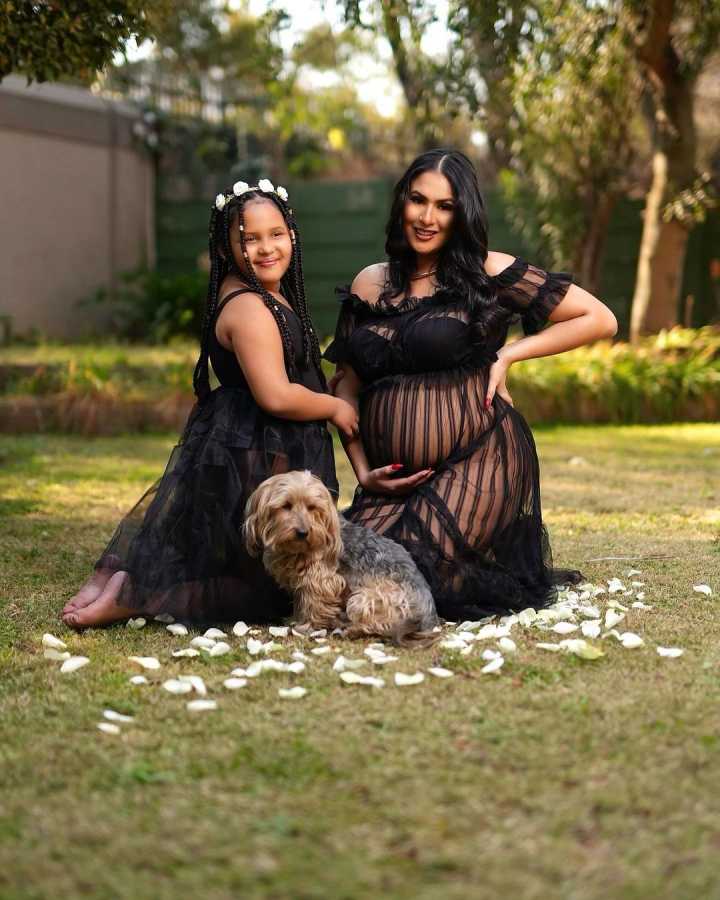 Da LES and Aurea have been together for years. At some point, rumours had hit town indicating that Da LES’ friend AKA (Kiernan Jarryd Forbes) had slept with her and paid her off to keep quiet.

Da LES was said to have addressed the issue in his song “Gucci Snakes.” Asked about the cheating, Da LES would rather not comment, apparently because AKA had lost his girlfriend Nalli Tembe at the time.

Anyway it is clear the relationship between the rapper and his baby mama is still pretty song, and soon, baby number two will join the family.

Stay tuned, if you please.