For the longest, Nigerians have been praying for a Grammy Award win for one the nation’s artists and it’s seemed like that wouldn’t happen anytime soon. From the looks of things, we just might be in luck. Here’s hoping Davido makes the breakthrough.

The singer’s international label, RCA recently submitted his 2019 hit song Blow My Mind feat. American popstar, Chris Brown to be considered for a 2020 Grammys nom. Also, reports state that the song isn’t the only one by the artist sent in by the label.

We hear his 2017 hit Fall, which made a huge appearance on the American charts this year also made the cut. Fingers cross, we hope for some great news when the nominees list is finally announced.

Cassper Laughed Off Claims That He Is Copying Drake 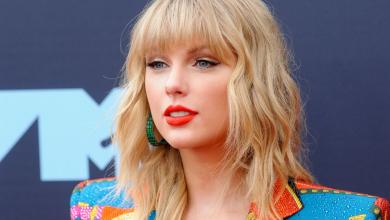 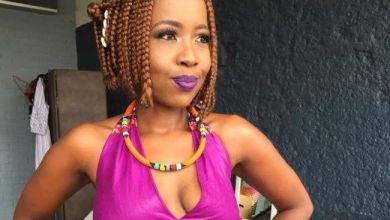 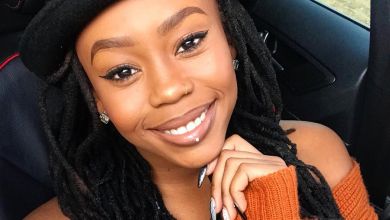 Bontle Modiselle opens up about her father’s absence