Black Coffee reflects on those trying periods before he became a successful DJ. He is grateful that over fifteen years, he has become a DJ known across the globe.

Because of this, Black Coffee celebrates 15 years of being in the industry. The DJ narrates how he struggled to pay his rent and catered to his needs fifteen years ago. He stated that what got him through was having faith in his craft.

The internationally acclaimed DJ took to his Instagram page to write:

15 years go around this time, while struggling to pay for rent and to make ends meet, I was (unofficially) working on this remix of this gem by Thandiswa Mazwai, originally produced by the King Don Father, Spikiri Mandla.

I didn’t really have a plan or a contact on how to submit it to the label so it could be official, but I continued to work on it with much faith that these big artists will eventually hear it and approve it for release.

While Black Coffee enhanced his skills, he shared how he got breakthrough months later, with the assistance of Oskido, the legendary music guru. He shared these reflections with a video on his Instagram page:

Fast forward to a few months later, with the assistance of the legendary Oskido, who gave my first recording deal for my album. My self-titled debut album was released in 2005.

This now marking 15 years of my professional career at the closing party at Shimmy Beach, Cape Town. Last night I couldn’t think of any better song to close with. To God be the glory. 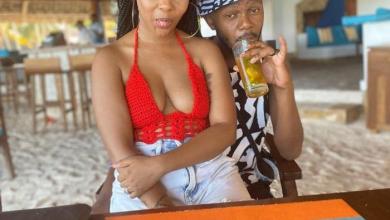 Kwesta And His Lovely Family Enjoy a Memorable Time in Zanzibar 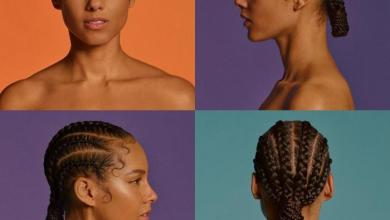 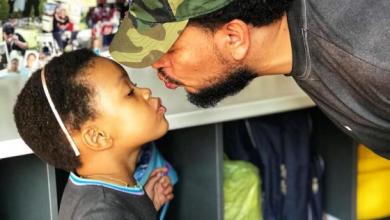 AKA Takes Daughter, Kairo To School On Resumption Day