Africa’s biggest music star and rave of the moment, Ayodeji Balogun, popularly known as Wizkid has been riding a new career hight since his 3X platinum hit “Essence”, off his successful “Made In Lagos” album became a global sensation, going all the way up the charts till it cracked the Billboard Hot 100 top ten where it stayed for weeks. Like that was not enough, Wiz went ahead to sell out the O2 Arena in the UK three times for the same tour.

Global recognition has made him a magnet for brand deals and international collaborations. One of such that has been cooking for a minute now is the joint effort he has with South Africa’s talented Amapiano pioneer, DJ Maphorisa himself! Months before now, the pair have been seen in different pictures hanging in the studio or just chilling. That was when the speculations began. And now to clear all doubts, the pair have decided to give us a little snippet of what is believed would dominate the whole summer. 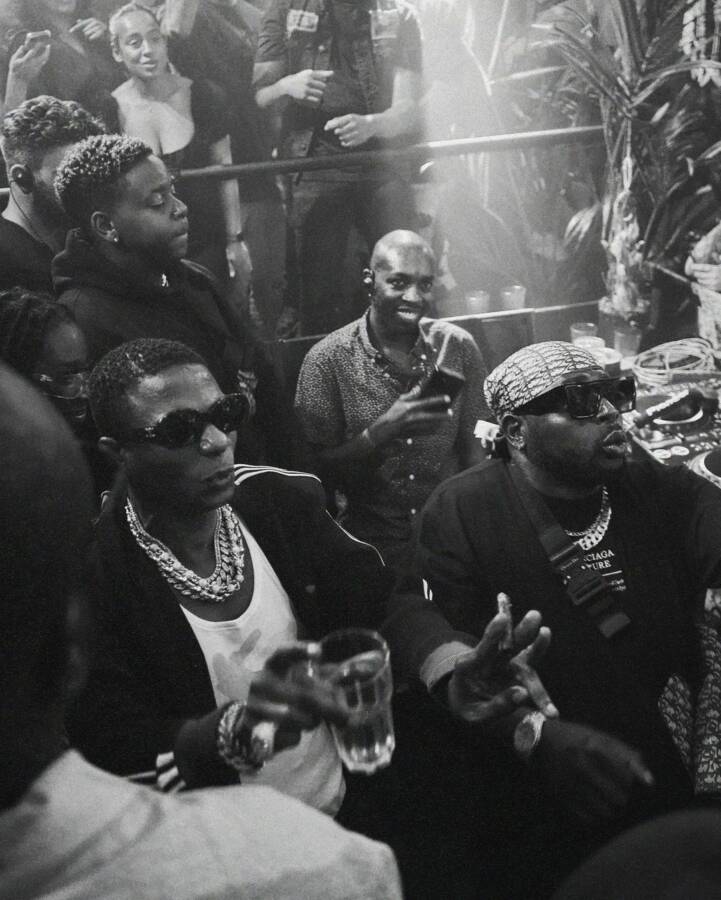 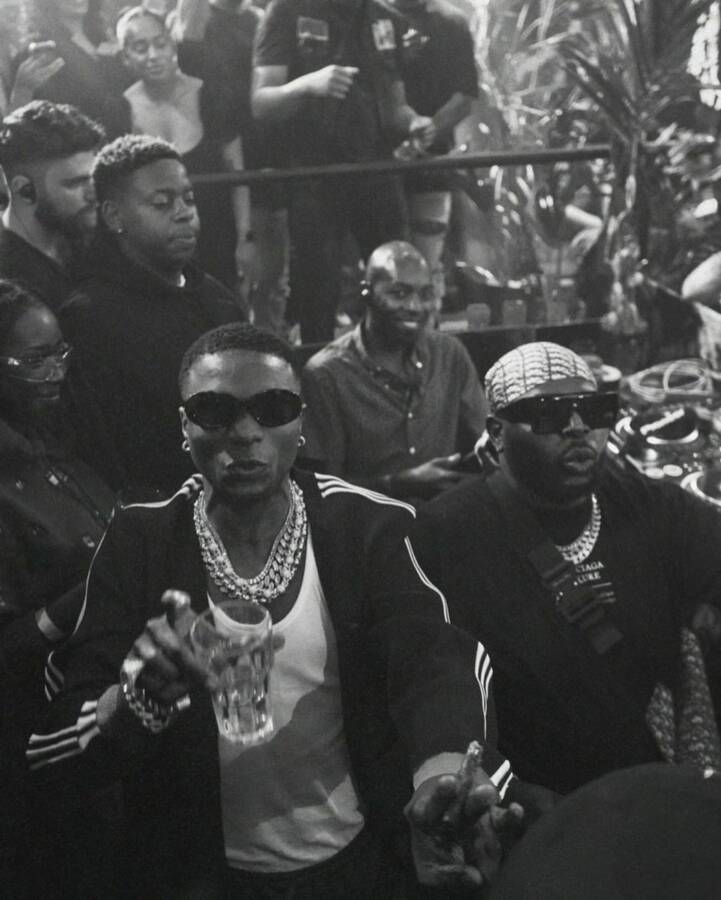 In a club scene, somewhere in Amsterdam, DJ Maphorisa can be seen in high spirits, blasting the unreleased song while Wiz stands a few steps behind him with a half-full glass of wine in one hand and the other in the air, dancing to the beat and totally feeling himself. Check it out below.

Tags
Dj Maphorisa Wizkid
Ikedichim Chibundu Send an email 28 June 2022
Back to top button
Close
We use cookies on our website to give you the most relevant experience by remembering your preferences and repeat visits. By clicking “Accept All”, you consent to the use of ALL the cookies. However, you may visit "Cookie Settings" to provide a controlled consent.
Cookie SettingsAccept All
Manage Privacy