Afrotainment boss DJ Tira has raised alarm over attempts by someone to use his image to scam unsuspecting members of the public.

In a Twitter post two days ago, the songster warned the public that the phone number which was being used to invite a lady to a video shoot was not his and that he is not the person requesting for video vixens.

In the screenshot conversation, the person behind the number was proposing to pay R4k for three scenes in a video, making a total of 12k. To gain some credibility, the impostor had used DJ Tira’s photograph.

DJ Tira’s sensitization post attracted most of his followers. One of them revealed the same number had tried to reach out to her as well. You can check out screenshots of the conversations below. 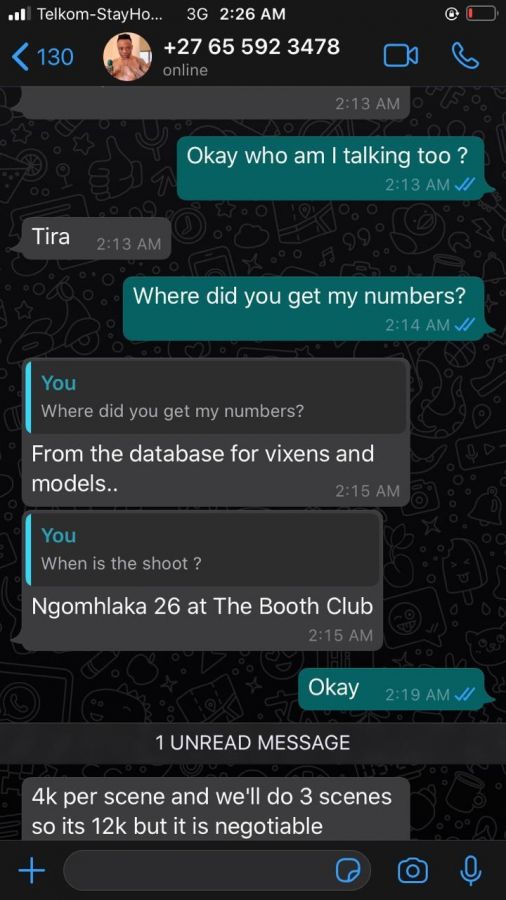 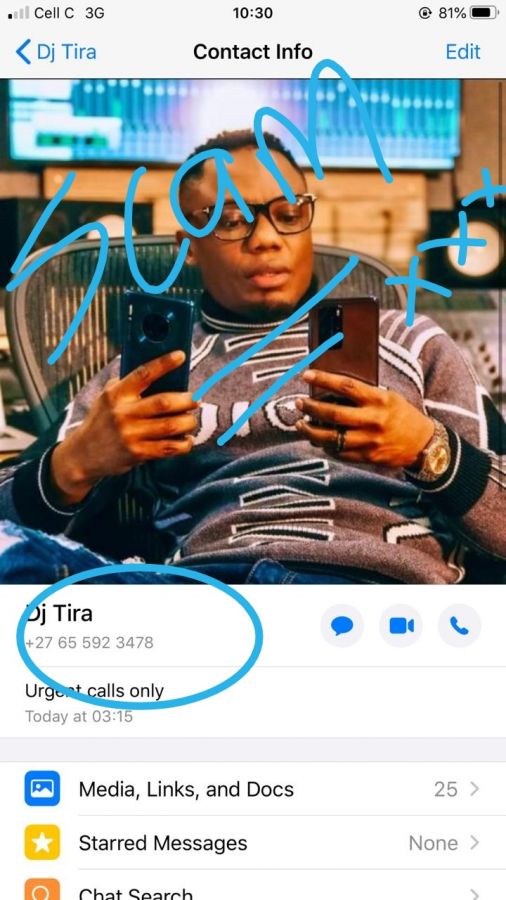 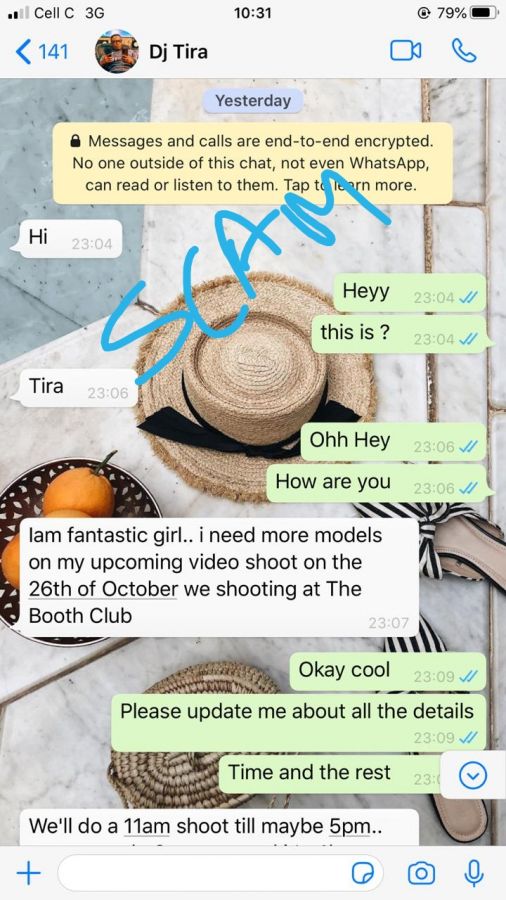 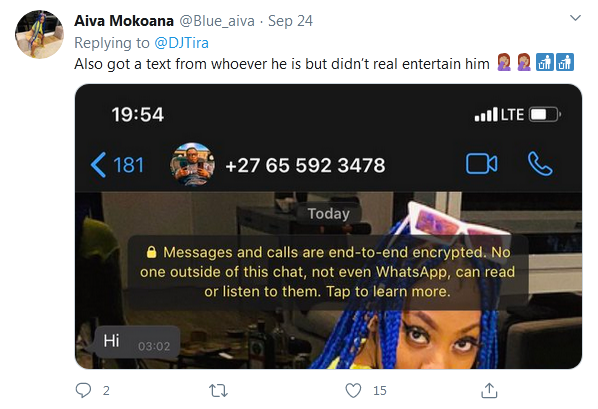 By the way, it has been stated that the person behind the number might be a human trafficker. Human trafficking is a well-known problem in South Africa, next to rape and physical abuse. In fact, Family Tree boss Cassper Nyovest spoke about the problem recently, advising the government to act decisively.

As a matter of security, people are advised to avoid meeting with strangers in secret locations and to verify claims first before committing to anything.