After shielding her child Asante’s face from the public, DJ Zinhle has not only revealed the baby’s visage, she appears ready to give fans a deeper view into the kid’s world.

And for the “Uzobuya” songstress, there’s no better way than taking fans on a tour of the baby’s nursery. In a post to her Instagram page a day ago, the songstress had shared a short clip of the nursery and shouted out those who were instrumental to the making of it.

Fans who saw the clip were wowed by the charms of its beauty and they commended DJ Zinhle for the length she went to ensure her baby had the best. You can check out the clip below. 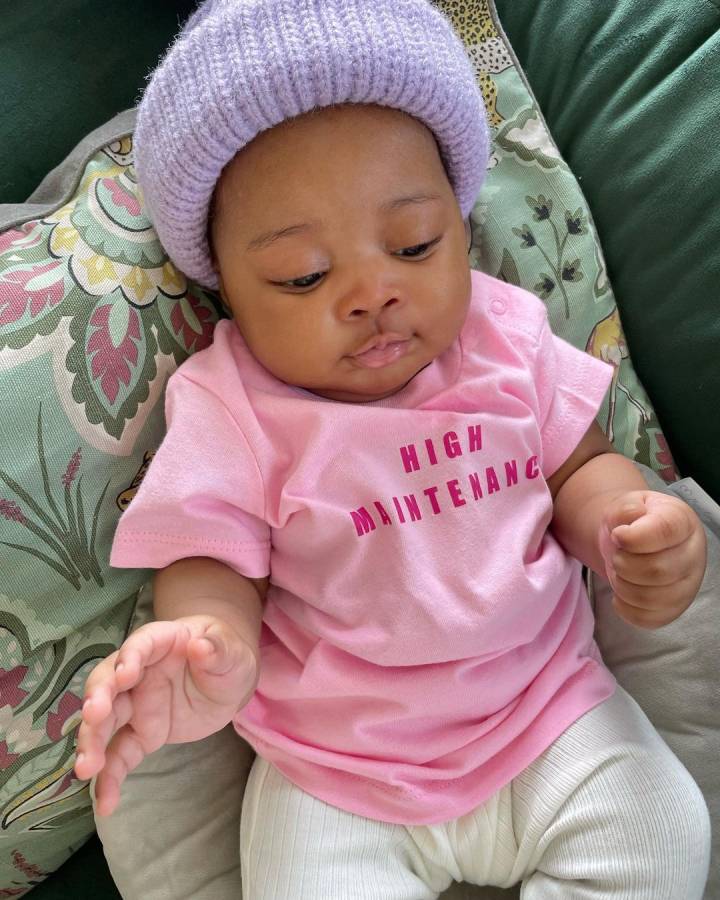 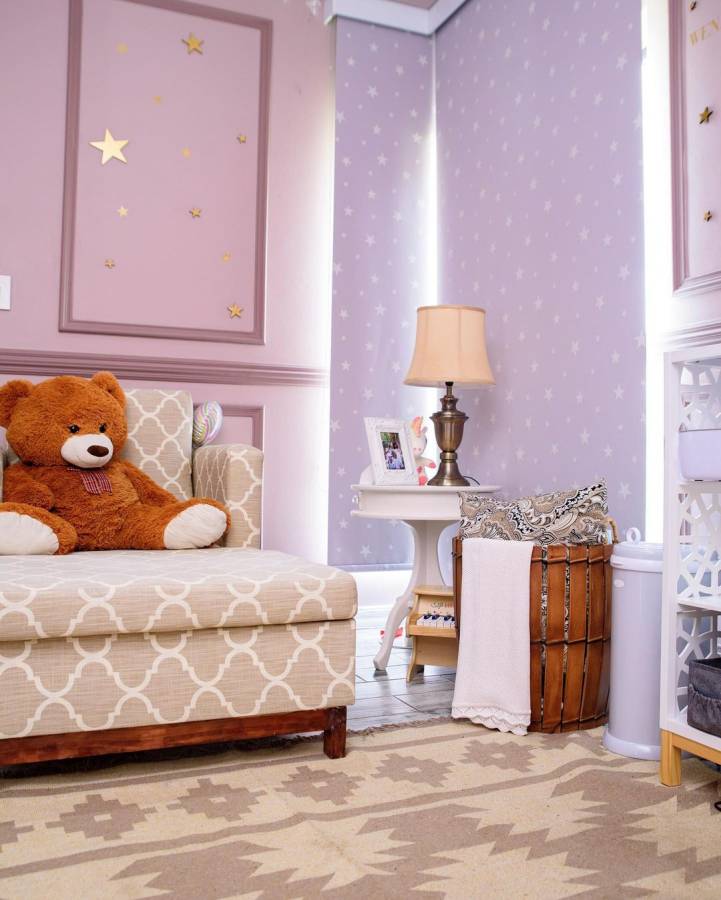 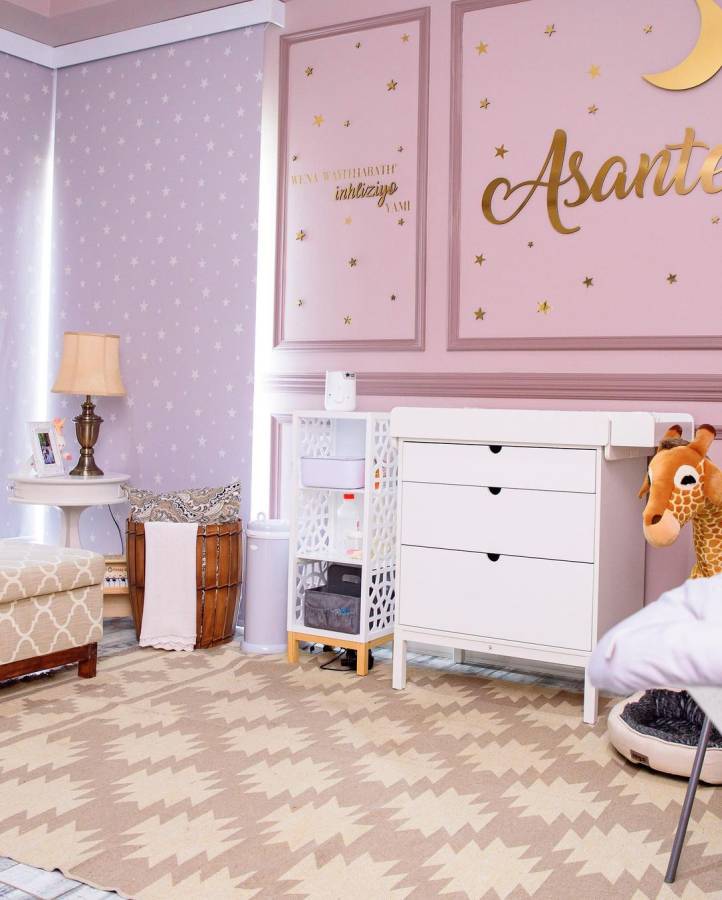 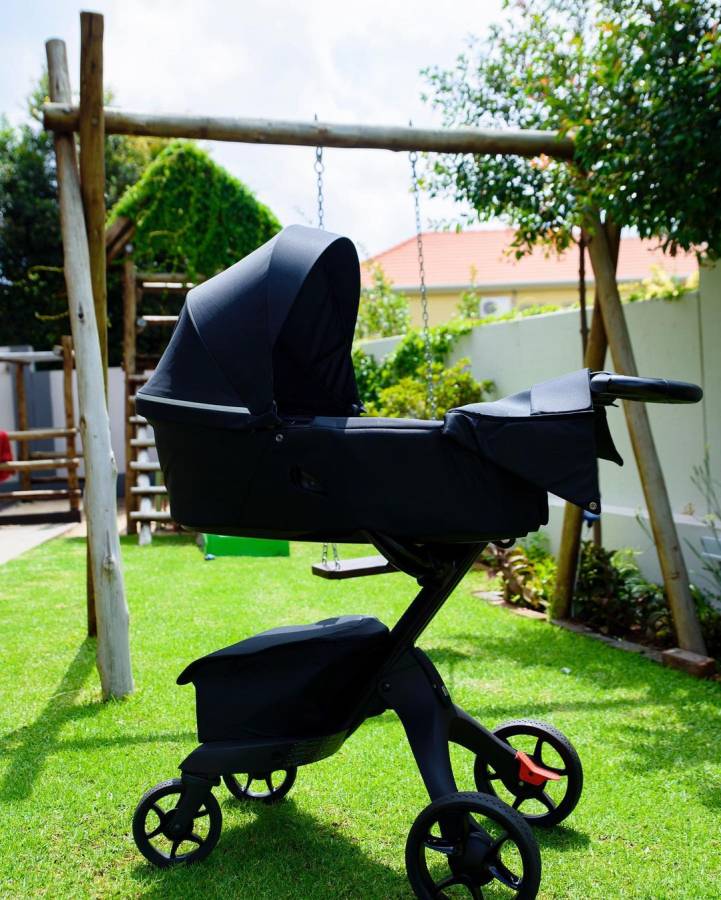 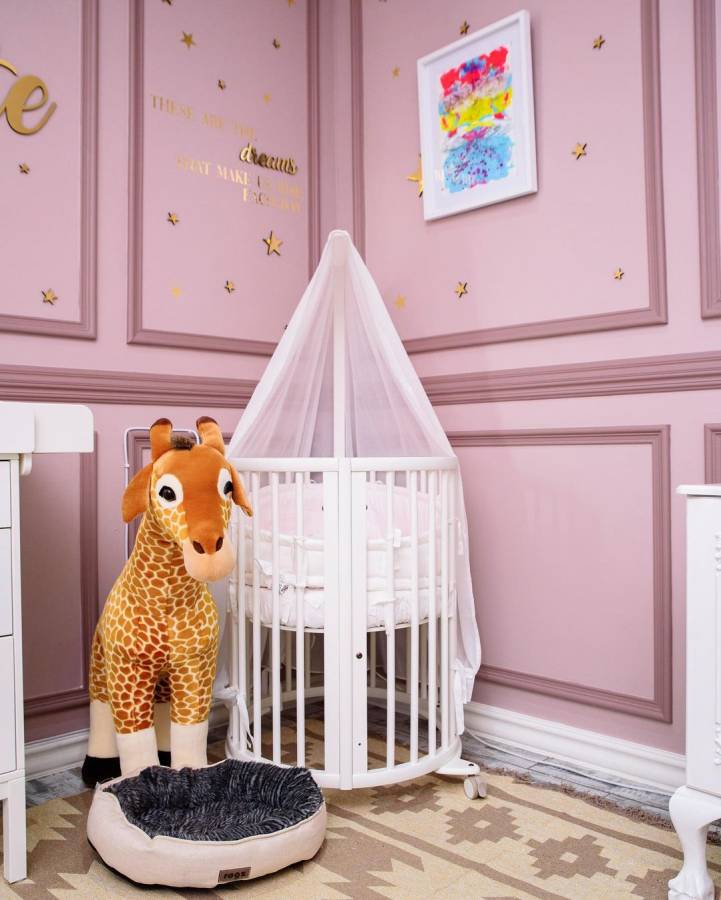 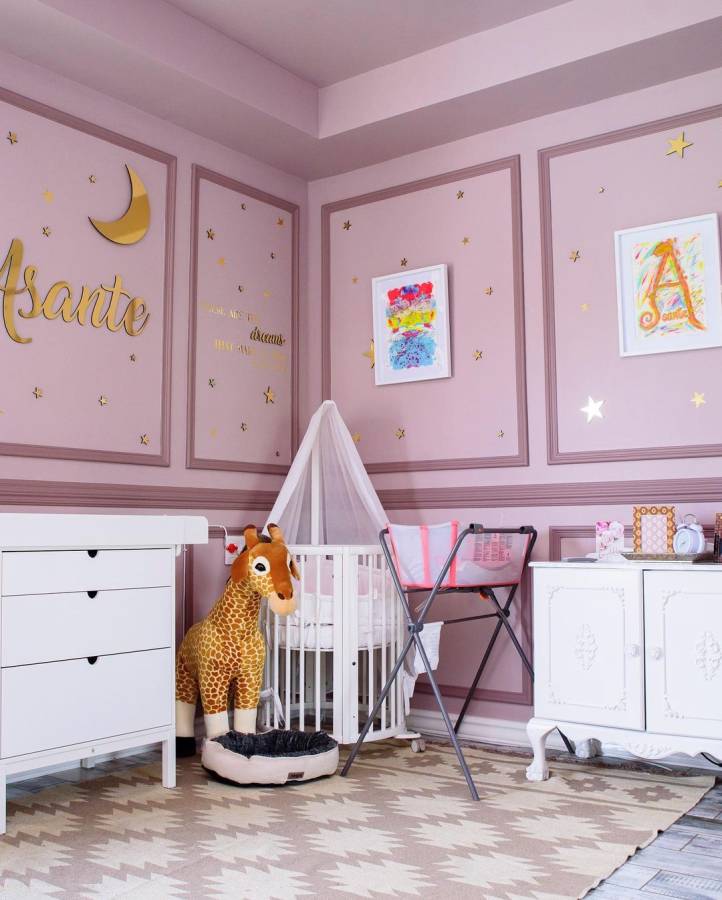 Asante is DJ Zinhle’s second child but her first with her current boyfriend, Black Motion’s Murdah Bongz. DJ Zinhle had been quiet over her pregnancy, only announcing it when she was almost due to deliver. At that time, she had also unveiled a show dubbed  The Unexpected, which would take fans through her pregnancy journey.

Even after delivery, she wouldn’t share snaps of the baby until later. So far, clearly, fans have been liking anything relating to the baby. Now that’s the way to go.

Tags
Asante DJ Zinhle
John Israel A Send an email 14 December 2021
Back to top button
Close
We use cookies on our website to give you the most relevant experience by remembering your preferences and repeat visits. By clicking “Accept All”, you consent to the use of ALL the cookies. However, you may visit "Cookie Settings" to provide a controlled consent.
Cookie SettingsAccept All
Manage Privacy