Nature is mute. We question her in vain. We need a god who speaks to the human race. Those were the world of French playwright Voltaire when earthquakes devastated France centuries ago.

The people of Umlazi in South Africa might not have Voltaire’s words at heart, but the devastation of their community is just as bad.

The rains have been particularly severe for the past for days. And in the case of Umlazi, a township in the KwaZulu-Natal area, it had led to a landslide in which one person was reportedly killed.

Reports of a landslide saw had the police and their sniffer dogs, as well as the crew of Medi Response, a safety and first aid provider, hurrying to the place.

The crews were able to determine that only one person was crushed to death in the landslide and that no one else was trapped somewhere there. 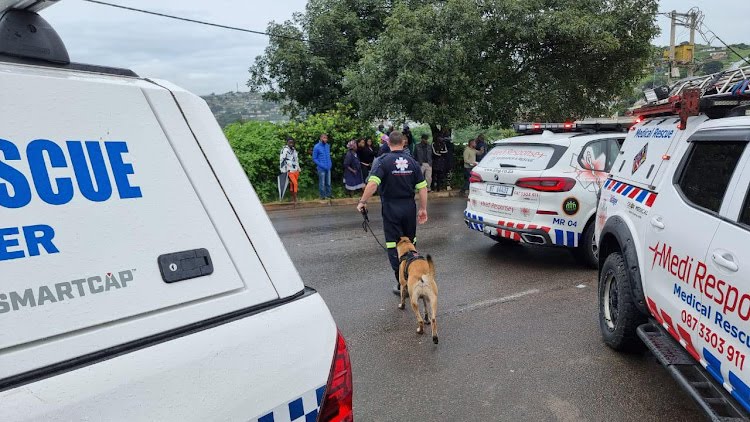 By the way, besides the massive flood that has swept away some people in Durban, the torrential rains have also led to what authorities are calling the biggest locust infestation in South Africa in decades.

Amid the unfolding crisis, authorities have urged the people to remain calm and not to panic, as help is on the way.

Tags
Durban Floods Umlazi
John Israel A Send an email 13 April 2022
Back to top button
Close
We use cookies on our website to give you the most relevant experience by remembering your preferences and repeat visits. By clicking “Accept All”, you consent to the use of ALL the cookies. However, you may visit "Cookie Settings" to provide a controlled consent.
Cookie SettingsAccept All
Manage Privacy