Mzansi RnB and Soul singer, Elaine has been up to so much this year. The singer has been raking in a lot of success since the release of her debut studio album, “Elements”. Virtually everyone who has heard the album wants more of it.

Since it dropped, it has achieved a lot of success and even hit number one on the iTunes albums charts. The album’s lead single, “You’re The One” has fast become a fan favourite and a huge success. She was previously featured on Apple Music’s “New Artist Spotlight” following the success of her music, and also performed “You’re The One” on MetroFM recently.

The singer has now announced a new partnership with Nike. In a recent post shared via her Instagram account, she is seen dressed in a Nike tracksuit and announces the partnership through the caption. This is a huge step for the singer who is fast becoming a huge star in her own might. 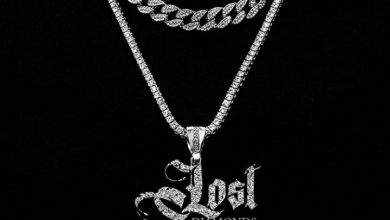 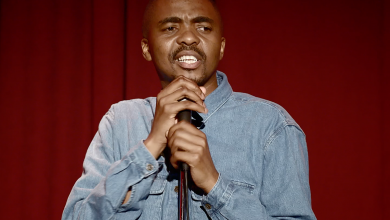 Loyiso Gola Thinks Cassper Would Give AKA A Beat Down 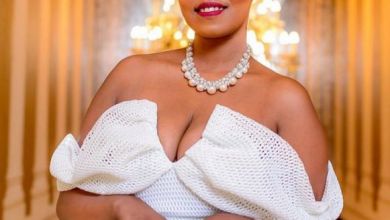 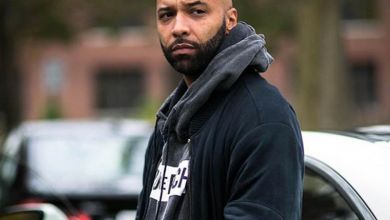