The Fame Vs Clout boxing match between Cassper Nyovest and Slik Talk ended in victory for the Family Tree boss. The fight ended what has been a long social media tiff between the two.

Slik Talk had dismissed The Braai Show, which Cassper Nyovest was hosting, as a failure and Billiato, Cassper’s brand of alcohol, as tasting like piss.

And infuriated Cassper Nyovest had challenged Slik Talk to a boxing match. Cass promised Slik Talk R100k, whether Slik should win or lose. Along the line, tough, Cassper had called the match off, stating that Slik was unready for it.

But then he announced that the match was on track again. He promised to give Slik Talk an additional R100k if Slik Talk should knock him out. December 22 was fixed for the fight and a few invited guests turned up to watch the match live. Others followed the fight through YouTube. 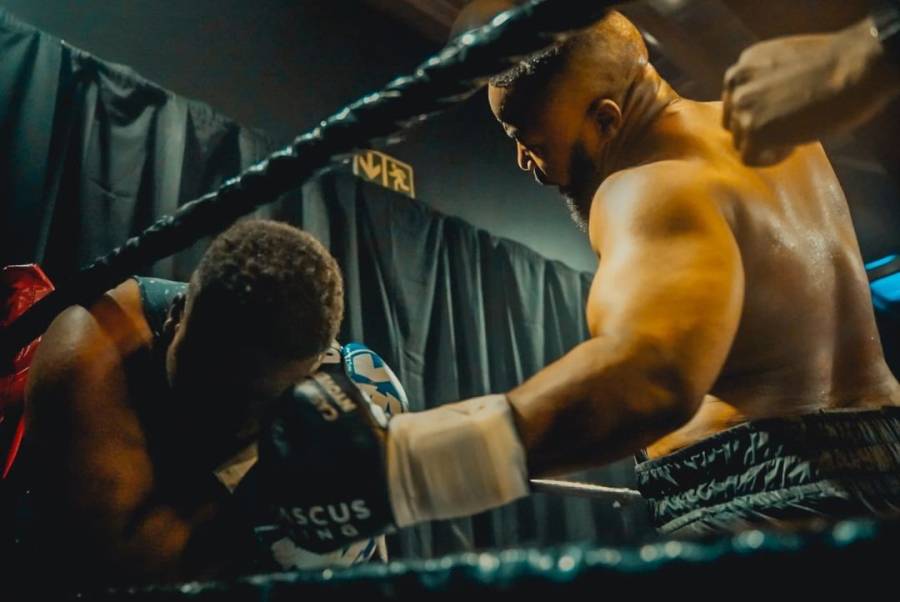 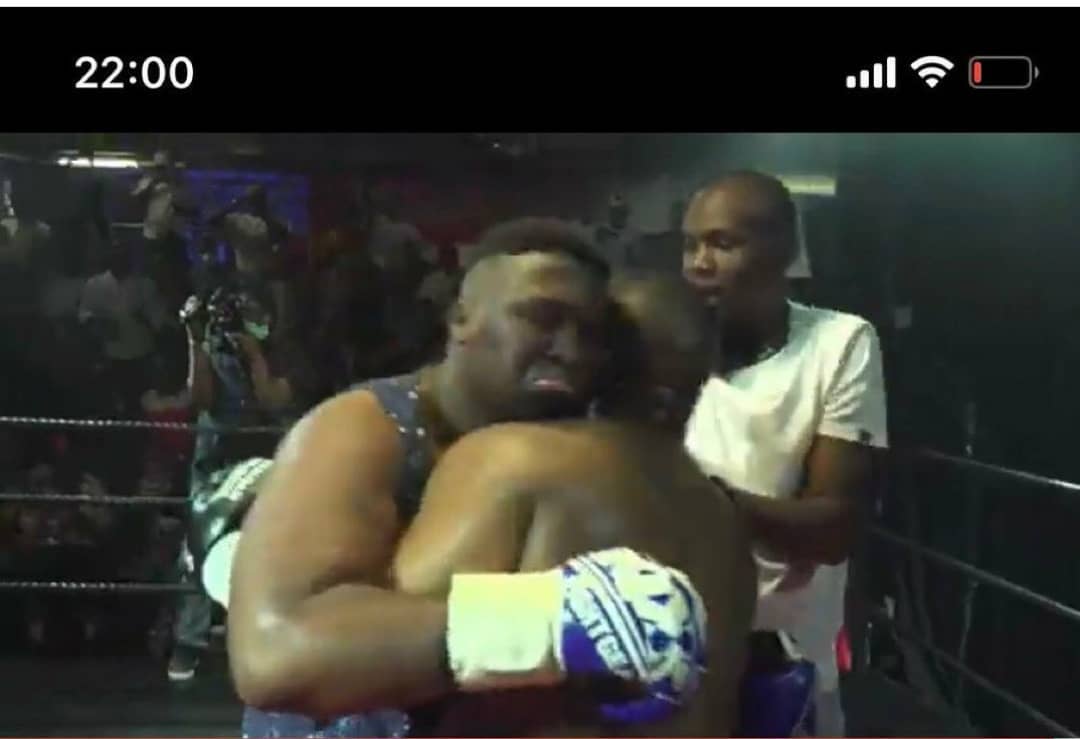 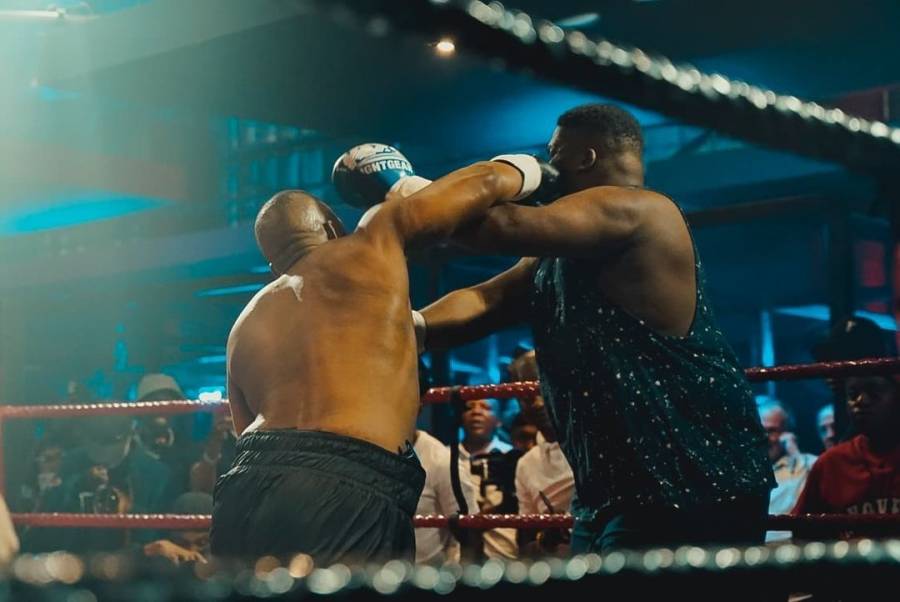 It turned out a mismatch from the very first round, as Cassper demolished his opponent. He had to be told to take it easy on Slik, as the YouTuber had taken too much beating already. You can check out the video below.

By the way, another fight has been fixed. This time, Cassper Nyovest will be facing Naakmusiq.

Tags
Cassper Nyovest Slik Talk
John Israel A Send an email 23 December 2021
Back to top button
Close
We use cookies on our website to give you the most relevant experience by remembering your preferences and repeat visits. By clicking “Accept All”, you consent to the use of ALL the cookies. However, you may visit "Cookie Settings" to provide a controlled consent.
Cookie SettingsAccept All
Manage Privacy