Jennifer Lopez was recently spotted without her engagement ring from Alez Rodiguez, leaving fans wondering if she had called off her engagement to the former sports icon with whom she once had a great relatiosnhip.

Media reports indicated the two might be having serious issues in their relationship. Their relationship apparently developed cracks after rumours circulated online that Alex had cheated on her with a reality television star.

Alex and Jennifer Lopez had reportedly attended therapy sessions together in their attempt to mend every crack in their relationship. Alex had even made trips to the Dominican Republic, where JLo was filming, to see her.

But with the singer and actress no longer spotting her $1.8 million engagement ring, fans are guessing the relationship between the pair is over.

JLo, who is apparently still in the Dominican Republic, had shared several pictures of herself sitting on the stairs of an apartment. Part of the caption for the photos reads, “keep calm and work on the weekend.” Her engagement ring was missing in the pictures. You can check it out below. 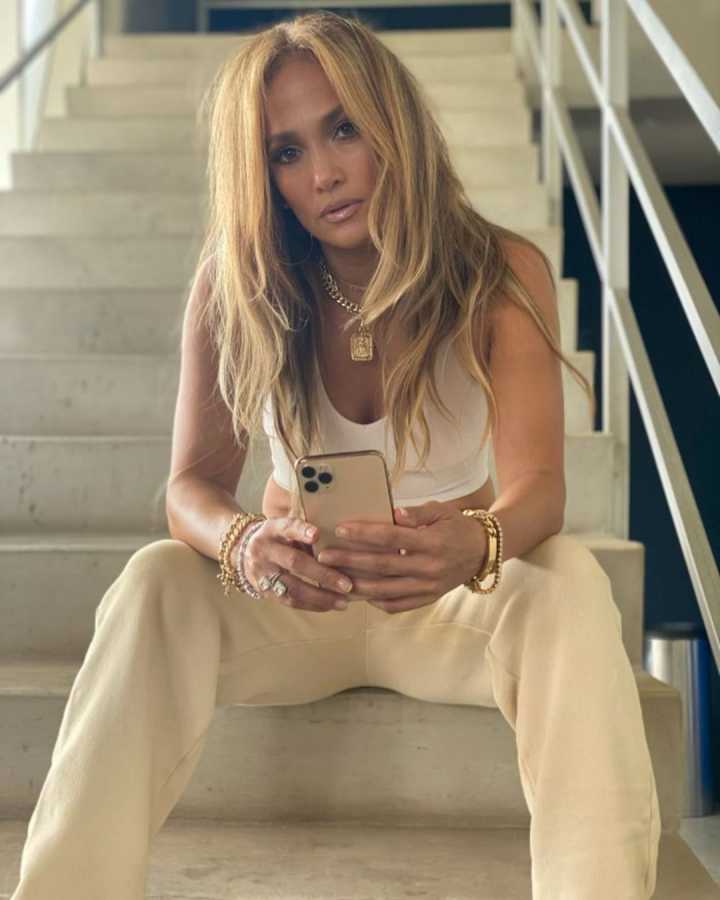 What do you think? You may want to join the conversation by dropping your thoughts in the comment section below. Way to go!