For fans of the original “Ghanama” that had Makhadzi, King Monada and Prince Benza on it, there’s reason to celebrate, as Makhadzi and King Monada have quashed their beef.

The two were previously cool until their song “Ghanama” blew up prerelease. This led to a tussle over ownership of the piece. To prevent escalation of hostilities, Makhadzi had initially lied that there was no crisis with King Monada and that what happened was a PR stunt to promote the song.

Soon enough, though, it became clear that all was not well between them, a reality that was all the more glaring when Makhadzi released “Ghanama” with only Prince Benza on it.

King Monada had released a version of the song in his turn, giving Makhadzi’s verse to a different artiste. But his version wasn’t particularly successful. Anyway, the beef is over now, and both artists are keen to move on – and maybe create something again.

In a recent tweet, King Monada had informed the world that he and Makhadzi had reunited. He also thanked their fans who have been rooting for amity between them since they fell out. Makhadzi was in the comment section of his post with five red heart emojis. See below. 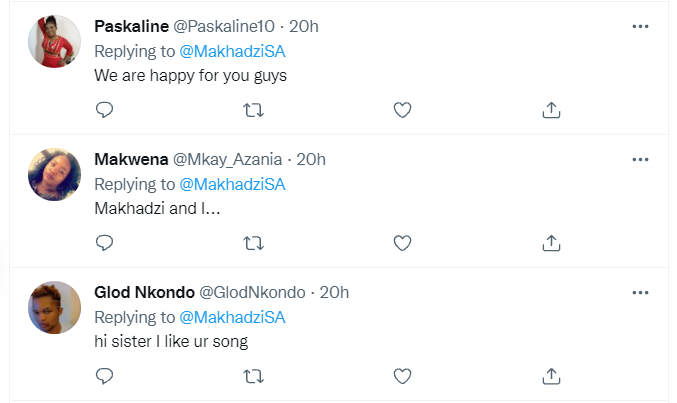 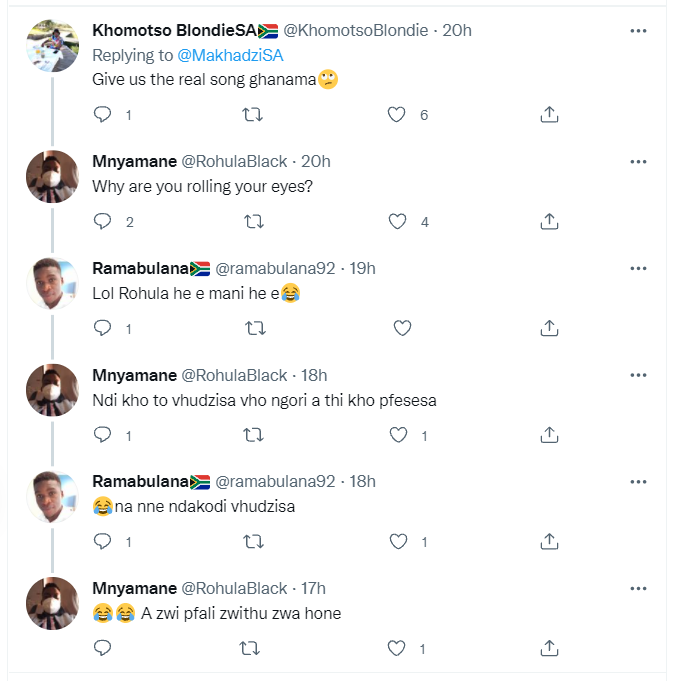 Tags
King Monada Makhadzi
John Israel A Send an email 27 October 2021
Back to top button
Close
We use cookies on our website to give you the most relevant experience by remembering your preferences and repeat visits. By clicking “Accept All”, you consent to the use of ALL the cookies. However, you may visit "Cookie Settings" to provide a controlled consent.
Cookie SettingsAccept All
Manage Privacy