Verzuz battle minus battle [put a laughing emoji here.] That’s the summation of the viewer’s take on the recent Verzuz battle between Omarion and Mario.

In case you don’t already know, Verzuz is a platform created by musicians for musicians to challenge each other lyrics for lyrics. Since its creation, several musicians have slugged it out, entertaining the music universe.

There are those, really notable voices, who are yet to show up for the lyrics slugfest, though. Of course, many reasons have been adduced for this, including not having worthy opponents. Lol.

Anyway, Mario and Omarion agreed to slug it out on the platform, and their match was announced a week before it took place. Fans were rapt in attention when the two started spitting their bars but couldn’t reach an agreement about one of the two musicians winning.

Omarion and Mario’s engagement on the platform is significant because it marked a break from the rap battles for which the platform is famous. The two are RnB singers won have done well in that field. Here’s what viewers were saying. 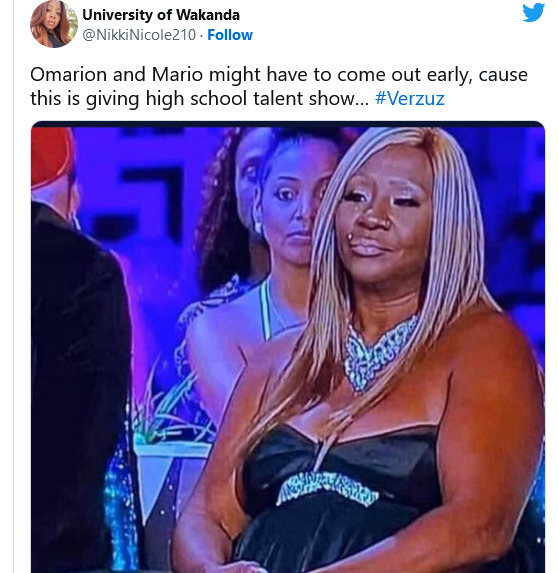 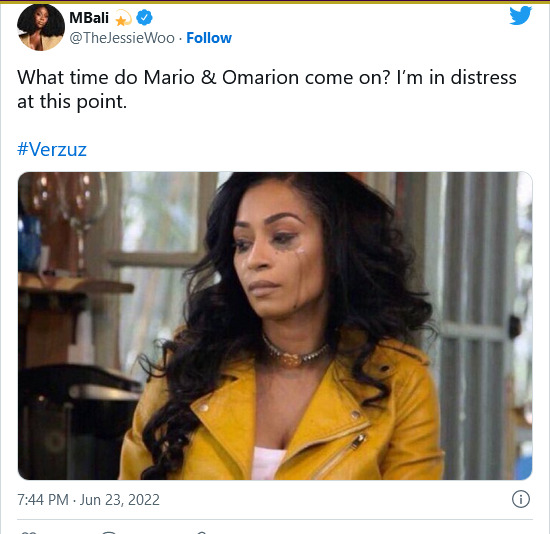 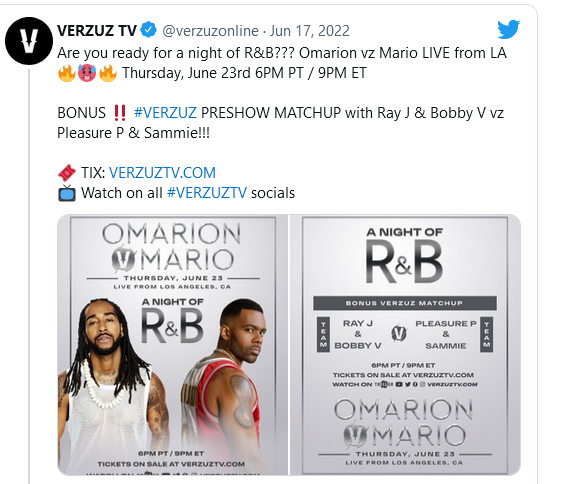 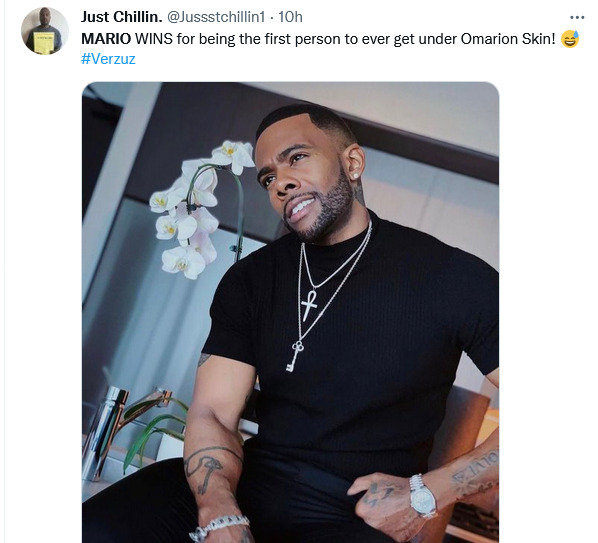 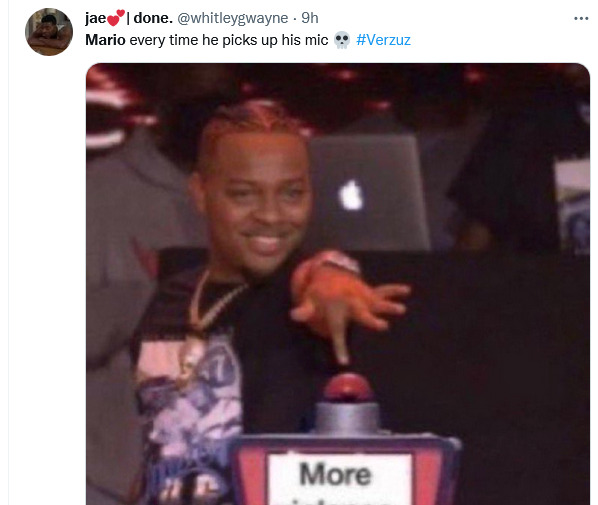 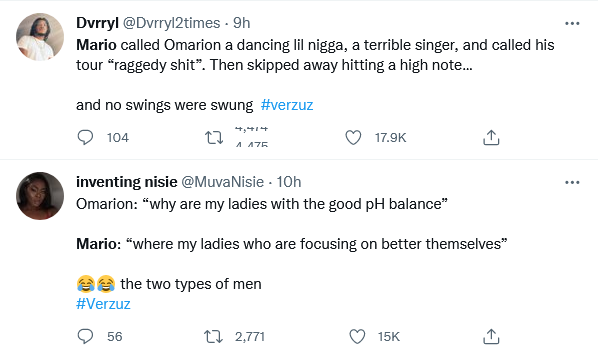 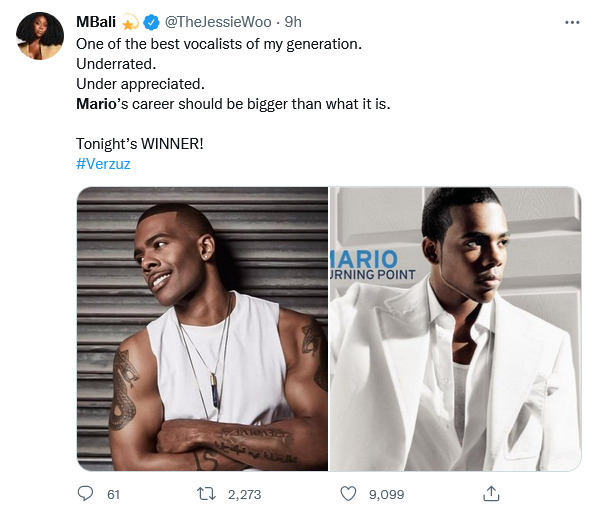 Omarion: you ain’t got no more hits

Mario: YOU SHOULD LET ME LOVE YOU #Verzuz pic.twitter.com/5w21cTvNdk

If you missed the match between the two iconic singers, you might want to watch it via the Verzuz YouTube platform.

Tags
Mario Omarion USA
John Israel A Send an email 24 June 2022
Back to top button
Close
We use cookies on our website to give you the most relevant experience by remembering your preferences and repeat visits. By clicking “Accept All”, you consent to the use of ALL the cookies. However, you may visit "Cookie Settings" to provide a controlled consent.
Cookie SettingsAccept All
Manage Privacy