The “Original Copy” singer has just revealed that her father, the Nigerian billionaire Femi Otedola, took her and her sisters shopping. The oil magnate bought three Ferraris for his three daughters for his daughters Temi, Cuppy, and Tolani.

The sports cars are in three colours, each reflecting a daughter’s preference. Known for her love for pink, Cuppy settled for a pink version of the road monster which runs on a F154BE V8 (twin-turbocharged) engine.

You can check out images of the cars below. 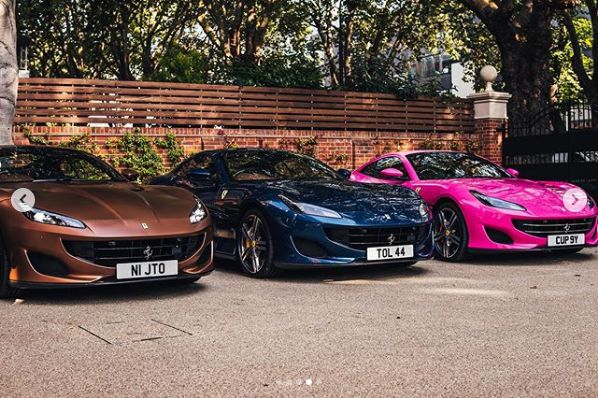 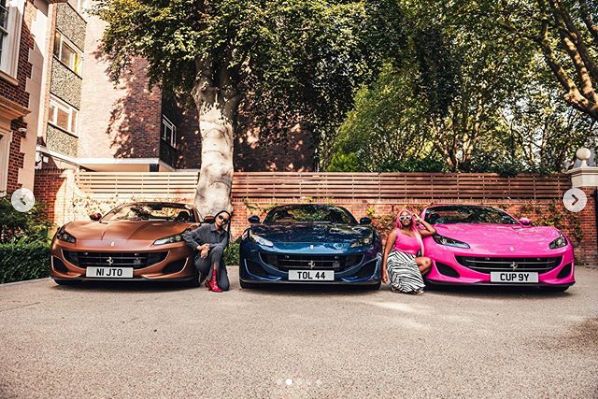 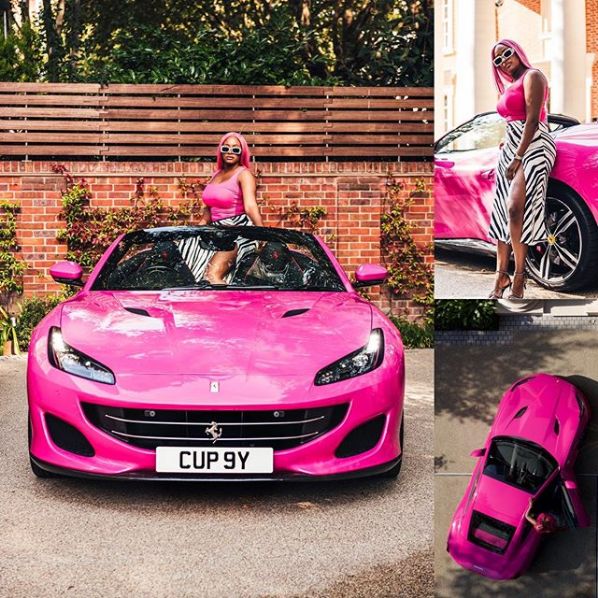 By the way, it has been reported that DMW boss Davido has vowed to do the same for his daughters. That is, when they come of age. Stay tuned.