In case you were wondering when next Flvme would release a project, the talented emcee has announced it. In a series of post shared to social media on September 29, he revealed that the project will be called “GERMANDER II”.

He also announced the date of the release to be the 21st of October, 2021. In another post shared on Thursday, October 7th, he challenged fans to drop 10k comments on the post and he would unveil the tracklist for the forthcoming project.

The comments on the post are already over 1k. It might take a while to get to 10k. Hopefully, he reconsiders and just releases the tracklist. 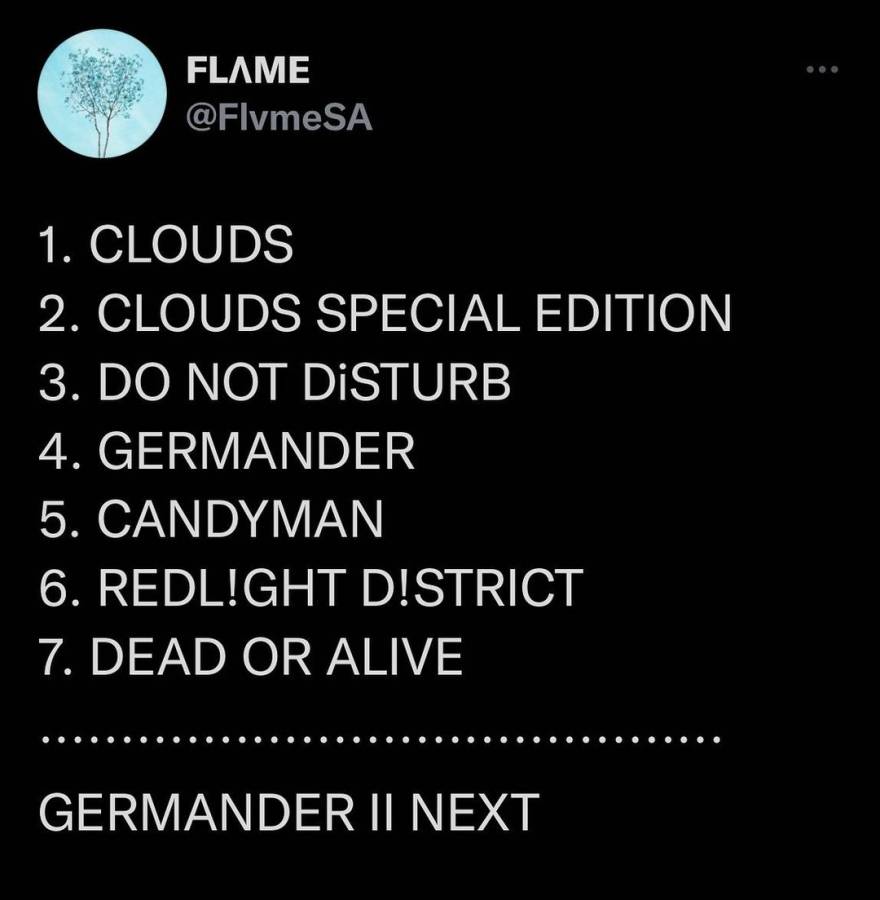 Flvme has also appeared on releases by other rappers including Die Mondez, 25k, and Tshego. He also contributed to Ayanda Jiya’s song “No Games”.

Tags
Flvme
John Jabulani Send an email 8 October 2021
Back to top button
Close
We use cookies on our website to give you the most relevant experience by remembering your preferences and repeat visits. By clicking “Accept All”, you consent to the use of ALL the cookies. However, you may visit "Cookie Settings" to provide a controlled consent.
Cookie SettingsAccept All
Manage Privacy