Most fans of South African hip hop would assume that Gigi Lamayne would name Khuli Chana, since he was the one that gave Gigi her big break after discovering her.

Even though Gigi Lamayne has great love and respect for Khuli Chana, she has revealed who her favourite South African rapper is and what meeting him for the first time felt like.

The ‘Koze Kube Nini’ hitmaker recently took to Twitter to express her excitement over meeting her favourite rapper, Stogie T, whom she reveals is her ‘Greatest Of All Time.’

Everybody knows Stogie T has been my fave! Growing up that’s all my brother would pray for us. Do you understand i got to meet MY GOAT? Gaaaaaaahdamn.

Everybody knows Stogie T has been my fave! Growing up that’s all my brother would play for us. Do you understand I got to meet MY GOAT ?! Gaaaaaahdamn !

If you’re wondering why Gigi Lamayne stated that she grew up listening to Stogie T, remember that he was once a member of Tumi and the Volume, the hip hop ensemble which got disbanded in 2012.

The talented rapper, Gigi Lamayne, who has recently been rumoured to score a deal at Jay-Z entertainment industry, Roc Nation, had proclaimed earlier this month that she is the best in the hip hop scene. A report also states that Gigi will be collaborating with American rapper, Bri, on a new music. She stated that she stands out from dropping hits to rapping and pulling shows. Stogie T, her favourite rapper, agrees with Gigi! 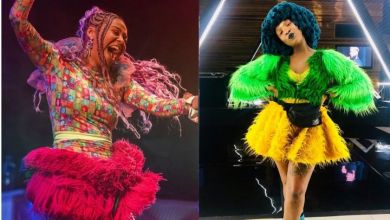 Sho Madjozi And Moonchild Sanelly Rock Out With Diplo 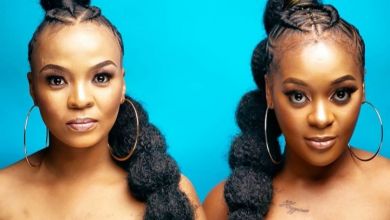 “Do It Better” By 2pm DJs Feat. Gigi Lamayne, Emtee And More To Drop On Friday 28th 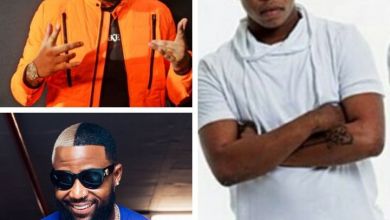 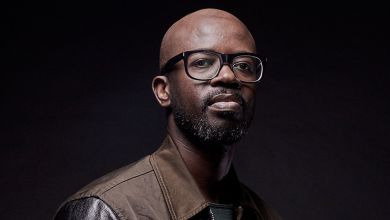