It was reported by a Nigerian entertainment website, Pulse, that Drake would be coming to Africa to perform in Nigeria, Ghana and South Africa.

One of his fans had asked the South African rapper if he would be opening for Drake in March, to which he replied:

I’m no longer excited about opening for any international acts in South Africa because I sell out the venues myself.

Cassper Nyovest, however, talked about how he would be honoured to collaborate with Drake. He said:

But collaborating with him would be a dream come true. DRIZZY A SUPERSTAR FOREAL!!!

Cassper Nyovest’s #FillUp events had been very successful. Last year, the 5th installment of the historic Fill Up concerts happened at the Royal Bafokeng Stadium in Rustenburg, North West.

Cassper Nyovest gave a spectacular and African-authentic performance for three hours. It entailed world-class sound production and visual and was greatly choreographed.

Cassper Nyovest wowed everyone as he performed greatly on stage, changing his hair from blonde to orange and pink, performing with his father, a tribute to the late HHP and a piece of advice to men to avoid gender-based violence. 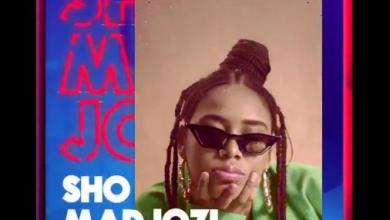 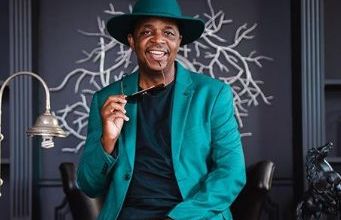 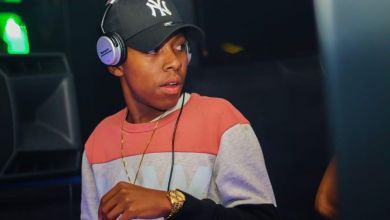 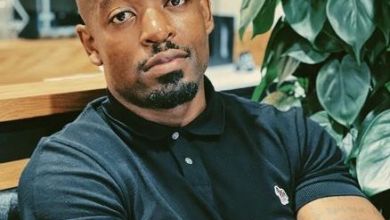