Popular Mzansi duo, Blaq Diamond has had a very great year, and we doubt that it is over for them yet. The talented hit makers have been riding high since they dropped their hit album “Ibhanoyi”. The project birthed a long list of hits including “Love Letter”, “Ibhanoyi” and more.

Not too long ago, they dropped the official music video for the hit song “Ibhanoyi”. It fast began racking up quite a lot of views. Now, they have revealed that the video has amassed over 10 million views on YouTube. Crazy right? 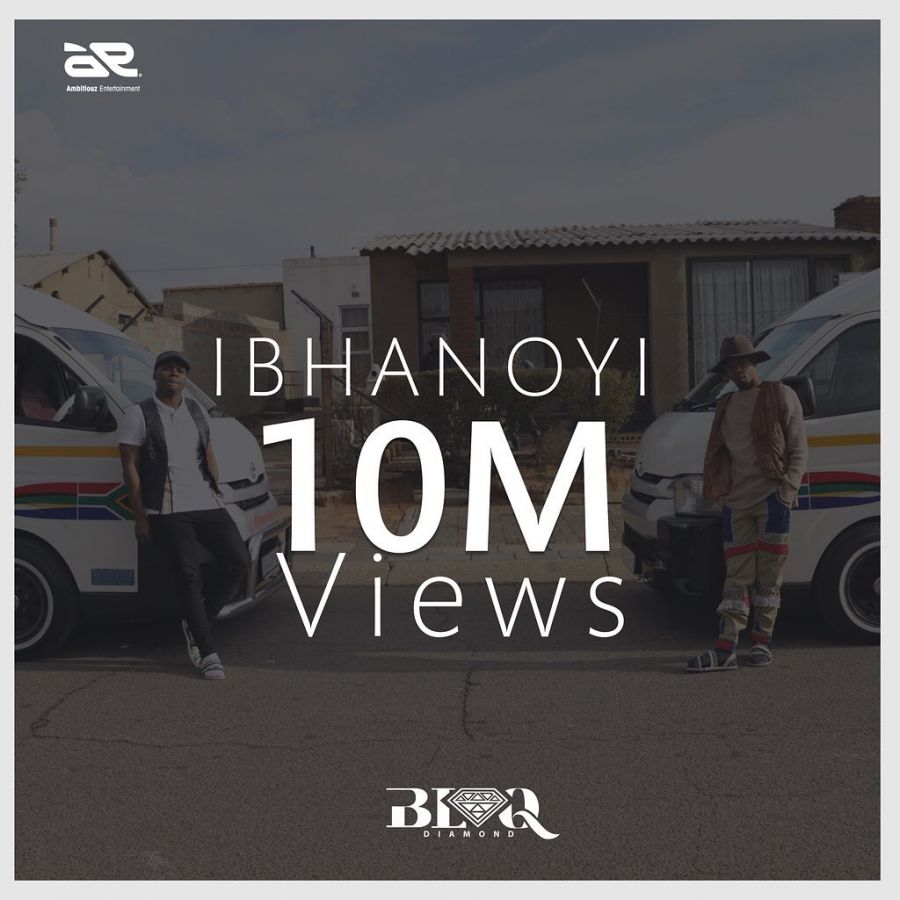 Well, huge congrats to them. Weeks back, the same song was announced “Song Of The Year” winner at the SAMA’26. This is yet another milestone for them. We are certain that they are going to amass even more success with their music. Check out the song video below.

Tags
Blaq Diamond
John Jabulani21 September 2020
Back to top button
Close
We use cookies on our website to give you the most relevant experience by remembering your preferences and repeat visits. By clicking “Accept All”, you consent to the use of ALL the cookies. However, you may visit "Cookie Settings" to provide a controlled consent.
Cookie SettingsAccept All
Manage Privacy