In the midst of all the allegations and drama surrounding Sjava life of recent, Ifani had one or two things to say about the situation.

The rapper who is popular of recent for trolling few celebrities like in the case of Cassper, AKA, Prince Kaybee and DJ Maphorisa, has done it again by creating comical relief out of the Sjava situation. The rapper who is working on a new project and probably using this to keep his fans entertained.

Recall there was a new situation between Lady Zamar and Sjava, as the “This is Love” crooner accused Sjava of raping her, the case has also been filed since the end of 2019. A lot of people have been caught in the web of expressing their views about the issue, Ifani also caught the bug but decided to go all comical on it with the meme he posted on his twitter page.

Sjava giving me his side of the story. 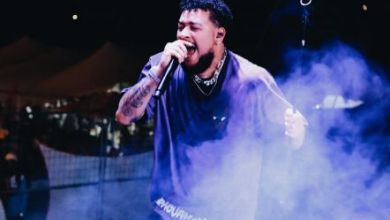 AKA Performs “F.R.E.E” With Riky Rick & DJ Tira On LiveAMP 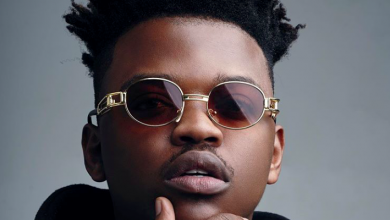 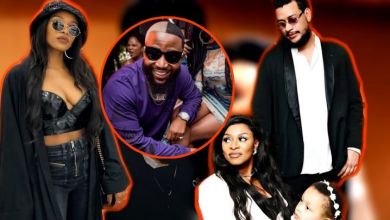