On the 13th of May 2021, exactly after his “PE Yano” project was released, it was an exciting moment as Zain SA took to social media to announce that his song titled “Ina Iyeza” has been certified gold by RISA. He said these were the biggest news in the Eastern Cape as it was proof that one can go gold without relocating to another province, he went on to thank his supporters and his team and also stated that one of his friends has predicted the song going gold. 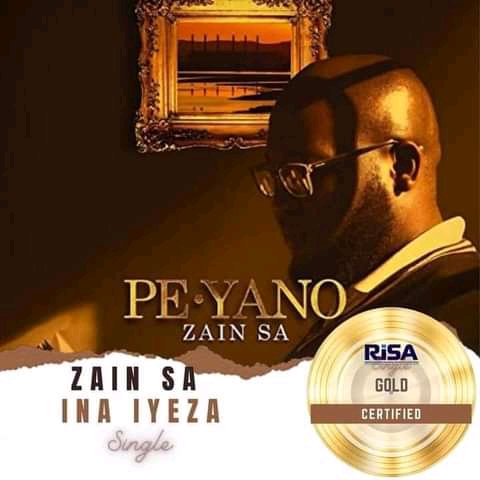 “Ina Iyeza” is a breakaway hit song as it was never picked as a single, but the hit factor in it saw it go viral late 2020 going into 2021. The song is about facing trials and tribulations of life and finding healing in music or anything that one might perceive to be a powerful remedy. This is portrayed beautifully on the visuals which dropped 3 months ago, as they show people from different walks of life facing different life challenges all meet in a taxi to find joy in a song.

The song has over 1 million views on YouTube (Official Audio) and Apple Music and it’s doing amazing radio, it’s also on high rotation on TV channels sitting at number 85 on the Top 100 most played music videos on South African TV channels. Zain SA is set to drop visuals for “Umoya Wam” very soon and the song is also expected to top charts!