Mzansi muso Donald has such a strong belief in his musical abilities and in his capacity to switch genres any minute and still win that he has addressed the piano kings DJ Maphorisa and Kabza De Small, warning them that if he should release amapiano music, the two might become jobless.

Donald is famous as an RnB artiste and has released several hit songs, including the album “Her Name Is,” his most recent release is titled “Oh Nana.” One must say it was a hit with fans on release, like most of his other songs.

“Oh Nana,” which features Mvzzle, another notable South African musician, has a noticeable amapiano flavour, and Donald has already declared it the biggest song of 2020.

Donald’s take on amapiano music and the prospect of him snatching the crown from the heads of the current kings Phori and Kabza have elicited mixed reactions. You can check out some of them in the screenshots below. 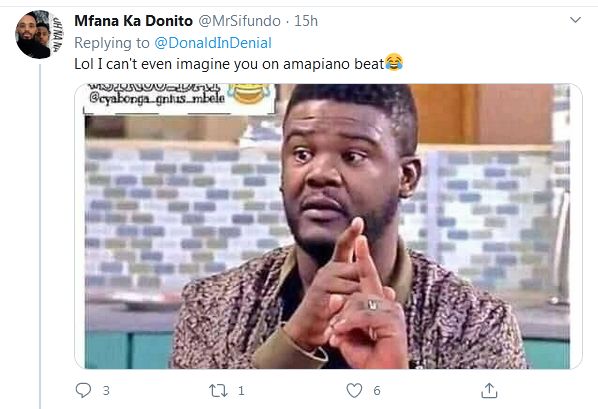 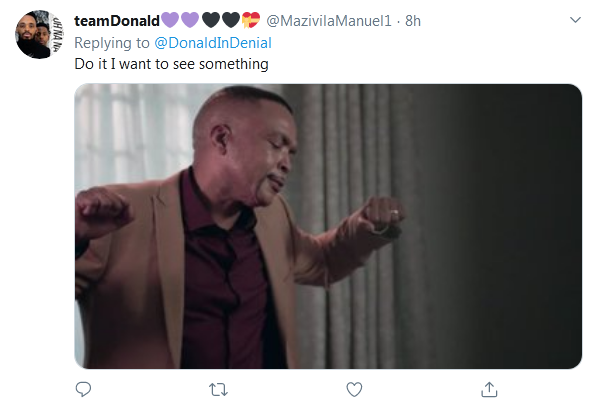 Well, do you think Donald had what it takes to snatch the piano crown from the heads of the current kings DJ Maphorisa and Kabza De Small? You are welcome to join the conversation by dropping your thoughts in the comment section below.

Tags
Donald
John Israel A Send an email 28 August 2020
Back to top button
Close
We use cookies on our website to give you the most relevant experience by remembering your preferences and repeat visits. By clicking “Accept All”, you consent to the use of ALL the cookies. However, you may visit "Cookie Settings" to provide a controlled consent.
Cookie SettingsAccept All
Manage Privacy