Durban’s hottest Hip Hop and Urban talent has a new home. Maleningi Records launches March 2021 to develop and showcase the finest musical talent from across that region.

Maleningi Records is well on its way to solidifying its place as the show stoppers of the SA music industry. With more than half a dozen new artists signed and multiple releases to radio, this record label is taking the fight to the big dogs with an energy that is undeniable, a spirit that is unshaken and a mindset that is built to win. The company is taking business seriously, making sure the musicians reach the widest possible platforms so that all of SA can bear witness to the greatness that can be achieved when you have a formidable team in place.

Durban is no stranger to being a hugely influential player in the South African music scene and lays claim to the birth of several Urban subgenres and music stars. Johannesburg and Cape Town are often regarded as the leaders in Hip-Hop. Through Maleningi Records, Durban now has a horse in the race – a horse with a thirst for victory and a hunger for success.

Their roster of homegrown talent includes Audio Simz, Lex LaFoy, DJ Wobbly, Celestial Mic and many more. The artists boast an immense belief in their abilities as well as the skills of their label mates, which is a true recipe for success in the competitive nature of hip hop and rap music. As Celestial Mic, a lyrical machine, aptly puts it, “We keep on rapping so people know what actual rap should sound like.”

There is really no conversation that can be held about Durban hip hop and entertainment without mentioning the label co-founder, TeabagCC. 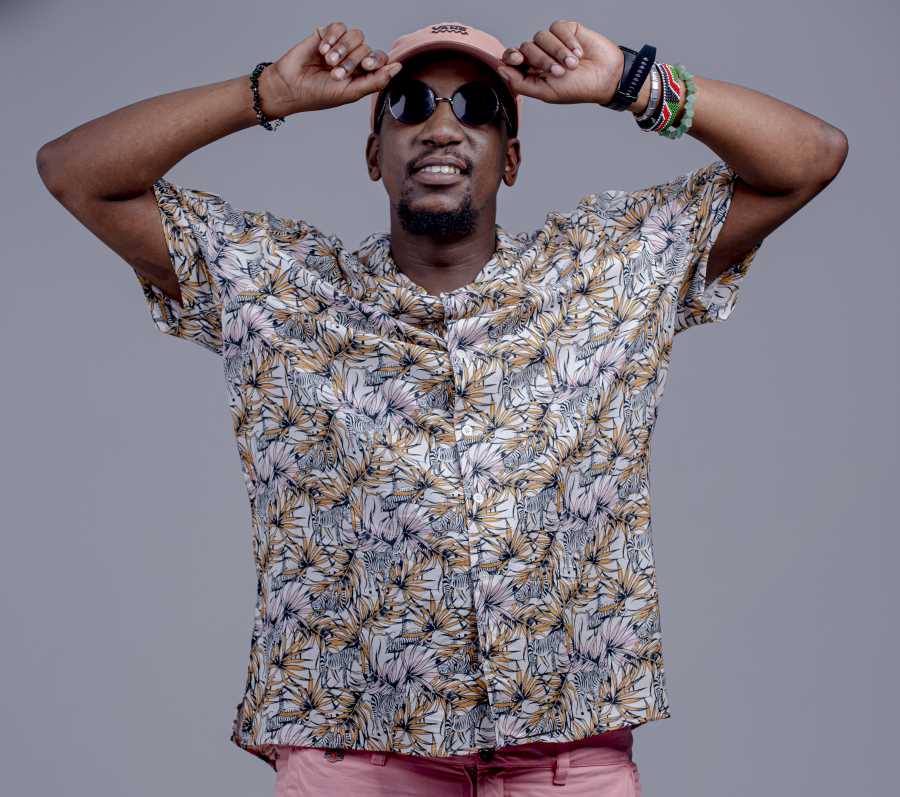 TeabagCC is an undeniable pillar in the city’s music and entertainment industry and has touched the lives and careers of all your Durban music favorites in some way or another. He is also the force behind the label’s single Aytchu. Born in Isipingo, he’s deeply entrenched in KZN’s music scene. He explains his connection to the province’s entertainment industry:

I started my music career at 14 as a composer and rapper. When I reached university I branched off into DJing, which then really threw me into the KZN events and entertainment spaces. Whilst pushing my career as an events coordinator I opened an artist development label called Cultured Chaos Entertainment in 2012. I left the mainstream DJ space in 2017 to focus more on the executive role I felt was lacking in the scene.

Lex LaFoy – First Lady of Maleningi Records – Is no stranger to thriving within the cut-throat and male-dominated hip hop scene. From as early as 16 years old the formidable Red Hill MC has gone toe-to-toe with the best of the best the city has to offer. Once she had totally dominated the local scene, she headed to the city of gold where a promising acting career opened up for her. True testament to the versatility and pure talent that is Lex LaFoy. 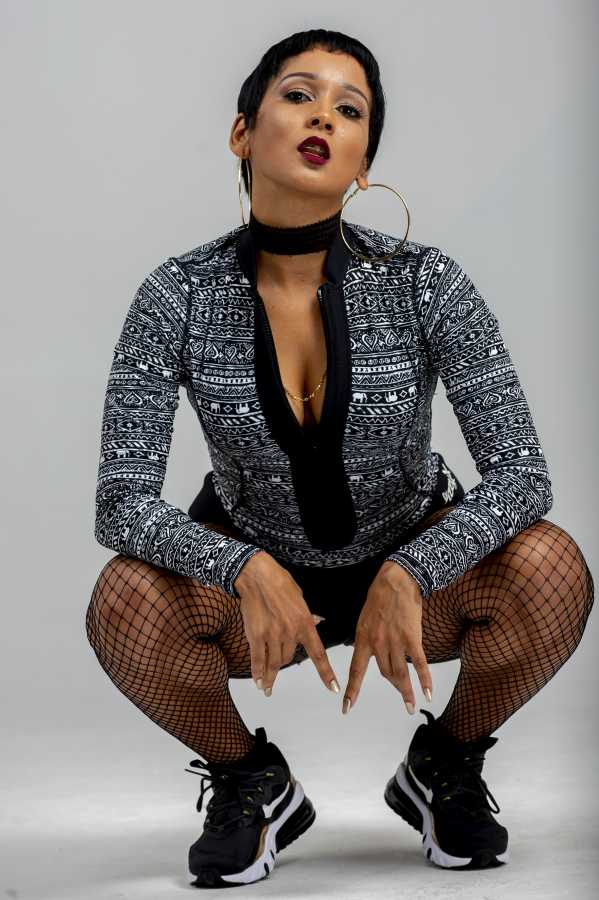 Anybody from the “Bat Center days” will quickly attest to her being more than ready to take on the commercial music and entertainment scene by storm. She has recently released her single Durban Magic. She’s played a role in curating new music from KZN since her teens:

“In 2004 when I was in matric, I was kicked out of the house for my rebellion and sent to my Dad’s. I discovered a local radio station DYR (Durban Youth Radio) that had a local hip hop show. I recited a song from a book from one of my many lyric books. People loved it. That began my immersion into the Hip Hop scene in Durban “

The most recent new single release comes off the back of signing DJ Wobbly with his new single Kumawa Dawg. DJ Wobbly is the poster child for identifying and promoting talent in the SA music industry. Through his Djing career, he has blazed trails that brought us great artists such as Gemini Major, Witness The Funk, Dream Team and Nasty C to the mainstream. 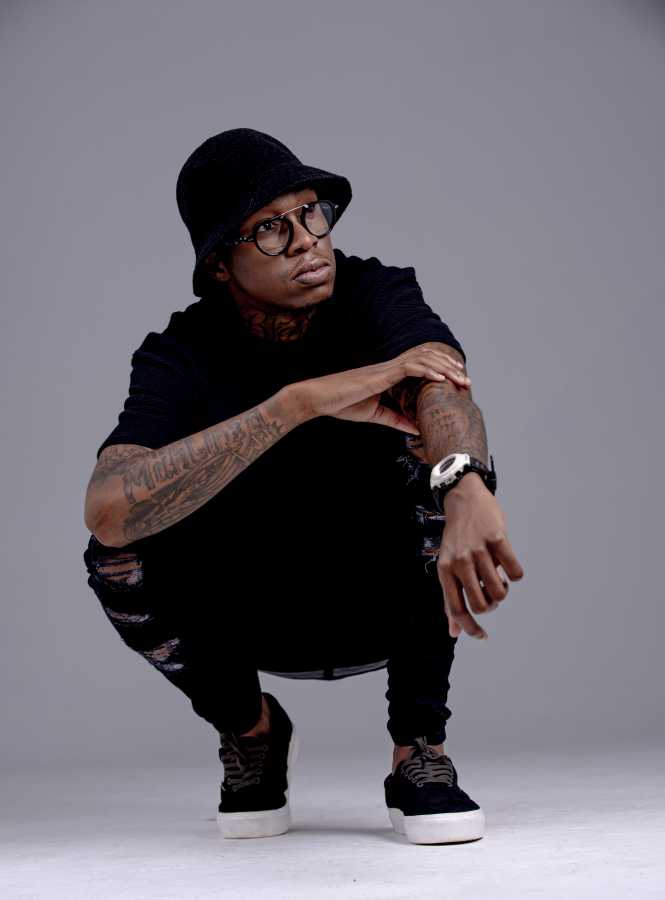 Having come from dance background , he knows exactly what gets the people moving and it is no surprise that Maleningi Records identified him as one of the new stars of KZN:

I used to be a dancer in high school. I was at Northwood High School where I did a lot of musicals and I was part of the technical team. Sound has always been my love. I taught myself how to DJ via YouTube, learned some tricks from other DJs along the way, and after a performance at a high-profile 21st birthday I validated my place in the industry.

TeabagCC, Lex LaFoy and DJ Wobbly are just some of the names to look out for as Maleningi Records propels Durban to the front of the SA Hip-Hop pack.

Tags
Maleningi Records
Thato Siyabonga Send an email 8 March 2021
Back to top button
Close
We use cookies on our website to give you the most relevant experience by remembering your preferences and repeat visits. By clicking “Accept All”, you consent to the use of ALL the cookies. However, you may visit "Cookie Settings" to provide a controlled consent.
Cookie SettingsAccept All
Manage Privacy