Jay-Z sends his private jet to fly Ahmaud Arbery’s lawyers to Georgia for a court hearing.

Rap mogul, Jay-Z showed a lot of support to the civil rights lawyers representing Ahmaud Arbery’s family. Arbery was a Black Georgia man who was shot and killed by two white men in a truck while he was out for a jog.

According to an Instagram post made by S. Lee Merritt of Philadelphia’s Merritt Law Firm, the rapper had sent his private jet to fly them to Brunswick, Georgia on Thursday. They had to be in court for a probable-cause hearing for the three men charged on Arbery’s case.

The men, Gregory and Travis McMichael (father and son) have been charged with murder and aggravated assault, while the man who filmed the shooting, William “Roddie” Bryan Jr. got a felony murder charge. The iconic rapper has been hailed by many for the selfless act. 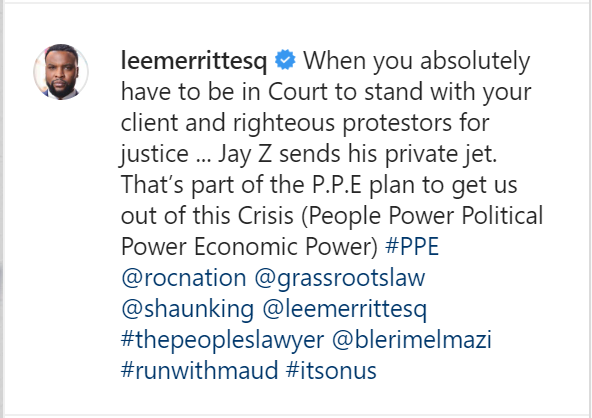 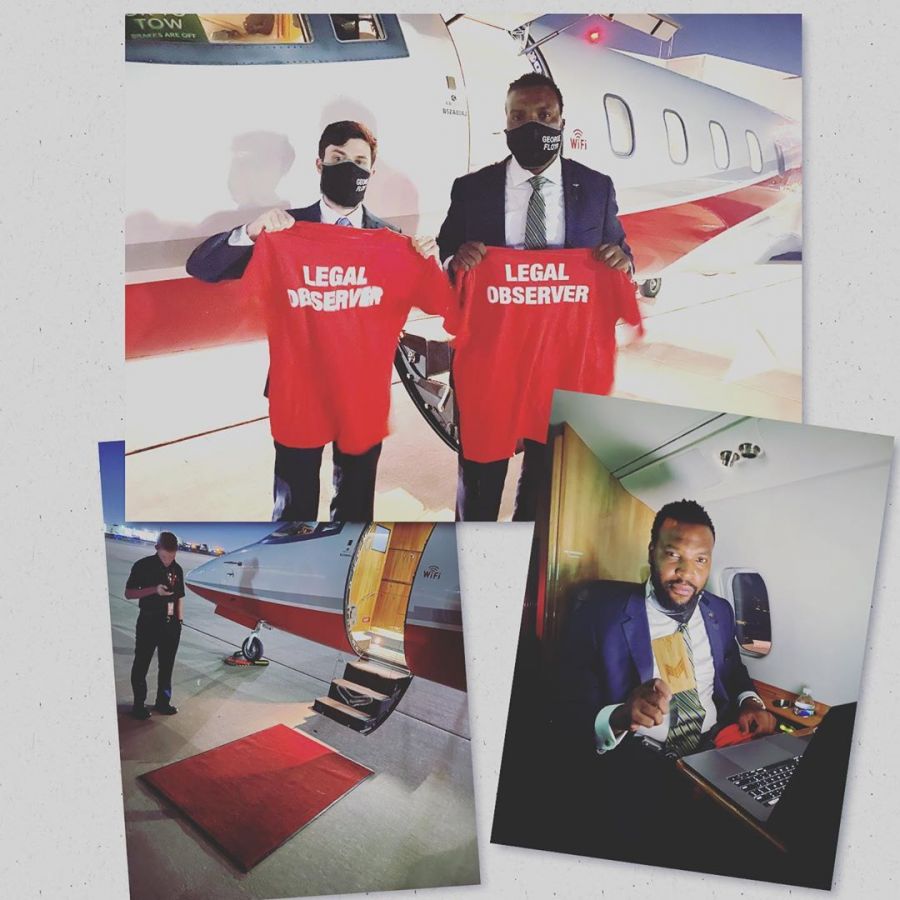