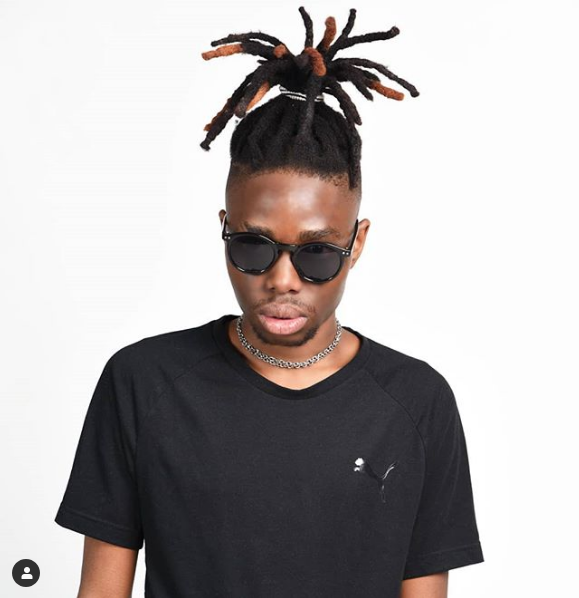 The hashtag #BlackLivesMatter has shot to the top of the trends following the murder of George Floyd in the United States.

The African-America died when a white cop, Derek Chauvin, took a knee on his neck, ignoring the pleas of “I can’t breathe!” The case is now in court.

George Floyd’s death sparked outrage across the world. In the entertainment world, artistes are memorializing Floyd, and anti-racism advocacy, with their songs.

South Africa’s JayHood is one such singer. The dreadlocked rapper recently took to his Instagram page, where he dedicated a fiery freestyle to the advocacy black lives matter: #BlackLivesMatter.

The freestyle has been greeted with near rapture from fans, who commended the rappers for being outspoken on such a critical subject.

Apparently #BlackLivesMatter is one subject after JayHood’s heart and, according to him, he has no qualms speaking out on the subject.

JayHood and other artistes around the world may be fighting for the sanctity of black life in the United States. It remains to be seen if time’s benediction will change the trajectory of race relations in American and provoke new waters of brotherhood.

Check out the video below and let us know what you think, in the comments.

Tags
Jayhood
John Israel A Send an email 1 June 2020
Back to top button
Close
We use cookies on our website to give you the most relevant experience by remembering your preferences and repeat visits. By clicking “Accept All”, you consent to the use of ALL the cookies. However, you may visit "Cookie Settings" to provide a controlled consent.
Cookie SettingsAccept All
Manage Privacy