K.O and Ma-E have a song dropping sometime next week.

You must already know that this is the kind of news we love to hear at all times. Mzansi stars, K.O and Ma-E have suddenly put smiles on a lot of faces without even trying too hard. The two artists just revealed they have a new song together which is dropping really soon.

The year has been a really exciting one watching K.O. Asides having a multicoloured hair, he’s been a fixture on the scene without even trying. Appearing on really good music, we are impressed with all the work he’s putting in. He also revealed he’s got a new album coming in September but is seeking suggestions on what to call it.

Ma-E on the other hand has been taking over the scene with his hit song “Le Vibes”. We can’t wait to see what the two come up with. Prepare to have your minds blown.

Ma-E Featuring KO on the way✊🏿 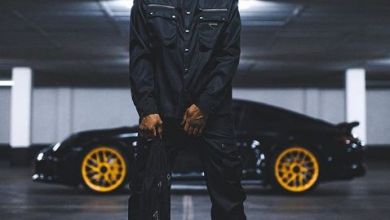 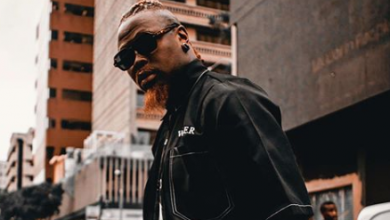 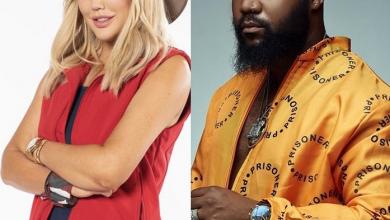 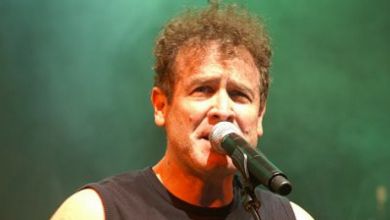