SA Hip Hop star, K.O shows love to his label, Sony Music Africa after getting plaques for 3 songs on his birthday.

K.O has been in the game for quite a while, and he’s still going strong. Despite being accused of falling off, it is obvious that the numbers don’t lie.

The Skhanda World boss turned 41 on October 13 and took to social media to celebrate. He shared a photo of himself posing with plaques for 3 of his songs. They include “Supa Dupa” which went 2x Gold, “Call Me” featuring Runtown (2x platinum), and “No Feelings” which went platinum.

He revealed that he received the plaques that morning to kick off his birthday and showed love to his label, Sony Music Africa. 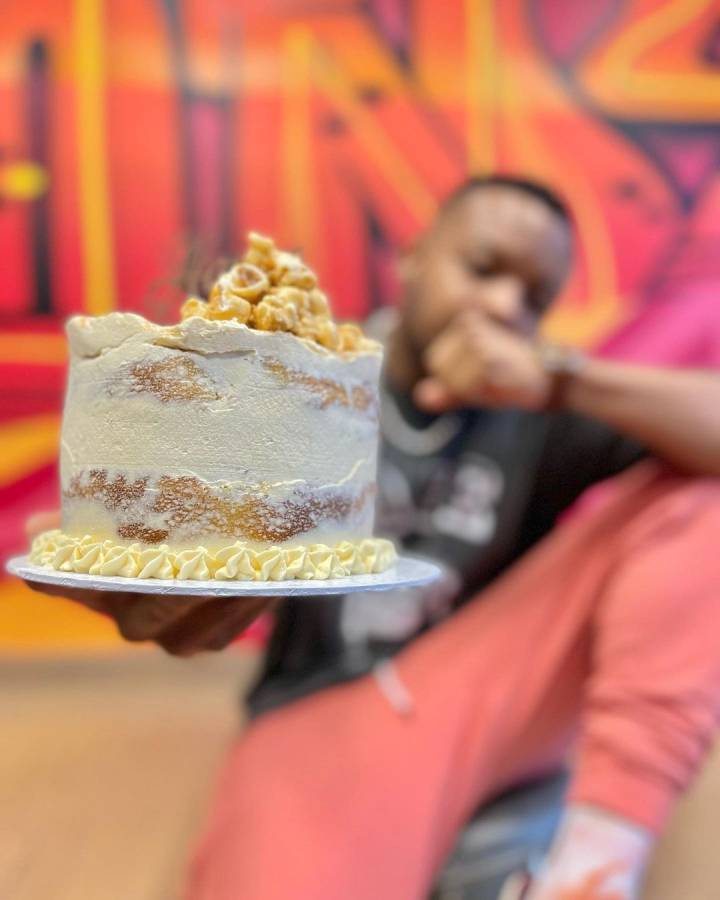 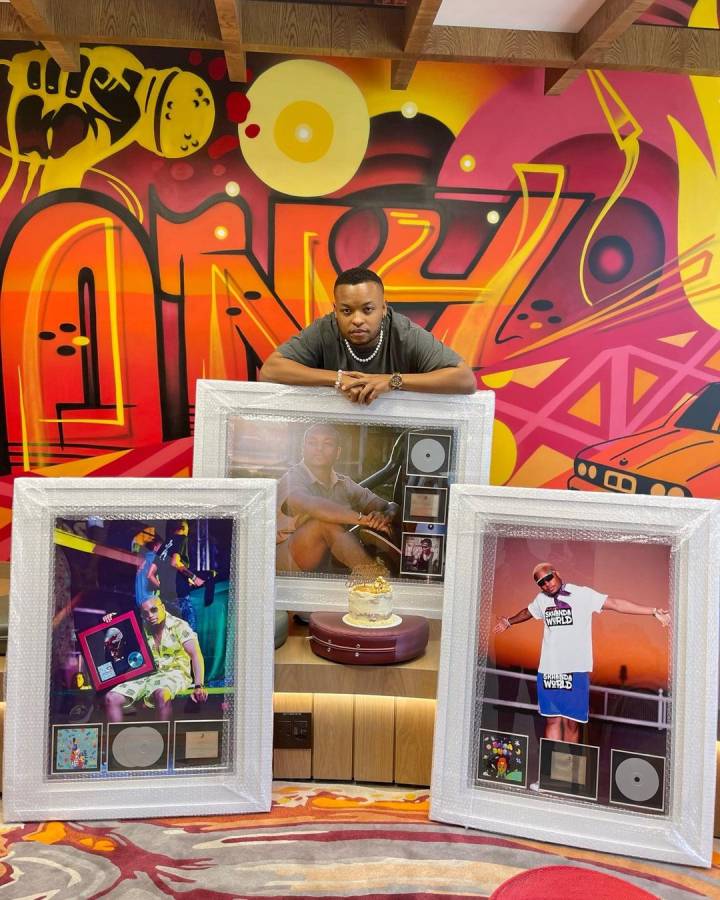 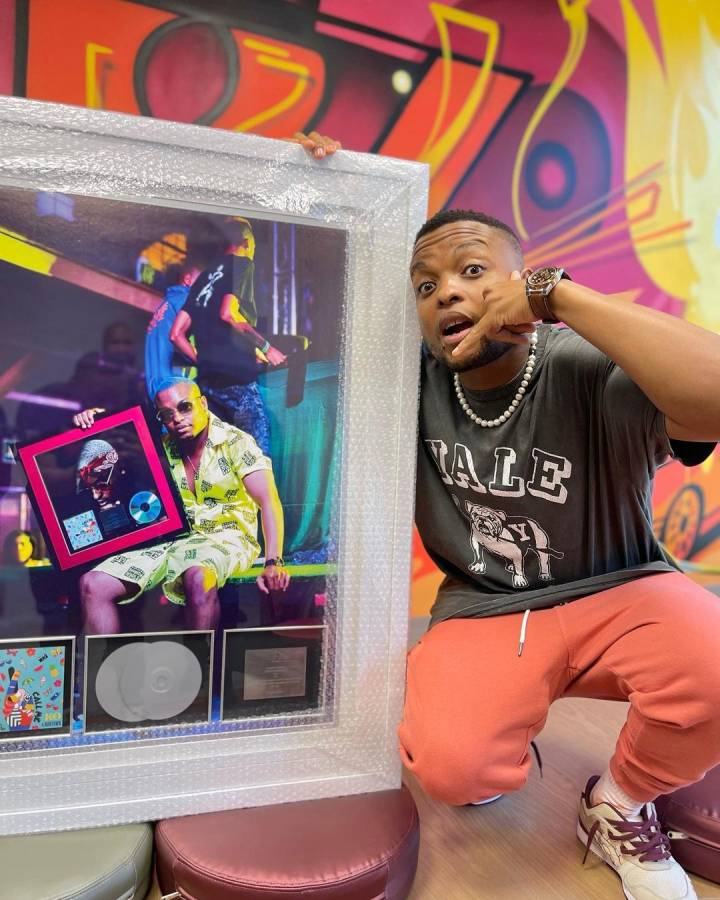 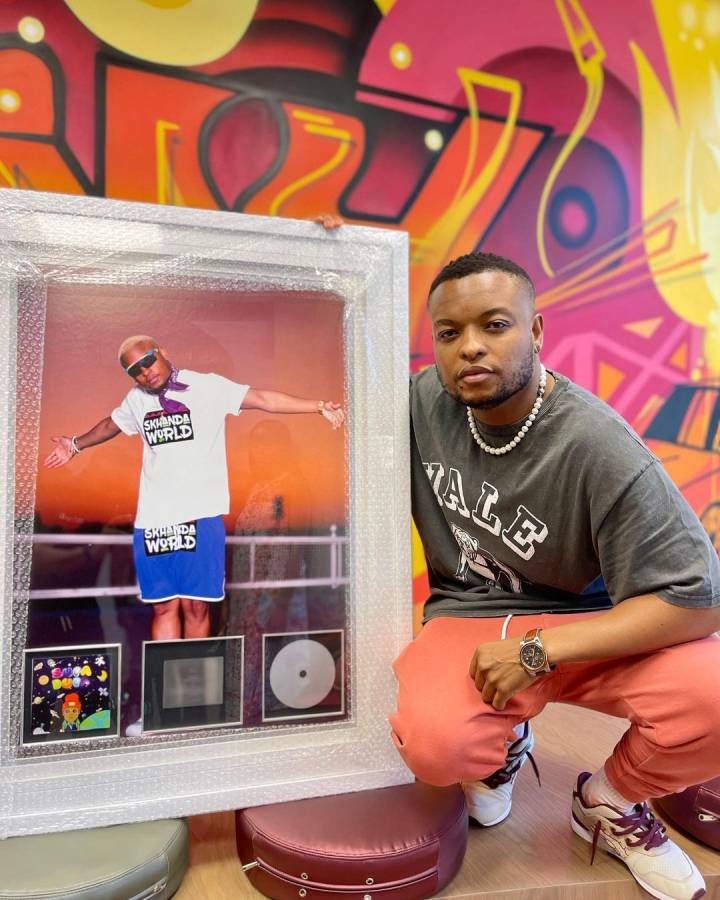 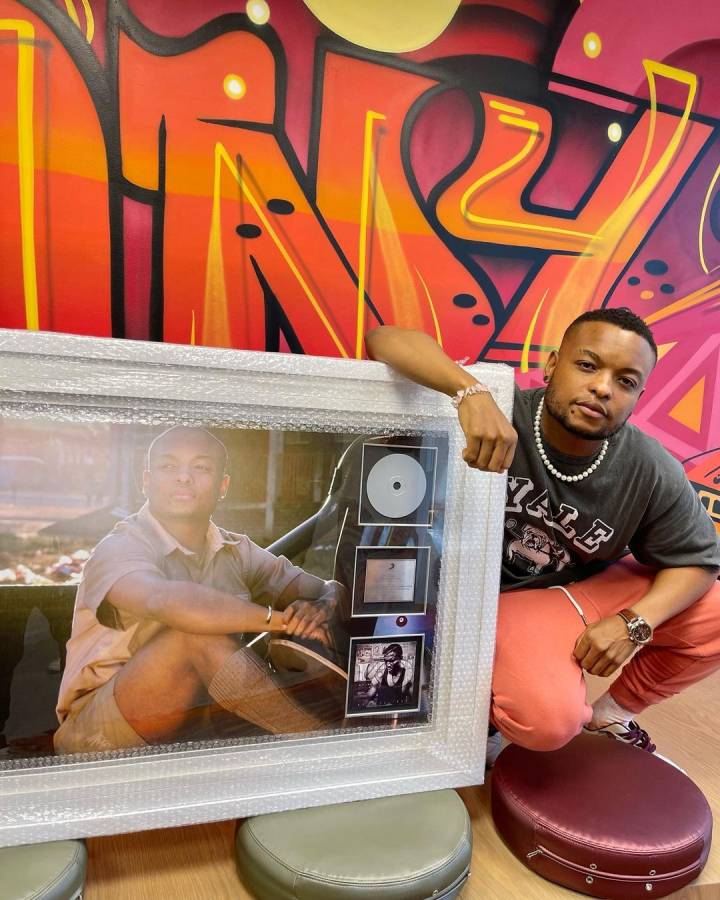 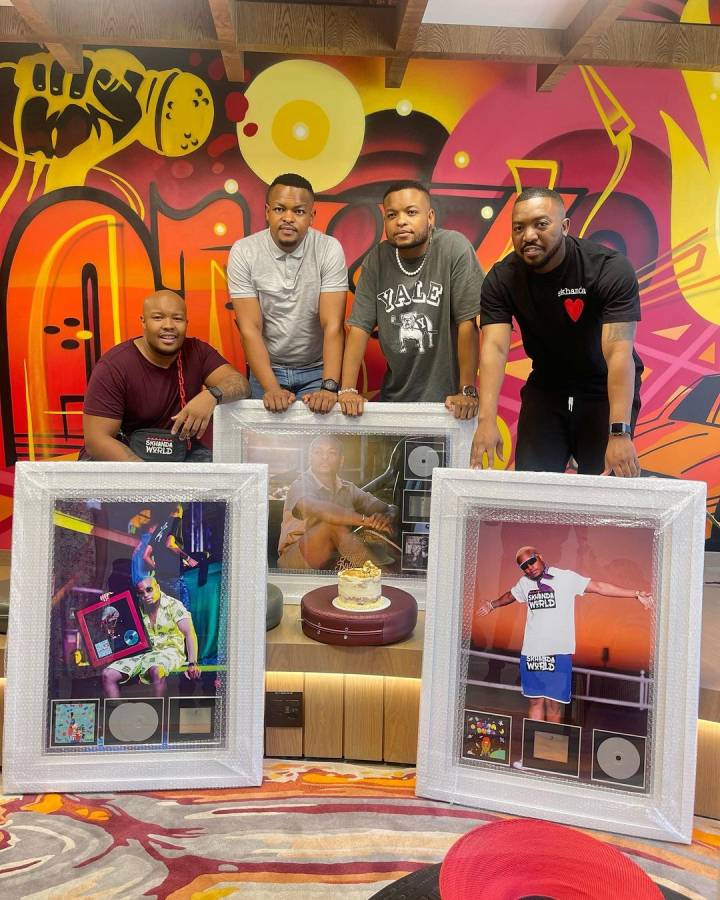 K.O has been doing quite well for himself lately. His label, Skhanda World has also deliver new joints from artists, Roiii, Loki, and more. A happy belated birthday to him.