Not just books – people get banned, too – told they are not welcome and should stay away.

The music universe teems with people who have been banned or barred from visiting or performing in one country or other thanks to their behaviour, which might be considered breaches of etiquette.

Jay-Z, Justin Bieber and Miley Cyrus have been labelled as “bad influences” on young people in China and therefore banned from performing in the red nation. 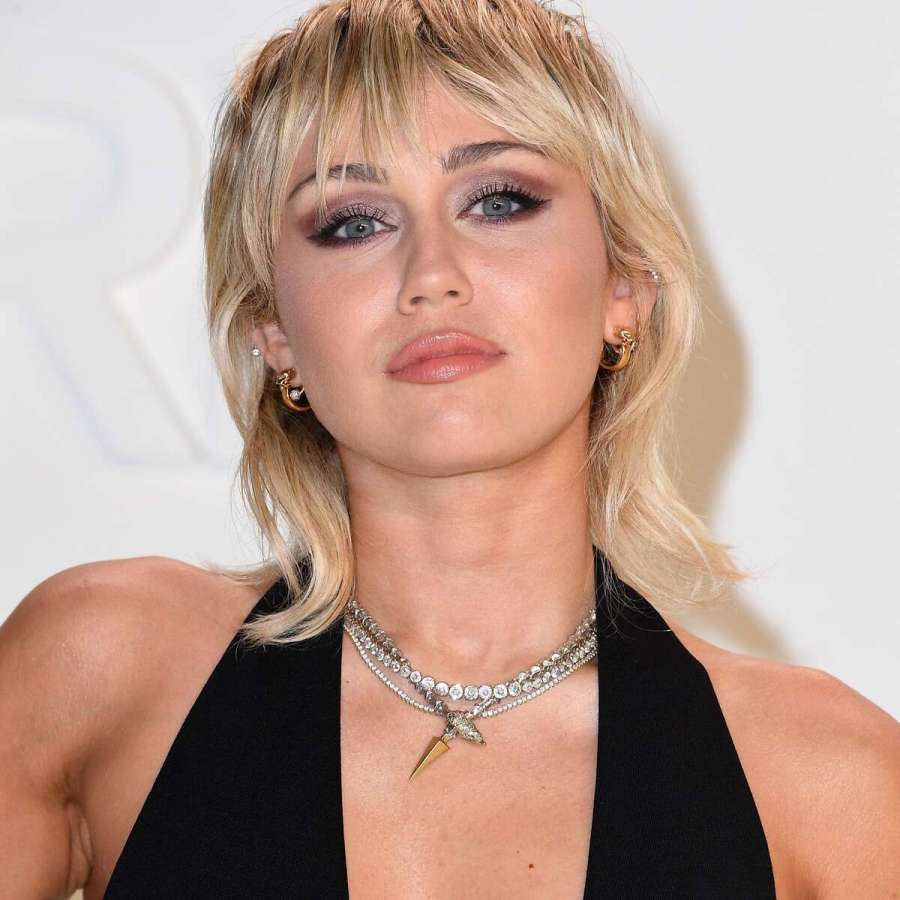 They are not alone in the sandbox, though. Lady Gaga and Selena Gomez are also not welcome in the Asian country. Both had taken photos with the Dalai Lama and posted them on social media, an action some people considered “sacrilegious.”

Interestingly. Gomez has also been banned from Russia over her stand on LGBTQ advocacies.

Fenty boss Rihanna is unwanted in Abu Dhabi after she was “indecently” photographed in front of the Sheikh Zayed Grand Mosque in the city. 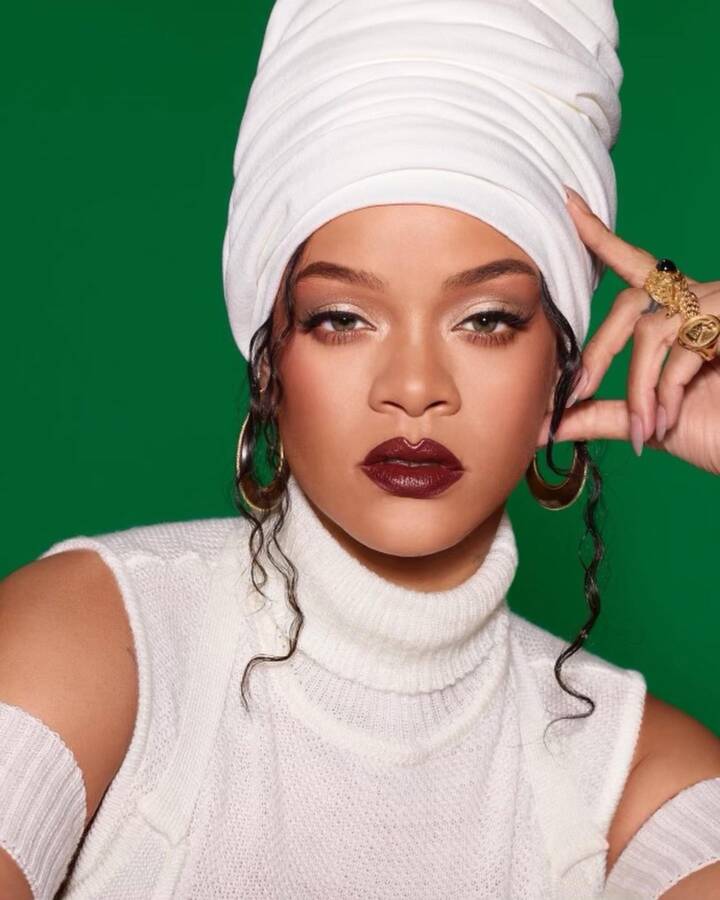 Katy Perry is also under the ban hammer. She had raised a Taiwanese flag while in China, provoking anger from Peking and ultimately earning a ban from visiting the country.

Also. Lady Gaga has been banned from visiting Indonesia because of her skimpy clothing, which made the Islamic Defence Front denounce her as “a vulgar singer who sings in panties.”

Tags
Justin Bieber Katy Perry Rihanna Selena Gomez USA
John Israel A Send an email 16 June 2022
Back to top button
Close
We use cookies on our website to give you the most relevant experience by remembering your preferences and repeat visits. By clicking “Accept All”, you consent to the use of ALL the cookies. However, you may visit "Cookie Settings" to provide a controlled consent.
Cookie SettingsAccept All
Manage Privacy