Controversial media personality Khany Mbau is set to join the cast of the showMax series The Wife and she’s keen fans should know.

In a recent post to Instagram, the mother of one had shared snaps from the series while informing fans that she would be part of the series, as the character uZandile, a resolute woman.

The news of her joining the cast provoked excitement among her fans and even among celebs. Last we checked, among others, Tebogo Thobejane and Zulu Makhathini had congratulated her on the win. 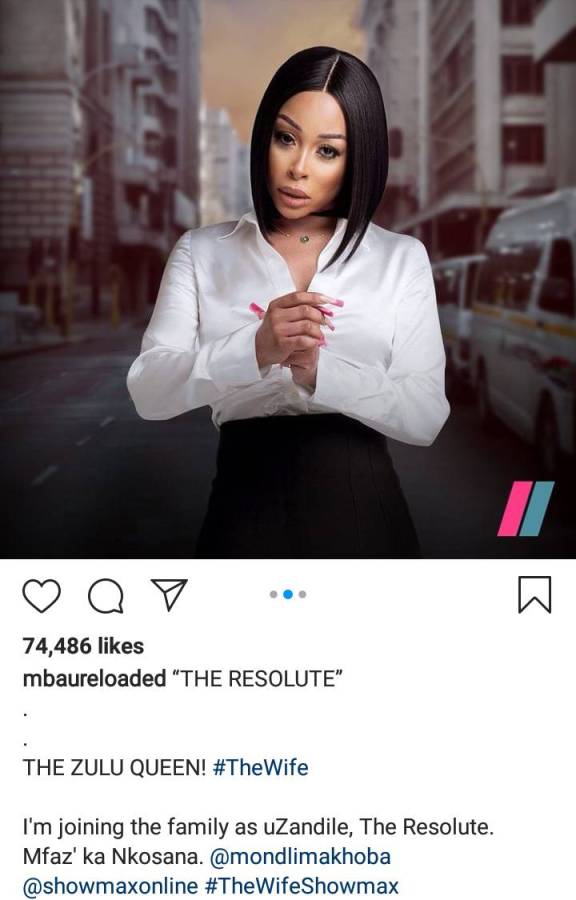 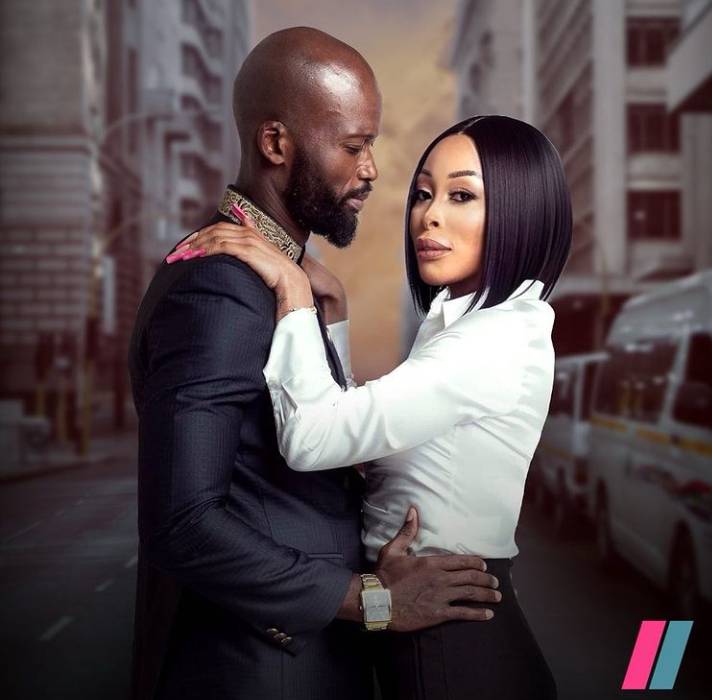 Khanyi Mbau is no newbie to the world of acting. She’d popped on a couple of flicks previously and even released songs with amapiano artistes.

In fact, Khanyi, whom some would rather call a Drama Queen, was picked by an overwhelming majority of peeps in Mzansi to be part of the show Real Housewives of Dubai.

Again, she’s no stranger to that city of the Arabs. In fact, it’s like a second home to her. She and her boyfriend, the Zimbabwean Terrence Mushonga, had reportedly set up a joint venture there.

Well, it remains to be seen how well she’ll play the uZandile character in The Wife.  We’ll be here to bring you the details.

Tags
Khanyi Mbau
John Israel A Send an email 16 December 2021
Back to top button
Close
We use cookies on our website to give you the most relevant experience by remembering your preferences and repeat visits. By clicking “Accept All”, you consent to the use of ALL the cookies. However, you may visit "Cookie Settings" to provide a controlled consent.
Cookie SettingsAccept All
Manage Privacy