Major Leagues DJz reaches out to Cassper Nyovest and Riky Rick for a collaboration.

The artistes made their intentions to see the two artiste work together on a song known, although this might not be possible due to the fact that Cassper Nyovest and Riky Rick haven’t been on a good term for over a year, as a result of the beef going on between the two. However some of their fans believe a collaboration could actually happen within the two.

Been thinking….need to put Cass and Riky in studio one more time for the culture…. Mission impossible but highly possible.

Major League DJz recently released the video to their earlier released single “Ndikuze”, the song featured rapper Focalistic and also had Moonchild Sanelly on it.

The visual of the song was well received by people and went on to receive over 5000 views on Youtube since the time of its release. The DJ group has started the year on a good note and we will be seeing them release hit songs this year. 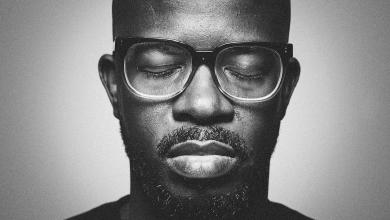 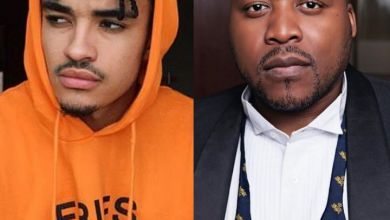 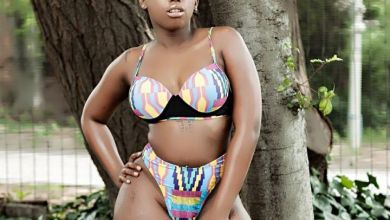 Though Single, Gigi Lamayne Is Grateful For Ex Boyfriend