Limpopo artiste Makhadzi is excited that she’s neighbor to Zuma. Hold on, please. This Zuma is not the former president of South Africa but a fellow musician like Makhadzi.

It all started when Zuma shared in Instagram a picture of himself standing in front of his crib. Makhadzi had taken notice of the surrounding and noted in reply that she lives in the same area.

She joked that she would now be coming over to Zuma’s to ask for salt. Fans laughed at the coincidence. Zuma himself responded to Makhadzi, letting her know that his home was open for visits. Here is the picture that snapped Makhadzi’s attention. 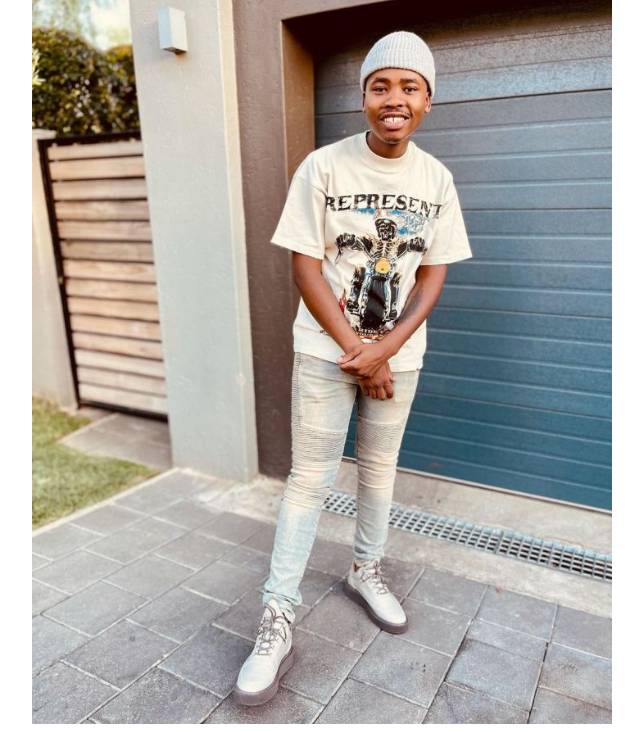 By the way, Makhadzi has built her brand into one of the strongest in South Africa, with a dedicated following as well. Just recently, he had reached a career milestone of 4 million followers on Facebook – a record for a. South African singer.

From the look of things, the house that’s actually close to Zuma’s is the one Makhadzi lives in. She has four houses already. The first, she gave to her grandmother. Thereafter she had built a house each for her father and mother, who are separated.

Having four houses and being only 24 is something she has been celebrating.

Tags
Makhadzi Zuma
John Israel A Send an email 11 November 2021
Back to top button
Close
We use cookies on our website to give you the most relevant experience by remembering your preferences and repeat visits. By clicking “Accept All”, you consent to the use of ALL the cookies. However, you may visit "Cookie Settings" to provide a controlled consent.
Cookie SettingsAccept All
Manage Privacy