A wave of uncertainty is sweeping through Dobsonville as community members are claiming that Julius Malema and his EFF are after them.

According to some members of the community, the pensioner Victor Ramerafe, who’s said to be a member of the EFF, sells drugs to students. These members say that they will not stop until they rid their communities off drugs.

Victor Ramerafe had gone to the Dobson police station to report a case of assault and intimidation against Nhlanhla Lux, and the EFF had followed him there in solidarity.

Ramerafe claimed that Operation Dudula thugs had broken into his home and turned the place upside down in their futile search for drugs.

Because Malema is the leader of the EFF, he has been dragged into the controversy, with some protesters claiming that he’s supporting drug lords and illegal foreigners. 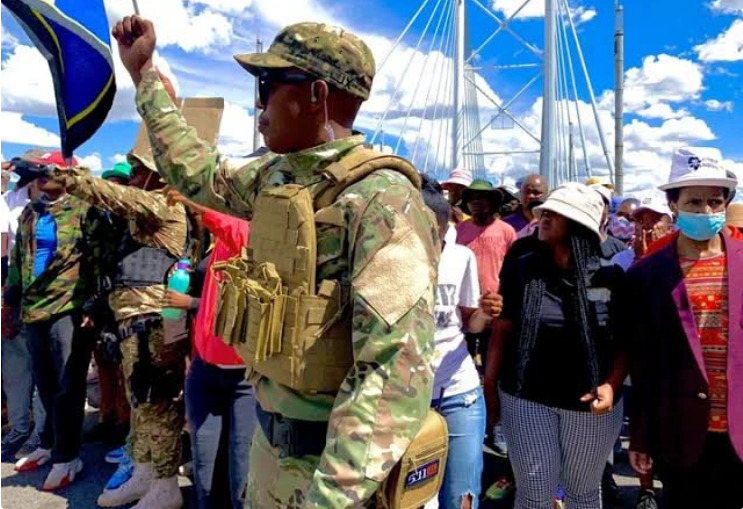 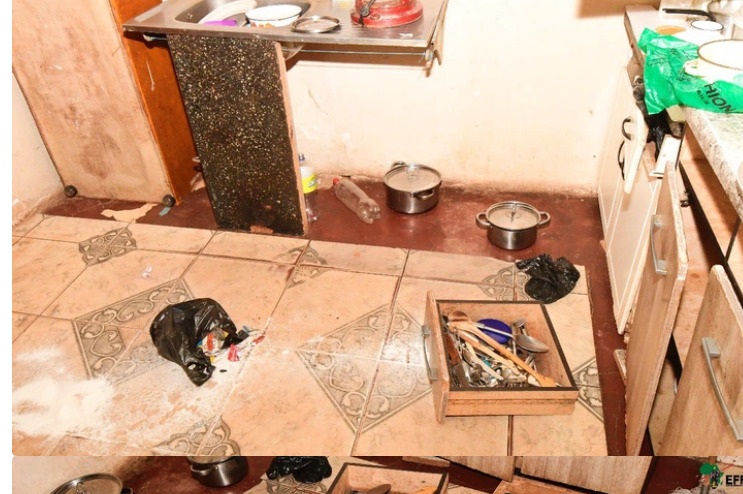 For those who have been supporting Nhlanhla Lux and his Operation Dudula advocates, the EFF had warned that when the collective is done dealing with foreigners, they will come for black South Africans.

The EFF and the Operation Dudula advocates have not been able to agree on anything, least of all how better to manage illegal immigration in South Africa.

Tags
EFF Operation Dudula
John Israel A Send an email 24 March 2022
Back to top button
Close
We use cookies on our website to give you the most relevant experience by remembering your preferences and repeat visits. By clicking “Accept All”, you consent to the use of ALL the cookies. However, you may visit "Cookie Settings" to provide a controlled consent.
Cookie SettingsAccept All
Manage Privacy