Mampintsha announces the title of his forthcoming album “Bhut’ Madlisa”.

Mzansi singer, Mampintsha has actually never released an album. Are you surprised? Well, he hasn’t, which sort of makes this a really big deal. The popular Mzansi musician has been teasing the upcoming project all over social media which makes us want it even more.

He has announced the album title to be “Bhut’ Madlisa” and also revealed that it would be released two months from now. That means the album would be dropping in June this year. We definitely can’t wait to get it because he’s dropped some very impressive songs this year.

It is obvious that his girlfriend, Babes Wodumo will be featured on it. She previously featured him on the song “Corona” which was well accepted. Mampintsha has also been promoting his song “What Time Is It” on social media. It features contributions from Babes, Bhar and Danger.

Mama don’t cry ya son can handle this……. #Bhut’MadlisaAlbumLoading ❤️🇿🇦🔥#WESTINK 🎤 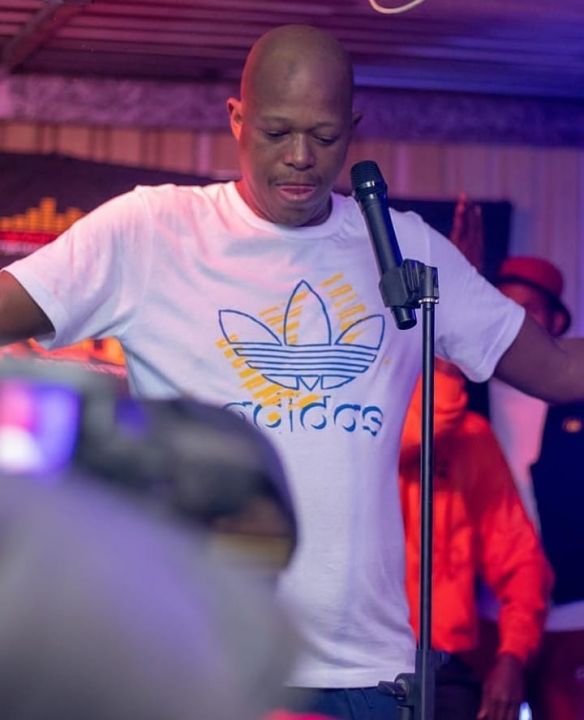 Tags
Mampintsha
John Jabulani Send an email 30 April 2020
Back to top button
Close
We use cookies on our website to give you the most relevant experience by remembering your preferences and repeat visits. By clicking “Accept All”, you consent to the use of ALL the cookies. However, you may visit "Cookie Settings" to provide a controlled consent.
Cookie SettingsAccept All
Manage Privacy