It was one of the worst shootings in the history of Texas, and it captured the attention of Meghan Markle, the Duchess of Sussex. So she showed up to support the community.

At a makeshift memorial outside Uvalde County Courthouse in Uvalde, Texas, on May 26, the Duchess dropped flowers and mourned the dead.

When Megan showed up at the community, she donated food at a centre hosting a blood drive. Her gifts were received gratefully. She bonded well with those she spoke with, one of whom confessed that they spoke as if they had known each other for years. 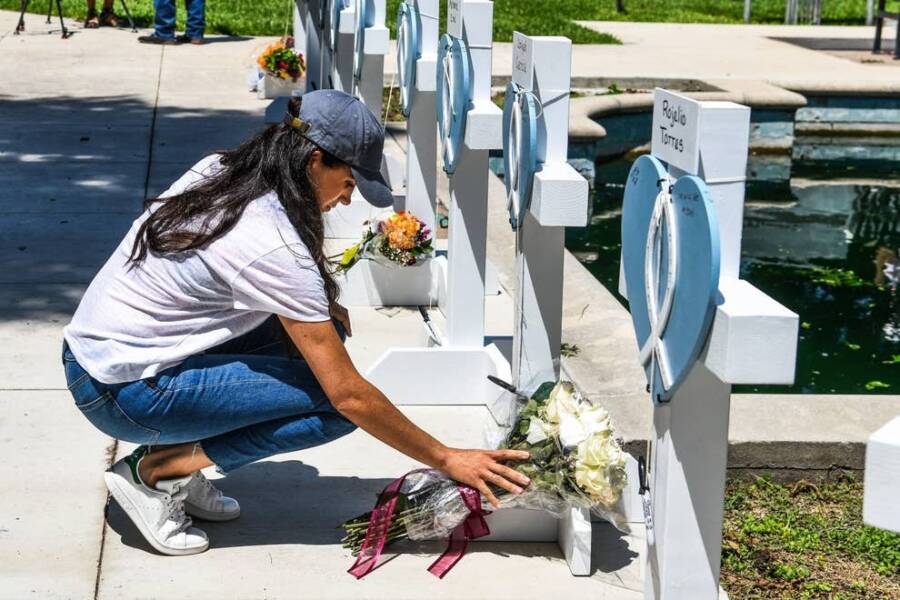 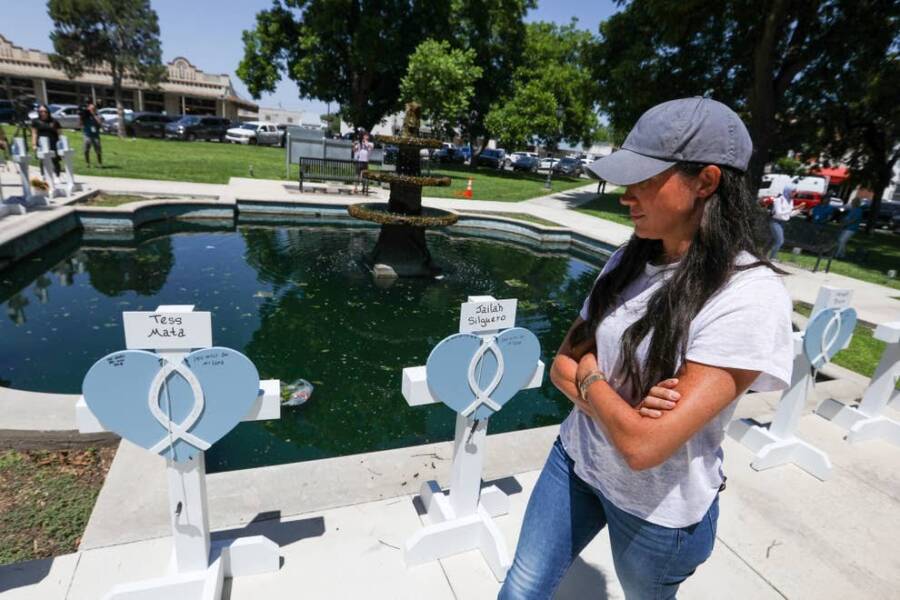 Meghan Markle visited the small town not as a Duchess but “in a personal capacity as a mother”, according to a representative.

The school has been shut down as the community tries to process the tragedy and obtain a semblance of healing.

Tags
Meghan Markle USA Uvalde
John Israel A27 May 2022
Back to top button
Close
We use cookies on our website to give you the most relevant experience by remembering your preferences and repeat visits. By clicking “Accept All”, you consent to the use of ALL the cookies. However, you may visit "Cookie Settings" to provide a controlled consent.
Cookie SettingsAccept All
Manage Privacy