MFR Souls reveal artwork of their forthcoming album “Music Is King” as they prepare to release it on Friday, August 14.

We must confess, it has been an amazing year for one of Amapiano’s biggest captains, MFR Souls. The popular duo has been raking in a lot of success for their amazing music.

Even during the lockdown, they have performed various Live sets that have kept their fans wanting more. The duo’s hit song “Love You Tonight” was recently certified platinum almost immediately after going Gold. They have now announced the date for the release of their highly anticipated album “Music Is King” to be on Friday, August 14.

In case you didnt know, that’s tomorrow. The duo recently shared the cover art for the album. They have also announced the official music video for their song “Amanikiniki” which is also scheduled for release on Friday. The song features Major League, Kamo Mphela and Bontle Smith. We can’t wait to get our hands on both releases. 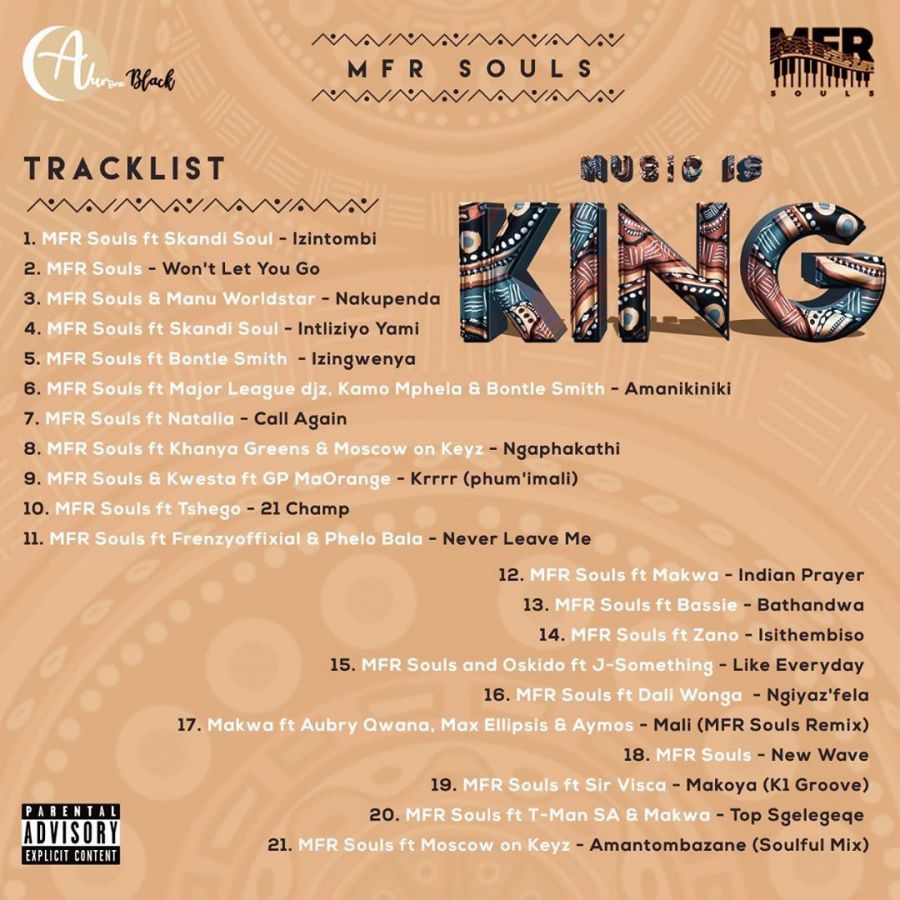 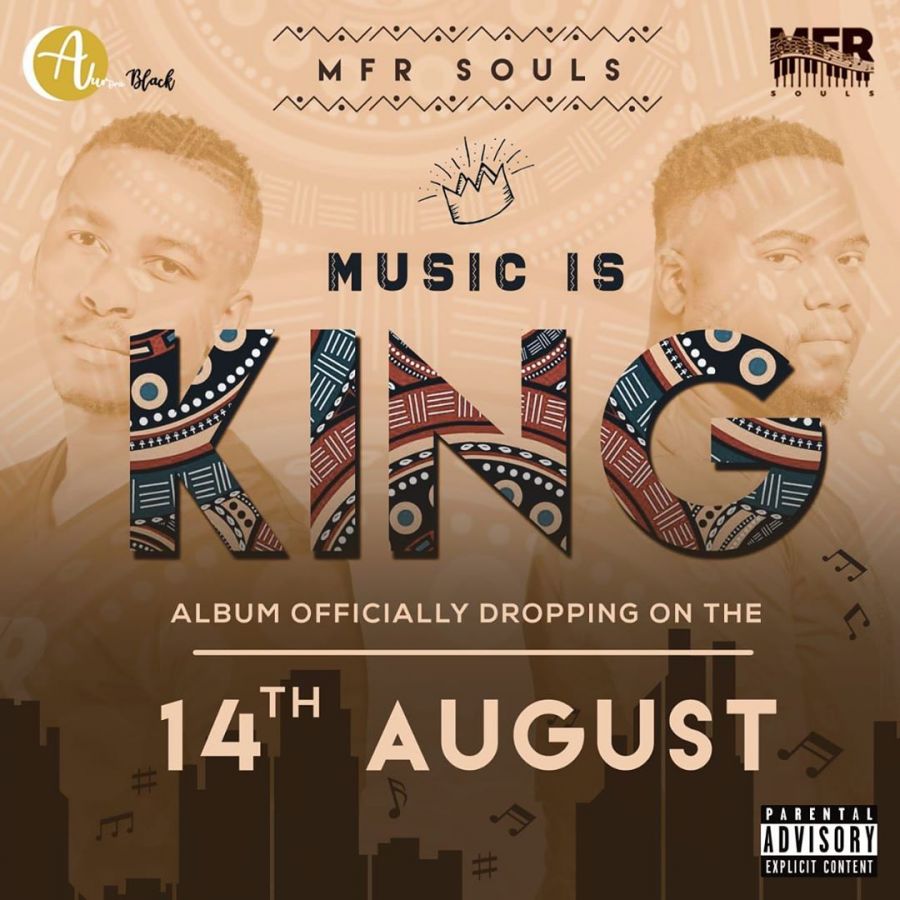 Tags
MFR Souls
John Jabulani Send an email 13 August 2020
Back to top button
Close
We use cookies on our website to give you the most relevant experience by remembering your preferences and repeat visits. By clicking “Accept All”, you consent to the use of ALL the cookies. However, you may visit "Cookie Settings" to provide a controlled consent.
Cookie SettingsAccept All
Manage Privacy