Athol Trollip, the provincial leader of the opposition Action SA, is facing massive criticism after he shared a picture of him standing next to a black man and noting what he’d done for the man.

According to Trollip, the man’s shows came apart while campaigning for the party in East London, and he promised the man a pair of shoes, which he has since fulfilled.

Some South Africans who saw the picture were miffed, and they urged blacks to refuse to take pictures when whites give them stuff for their “selfish PR stunts.”

South African screenwriter Phathu Makwerela also condemned the picture. In a tweet, he accused Trollip of being from a generation that sees the Blackman as subservient and worthy of old shoes. He called out a black member of Action SA on the same tweet, urging him to take notice of what his friend was doing.

Some social media users see nothing wrong with what Trollip had done, however. According to some of them, those accusing the Action SA leader would do nothing if they should meet another person in need. You can check out the comments below. 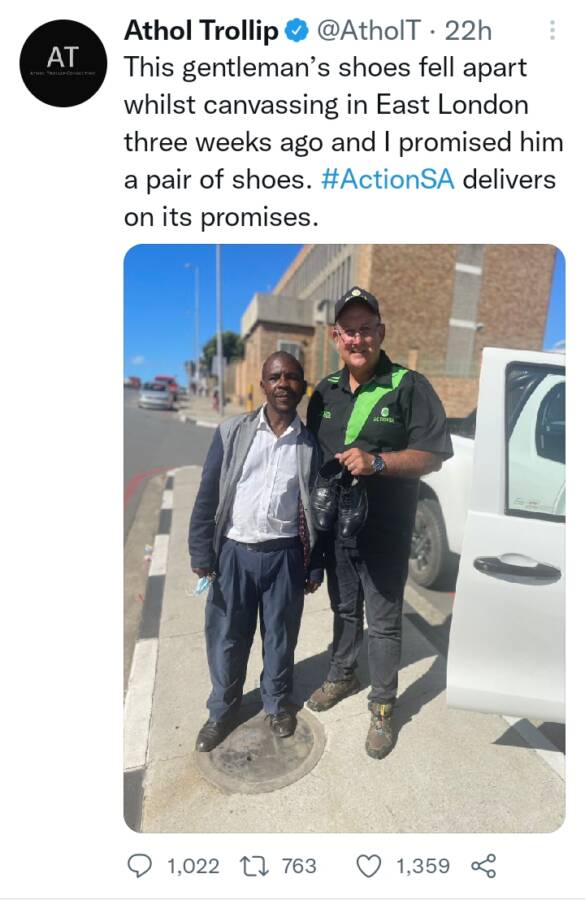 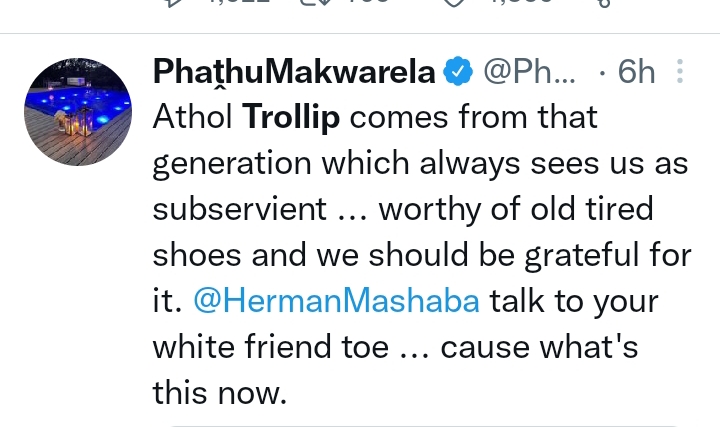 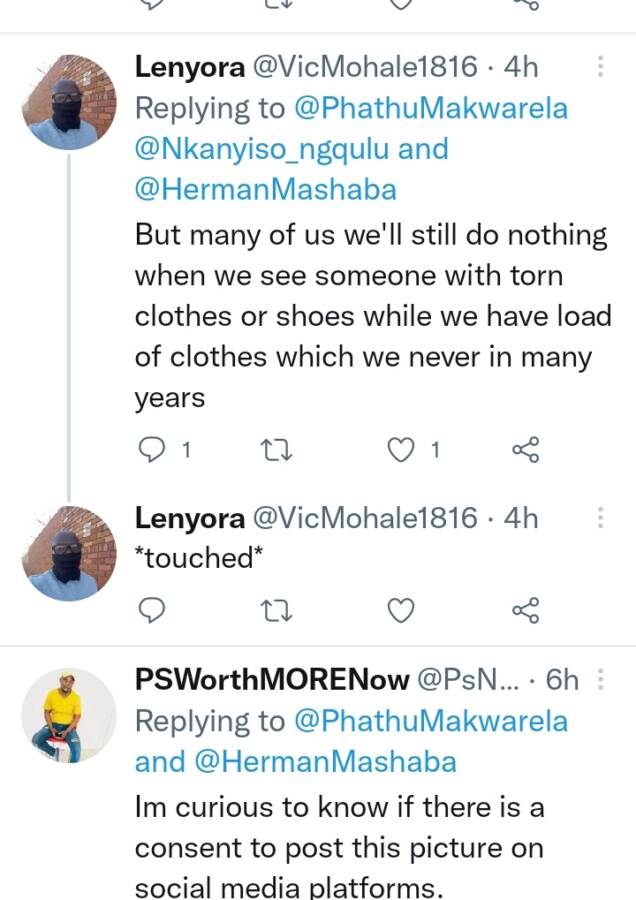 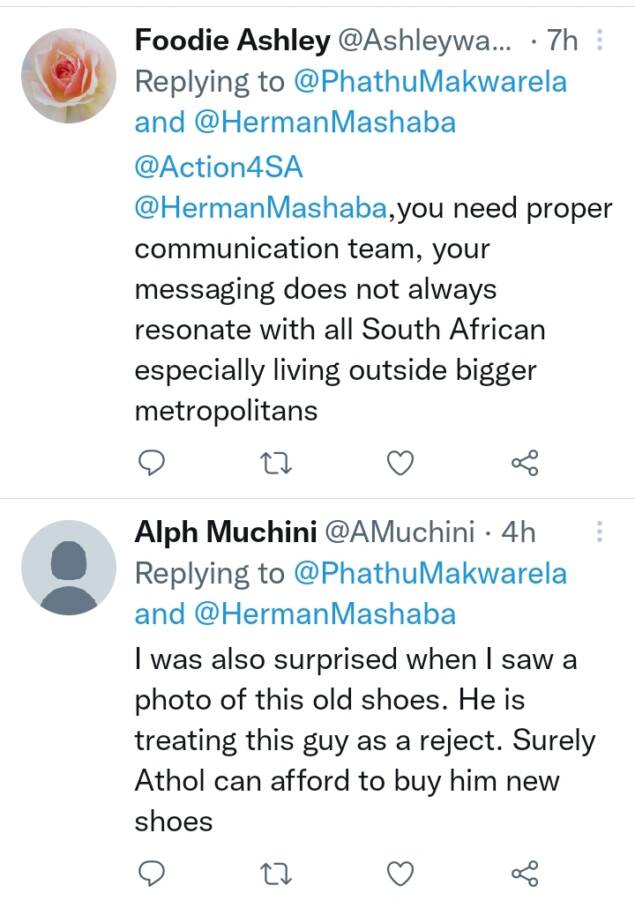 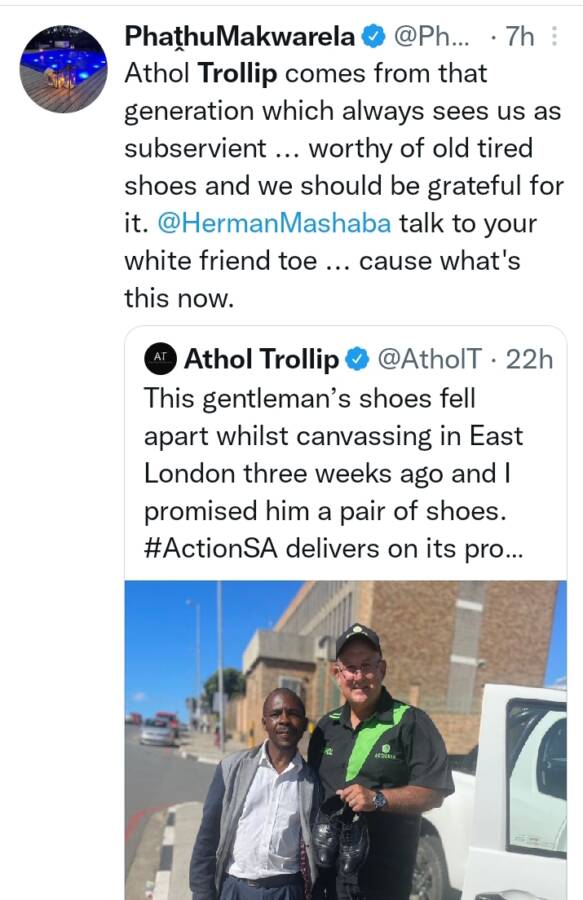 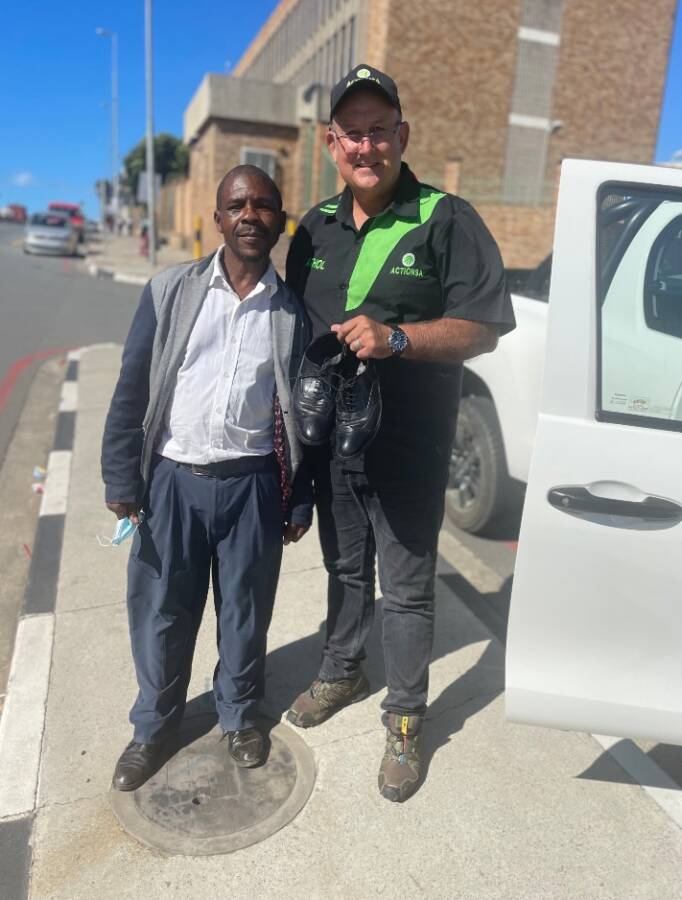 By the way, about the criticisms of his actions, Trollip has said nothing.

Tags
Athol Trollip
John Israel A Send an email 7 April 2022
Back to top button
Close
We use cookies on our website to give you the most relevant experience by remembering your preferences and repeat visits. By clicking “Accept All”, you consent to the use of ALL the cookies. However, you may visit "Cookie Settings" to provide a controlled consent.
Cookie SettingsAccept All
Manage Privacy