In the game of power, almost anything goes. People are prepared to do anything – even kill their rivals – to get what they want or to be secure in their positions.

This reality played out in the most recent episode of the soapie The Wife Showmax.

The Majola brothers are no big fans of the Zulu brothers, so when push comes to shove – as the saying goes – it was easy to decide to, well, pull the trigger. Yup.

The Majola brothers shot one of the Zulu brothers, Nqoba.  And given the violence and criminality associated with the Zulu brothers in the movie, it is inevitable they should strike iron for iron at some point.

But how are the viewers processing the whole action? According to some viewers, the Majola brothers are not particularly necessary in the soapie.  To some other viewers, however, their presence is welcome as they are rivals to the Zulu brothers and a check on them – in more senses than one.

You can check out some of the reactions so far below.

Real drama is about to start because I’m sure the Zulu brothers won’t let this one go without a real fight, I already feel sorry for the Majola brothers, kusazofiwa😭🔥#TheWifeShowmax pic.twitter.com/WXzm6MLz6z 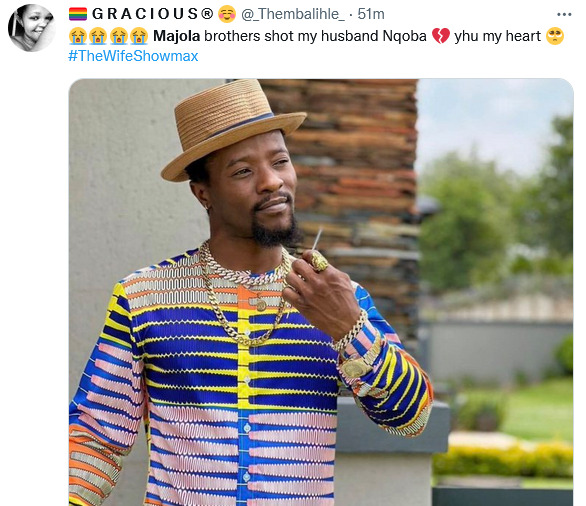 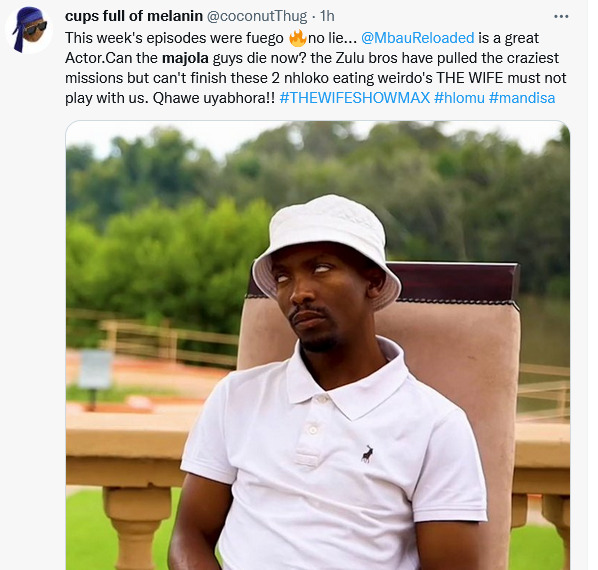 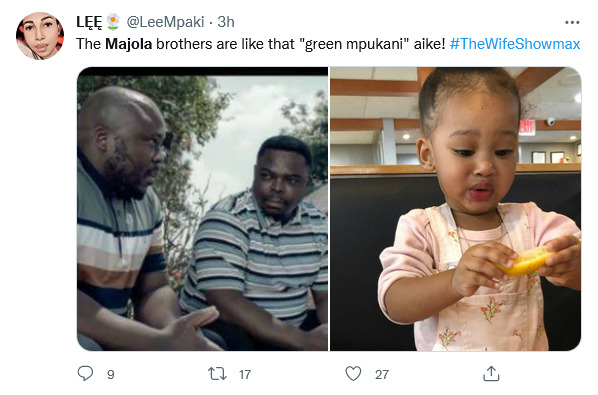 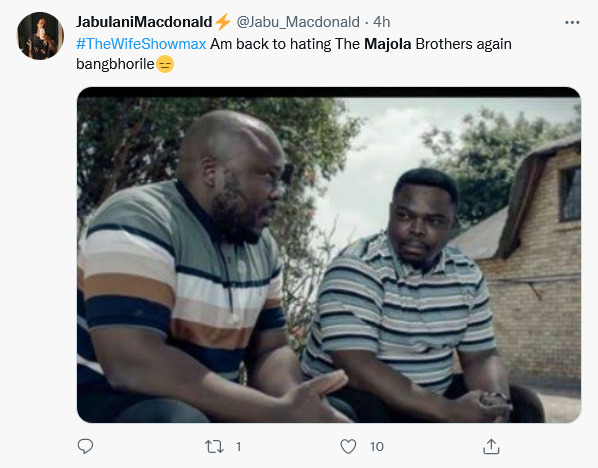 By the way, The Wife Showmax  is one of the most followed soapies in South Africa. Of recent, though, opinions have been divided about the storyline.

Tags
The Wife
John Israel A Send an email 17 March 2022
Back to top button
Close
We use cookies on our website to give you the most relevant experience by remembering your preferences and repeat visits. By clicking “Accept All”, you consent to the use of ALL the cookies. However, you may visit "Cookie Settings" to provide a controlled consent.
Cookie SettingsAccept All
Manage Privacy