Sjava’s artistic progress continues with the recent announcement he would make the cast of the hit drama Uzalo. In fact, he is said to be on location right now, shooting with the SABC1 crew. 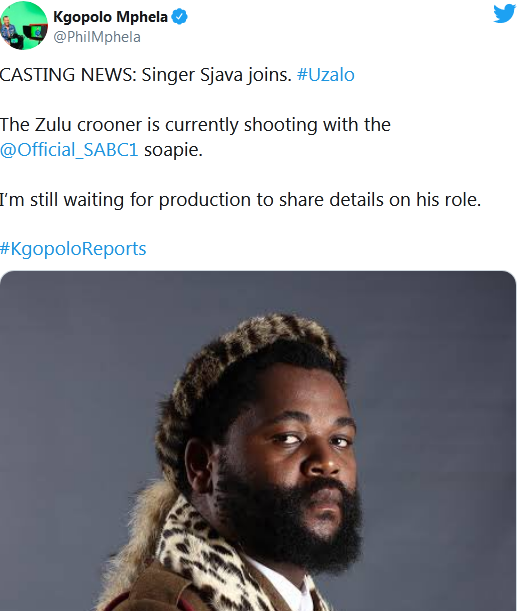 It appears Sjava has been silent about his new role. But clearly his fans and other denizens of social media have not. While some hail his inclusion on the soapie as well as his acting skills, others have adopted a watch-and-see attitude, electing to wait until the flick is released before dropping their verdict. You can check out fans’ reactions in the screenshots below. 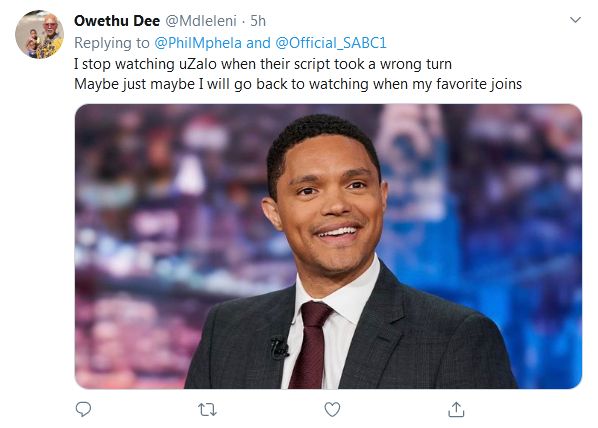 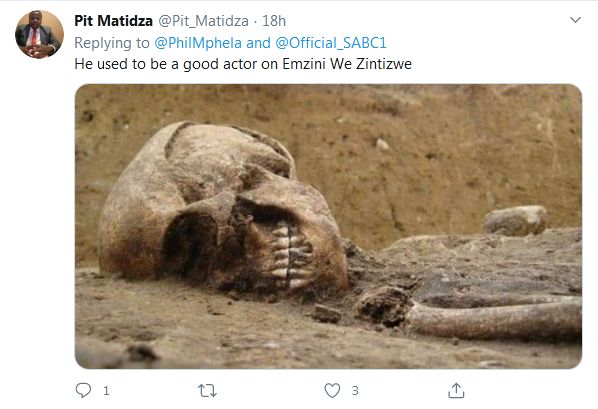 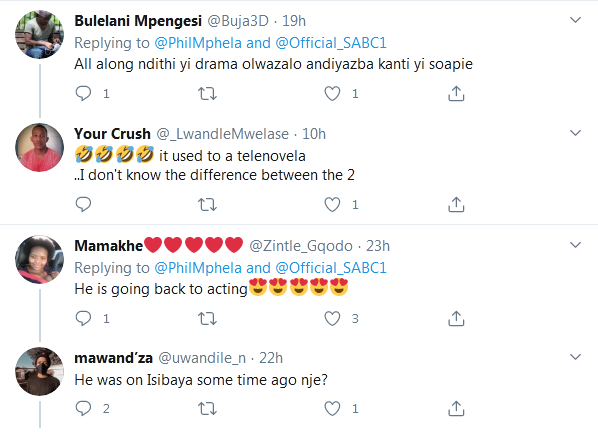 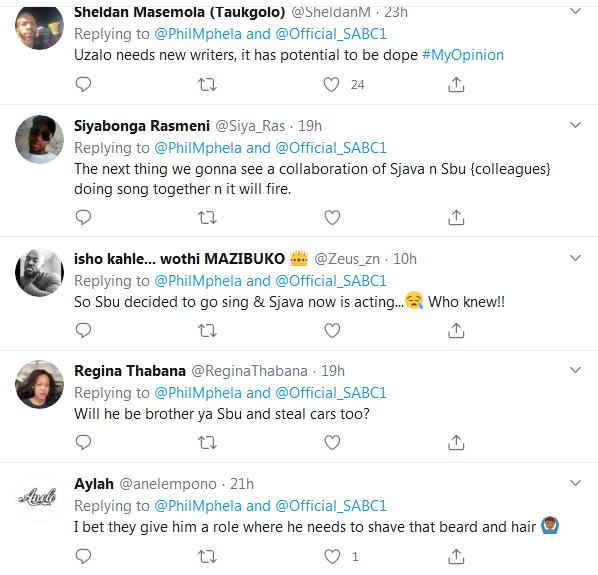 The news of Sjava snapping a role on the soapie follows the recent unveiling of his 1020 Cartel Records with pal Ruff and the release of a teaser of “iSambulo,” an album featuring all the artistes signed to the record label. By the way, we will share the album here as soon as it is released.

What do you think of Sjava’s inclusion on the cast of Uzalo and the reactions so far to his casting? You might want to join the conversation by dropping your thoughts in the comment section below.

Tags
Sjava
John Israel A Send an email 12 August 2020
Back to top button
Close
We use cookies on our website to give you the most relevant experience by remembering your preferences and repeat visits. By clicking “Accept All”, you consent to the use of ALL the cookies. However, you may visit "Cookie Settings" to provide a controlled consent.
Cookie SettingsAccept All
Manage Privacy