Valentine’s Day is here, and Mzansi media personality Lerato Kganyago is probably the most discussed regarding the day.

The reason is simple. Last year on Valentine’s Day, her husband had rented the FNB stadium as well as hired the musician Zonke to serenade Lerato for him. It was a record and therefore memorable.

Another Valentine’s Day is here but Mzansi isn’t seeing Lerato’s man acting in a similar fashion. And because he’s yet to do anything similar, Mzansi is consumed with speculations on what he might do next.

Another fan jokingly asked fellow earthmen to park their bags and get ready to board a spaceship to Pluto because Lerato’s man has rented the earth and what that space to himself and Lerato for the Valentine’s Day celebration.

Another fan noted that with the current pressure on Lerato’s man to do something, he just might pull off a big surprise.

Its Lerato Kganyago day and we are all waiting to sbwl…🤤🤤🤤 pic.twitter.com/4McAjcDOmY 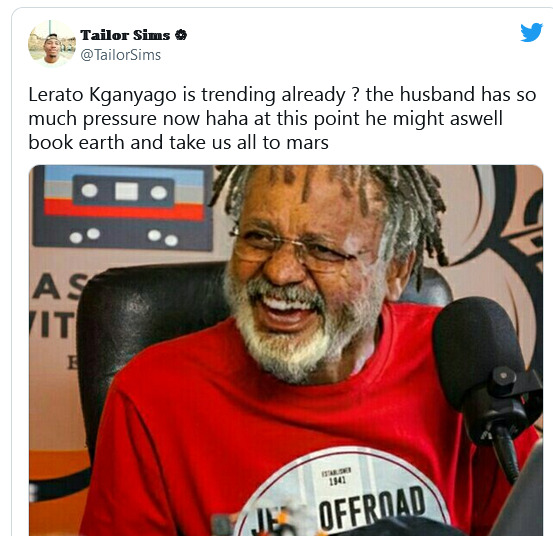 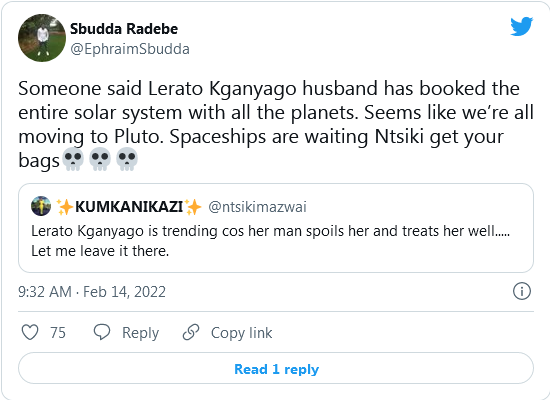 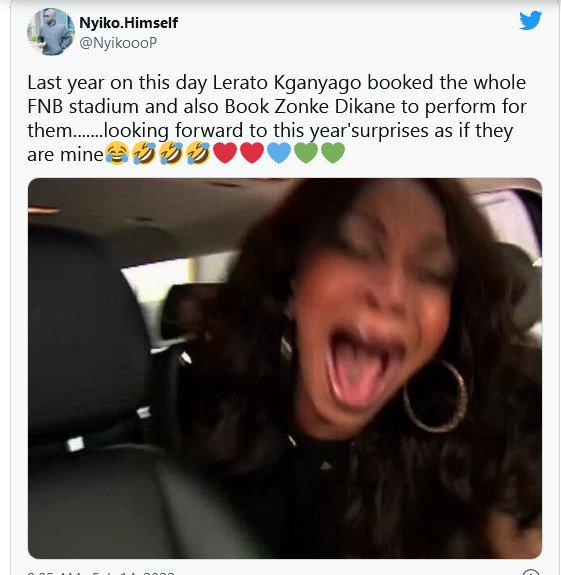 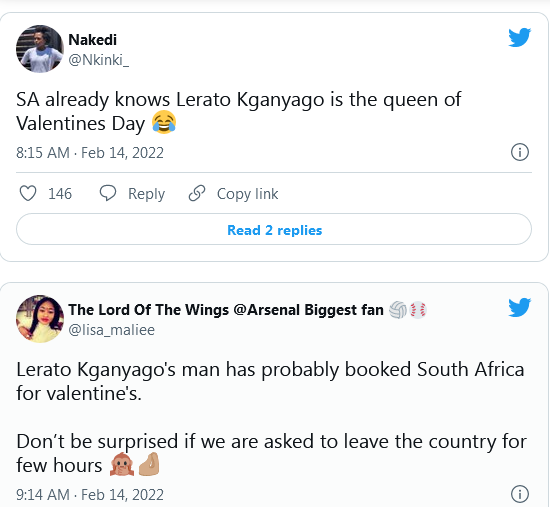 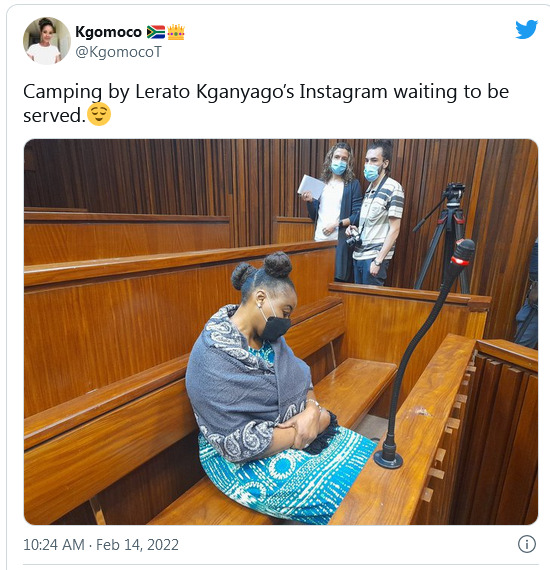 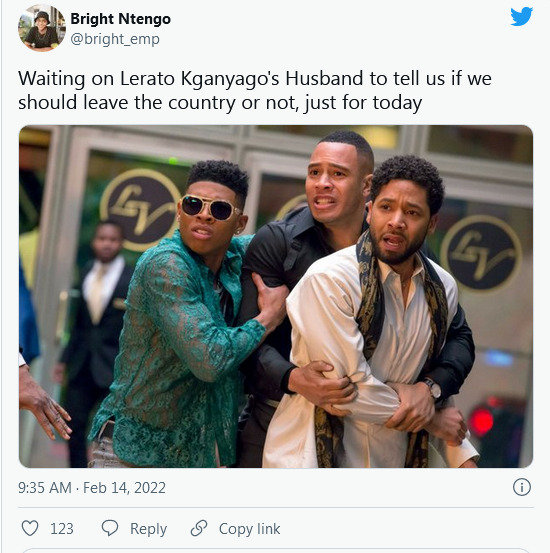 Lerato hasn’t said much about today, besides a promotional for Coca-Cola, as well as wishing her fans a happy Valentine’s Day.

Tags
Lerato Kganyago
John Israel A Send an email 14 February 2022
Back to top button
Close
We use cookies on our website to give you the most relevant experience by remembering your preferences and repeat visits. By clicking “Accept All”, you consent to the use of ALL the cookies. However, you may visit "Cookie Settings" to provide a controlled consent.
Cookie SettingsAccept All
Manage Privacy