It seems Nandi Mbatha and NaakMusiQ may be in a romantic relationship.

Oh, the mystery of it all. Dear Nandi, if you’re going to show off a photo of your new man who’s also a celeb, make sure he isn’t wearing shorts and showing off his famous leg tattoo.

It wasn’t hard to figure out the mystery man Nandi Mbatha showed off in her Instagram page. It was obviously talented music maker, NaakMusiQ. Nandi had shared a photo of herself with him. Fortunately for us, he had shorts on, and we could see his famous leg tattoo.

Also, Naak posted a photo of himself in the same outfit to his Instagram page and tagged it “a clear future”. Well, literally, the furture is actually clear and that wasn’t hard to figure out at all. It’s no news that Nandi split with Tellaman. Earlier in the year, she was also romantically linked to junior creative director of Quiteria Atelier, Mpho Motsi. Seems that has ended too. 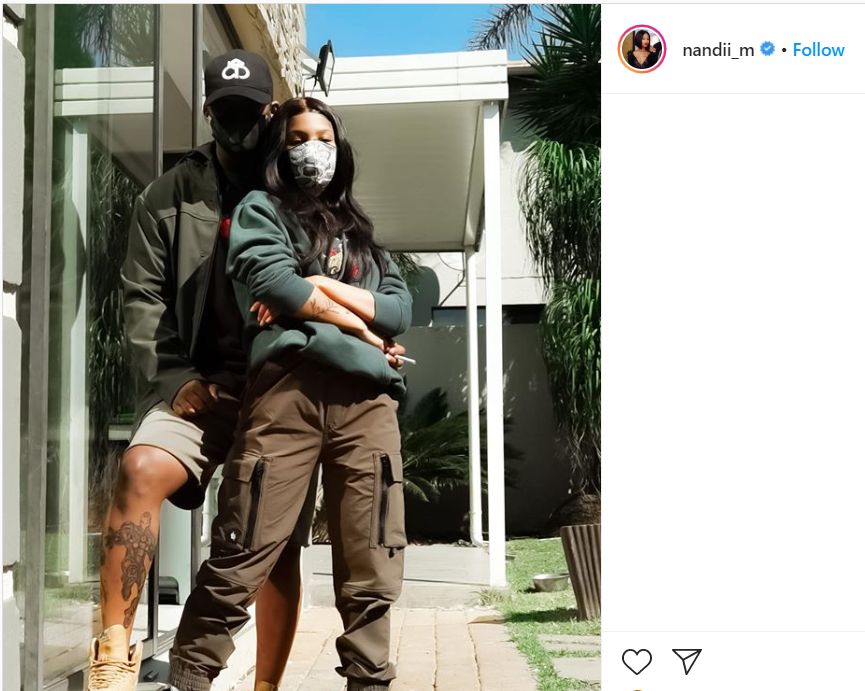 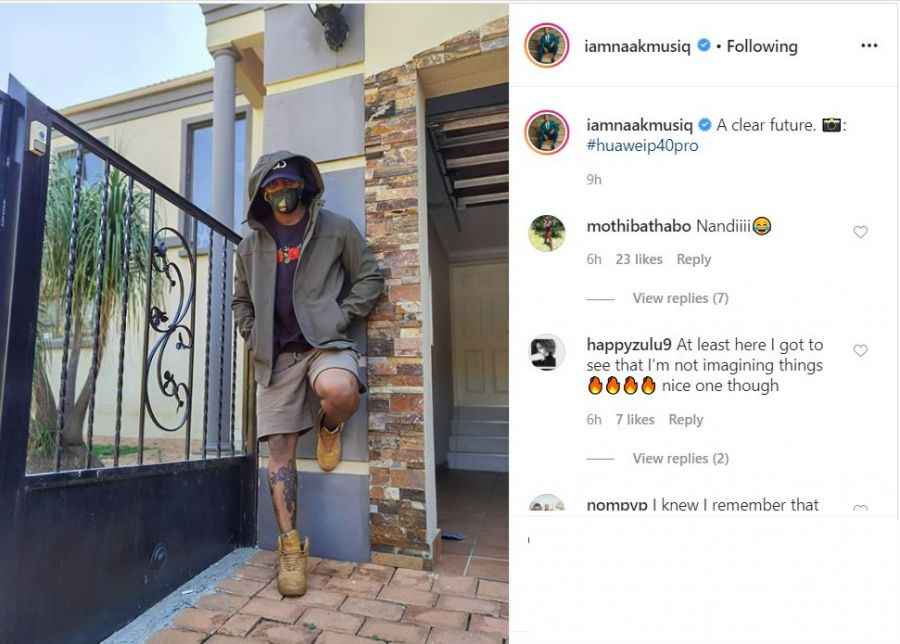 Tags
Naakmusiq Nandi Mbatha
John Jabulani Send an email 22 May 2020
Back to top button
Close
We use cookies on our website to give you the most relevant experience by remembering your preferences and repeat visits. By clicking “Accept All”, you consent to the use of ALL the cookies. However, you may visit "Cookie Settings" to provide a controlled consent.
Cookie SettingsAccept All
Manage Privacy