The Zulu Man with some Power Nasty C is keen ride to ride in power in Atlanta, where he’s currently resident, and has played host to some rap notables in Uncle Sam in a lavish party in the city.

It was a night of good music and camaraderie at the Atlamta trap museum as several artistes turned up to honour the songster who recently flew to the city. Nasty C had flown to Atlanta as part of his deal with Def Jam in 2020.

He was to have flown earlier, but the coronavirus pandemic ruined the earlier plans, forcing to wait until it was safer to make the trip.

The trap museum party follows another vital milestone in the songster’s life. Nasty C had hung out with DJ Whookid and Snoop Dogg. 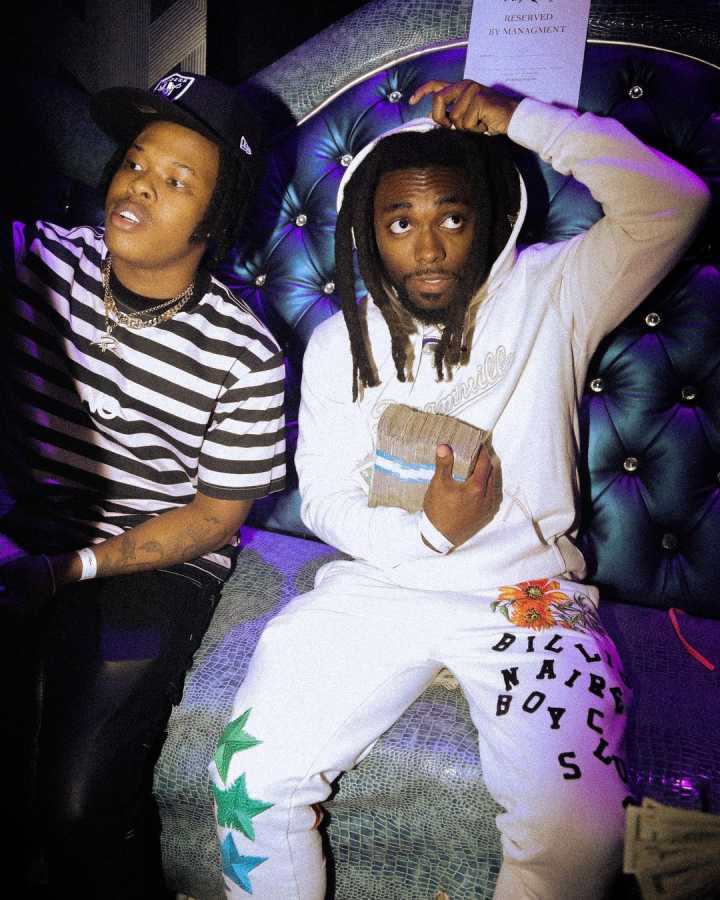 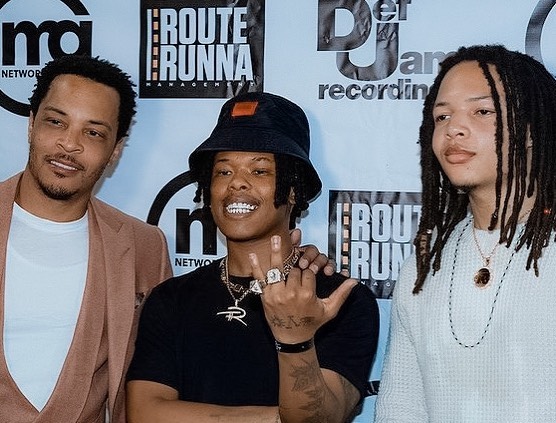 For his Atlanta museum party, several musicians showed up. Including Ari Lennox, the songstress with whom he had worked on the song “Black and White” (From his “Zulu Man With Some Power” album).

By the way, he’d also sung the “”Black and White” track on the Ellen DeGeneres Show.

The news of the Atlanta party has got South Africans excited. Mzansi Twitter has been celecrating one of its own since. Well, what do you think?