Normani is determined to capture the attention of her audience with a new jam. And to ensure she gets the attention she’s seeking, she posed nude and shared the snap with her 6.9 million followers on Instagram.

Fair enough. “Fair,” if you please, is the title of the song the songstress is trying to promote by tossing her clothes away and giving fans a chance to focus on her derriere. The song is expected three days from today, on March 18.

On the imminent song, the songstress had noted on Instagram that it captures her at one of her most vulnerable moments in fact, according to her, sharing the record makes her uncomfortable because fans have not really known her in the light they’re about to. 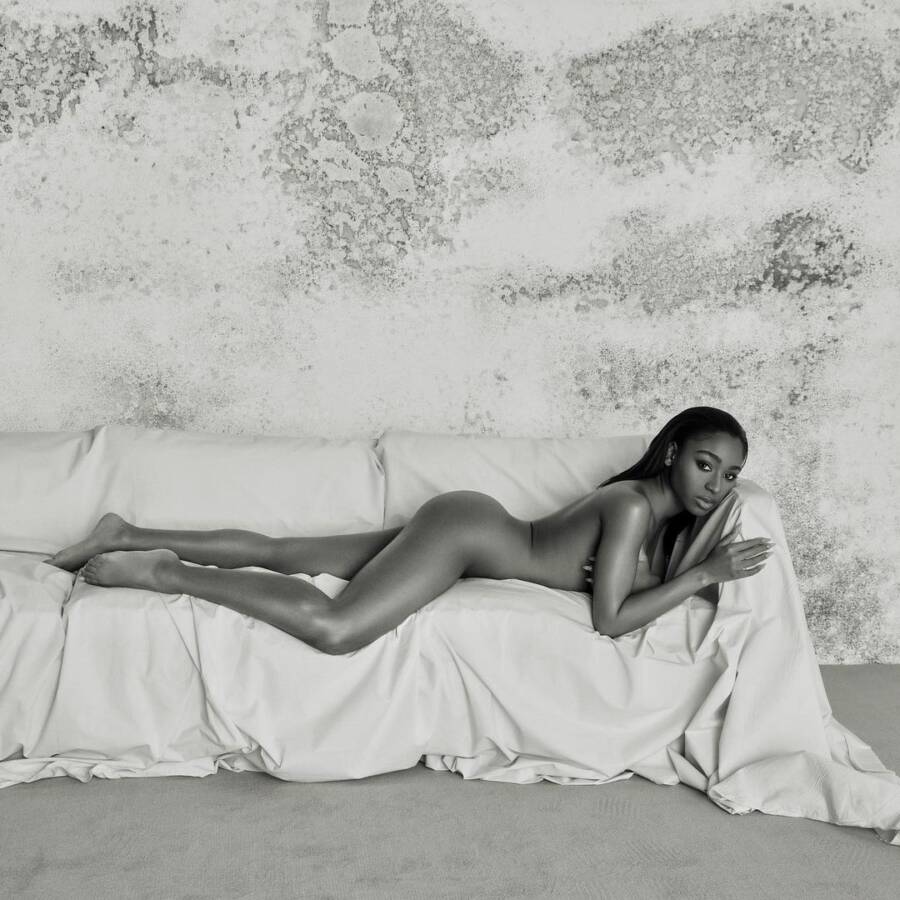 The imminent song will open up new spaces in the knowledge of Normani as a person. In the song, in a sense, Normani is trying to make herself vulnerable before her fans – for once.

While expectations are already high over the imminent “fair” song, it will be interesting to see what the reception will be like on release. Will the imminent song come anywhere close to the fire of her “Wild Side” tune with Cardi B?

Tags
Normani USA
John Israel A Send an email 15 March 2022
Back to top button
Close
We use cookies on our website to give you the most relevant experience by remembering your preferences and repeat visits. By clicking “Accept All”, you consent to the use of ALL the cookies. However, you may visit "Cookie Settings" to provide a controlled consent.
Cookie SettingsAccept All
Manage Privacy