Nota Baloyi is one media personality every SA Hip Hop act wants to avoid. Why? He says whatever he wants to about them and calls it facts. Nota had a lot of say about several rappers including Cassper Nyovest, Nasty C and more last year. Now, it looks like he is still in the mood to drag Hip Hop acts this year.

This time, he has got Zoocci Coke Dope in sight. Everyone knows the Hip Hop producer rarely has beef with anyone. However, the “Anxiety” hit maker chose to reply him. In what seemed to be a friendly threat, Zoocci warned Nota that talking about people he doesn’t know would surprise him. He also advised him to “play safe”.

Replying him, Nota referenced Zoocci’s vitiligo saying he should wipe the “yoghurt” off his face before threatening him. 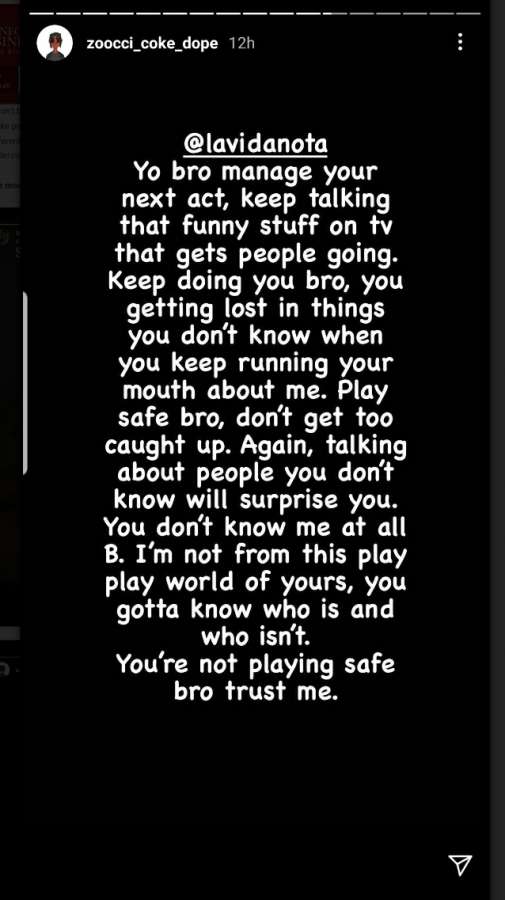 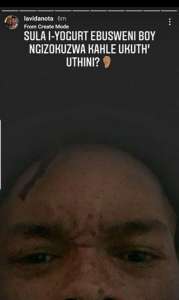