After informing the world of her pregnancy and doing a photoshoot, former Idols SA star Neliswa Mxakaza reached the acme of celebration. She’s just given birth.

The songstress announced the birth in recent posts to Instagram. She initially appeared circumspect about revealing the child’s face. But then she let the world have it all, topping up with a video.

The images and video she shared showed just how excited and grateful she was for the gift of the child, whom she called her Christmas gift.

And from the reactions, it’s clear fans are just as excited for her. It’s the first time the songstress has given birth, so the process means a lot, and she’s determined to cherish and remember every second as a mother. 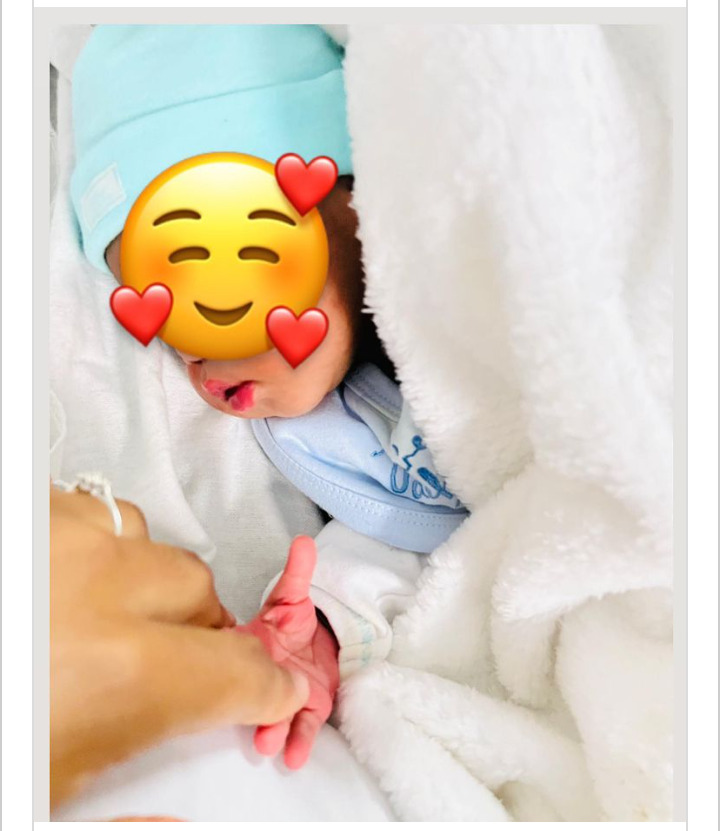 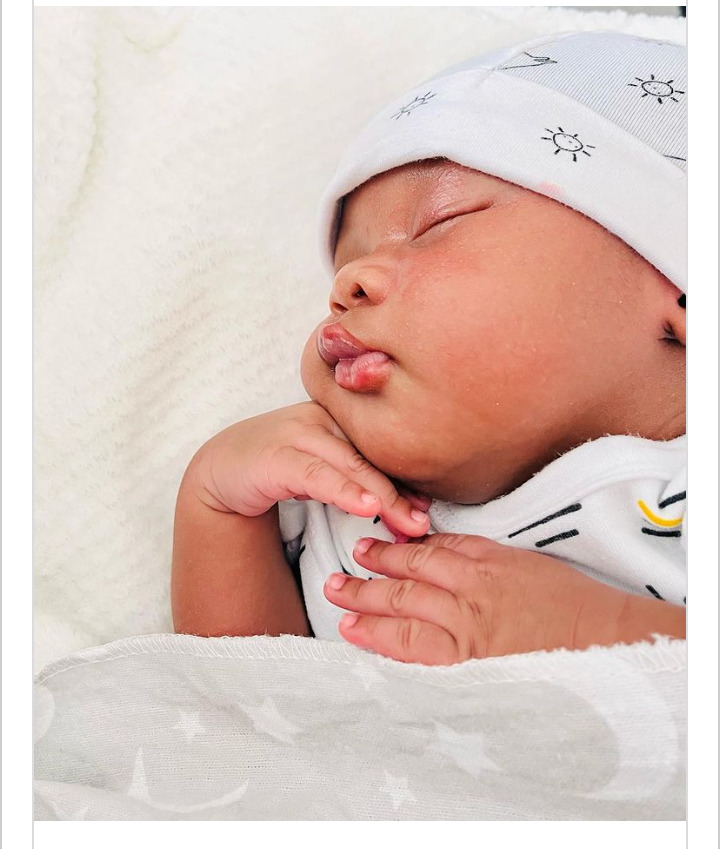 Neliswa’s child is a boy and he’s been named Zukhanye Langelihle Makhubela. It remains to be seen if he’d inherit his mother’s gift for singing.

By the way, Neliswa hasn’t been particularly active on the music scene for some time, and her fans have been trying to rationalize her absence.

While some fans think her pregnancy was responsible, others would rather believe she’d opted to focus on other things. Either way, the songstress appears to be happy. And that’s what counts.

Tags
Neliswa
John Israel A Send an email 11 January 2022
Back to top button
Close
We use cookies on our website to give you the most relevant experience by remembering your preferences and repeat visits. By clicking “Accept All”, you consent to the use of ALL the cookies. However, you may visit "Cookie Settings" to provide a controlled consent.
Cookie SettingsAccept All
Manage Privacy