Imagine winning millions of Rand in one day. Well, it isn’t just imagination because that happens with the Powerball Lotto. Yesterday, the popular Powerball Jackpot offered a huge amount of money, R127 million, and urged fans to buy their tickets to taste the money.

They could either play online via the Powerball website or the mobile app downloaded on their phones. It seemed too good to be true, but at the end of the day, a winner was announced.

Many have called it ingenuine, while some believe that people win. Others have shared what they would do which such an amount of money. The next Powerball and PowerballPlus estimated Jackpots for Tuesday, May 24th, has been revealed to be R6 million and R9 million. You can buy tickets to play via the official website or download the mobile app to do it on your phone. 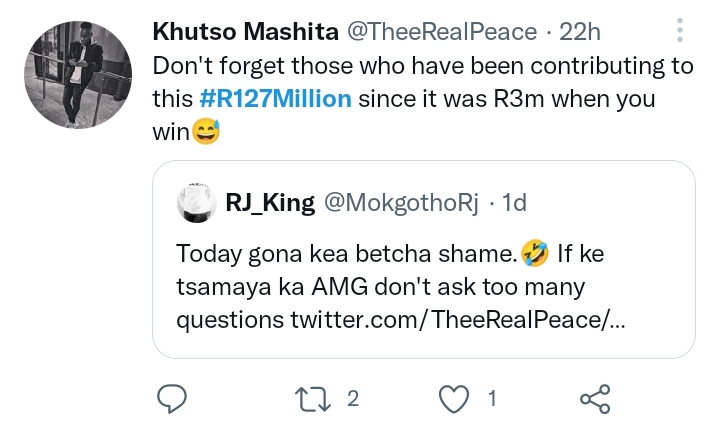 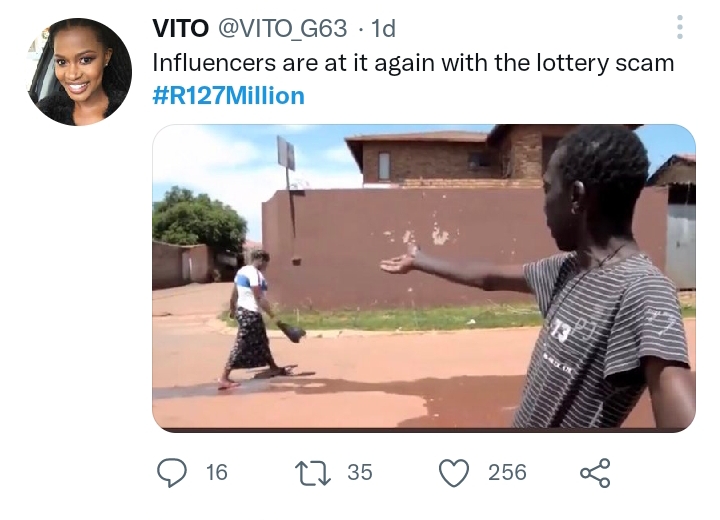 Tags
Lotto Powerball
John Jabulani Send an email 21 May 2022
Back to top button
Close
We use cookies on our website to give you the most relevant experience by remembering your preferences and repeat visits. By clicking “Accept All”, you consent to the use of ALL the cookies. However, you may visit "Cookie Settings" to provide a controlled consent.
Cookie SettingsAccept All
Manage Privacy