Since April this year, there have been rumors of famous DJ duo Black Motion parting ways. It is believed that the rumors were started by entertainment influencer Musa Khawula. However, the duo, via Spirit Motion, released a statement denouncing the rumors and sharing that they had an album coming later.

They shared that Mörda was prepping for a solo career but is still a member of the duo. At the same time, Smol was venturing into other businesses. Rumors of the duo’s split dominated social media again this week. Reacting to them, their “Uwrongo” collaborator, Prince Kaybee, mourned the pair on social media.

He called them “the most decorated and astounding duo of our time.” Black Motion has also reacted to the resurrected rumors, a short post on their social media page saying, “The music goes on. Don’t be fooled”. This proves that they’re still together. 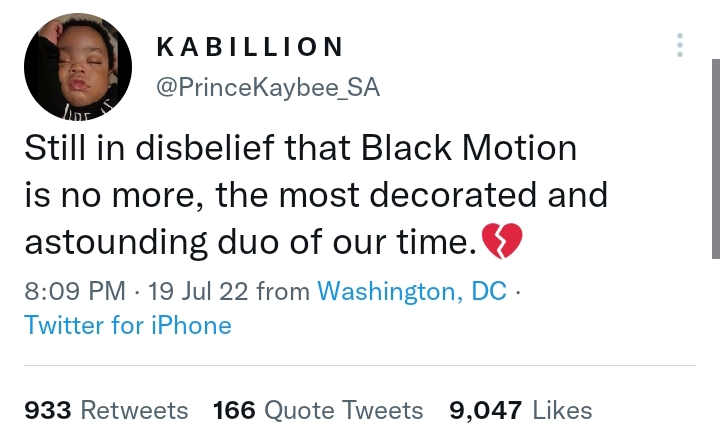 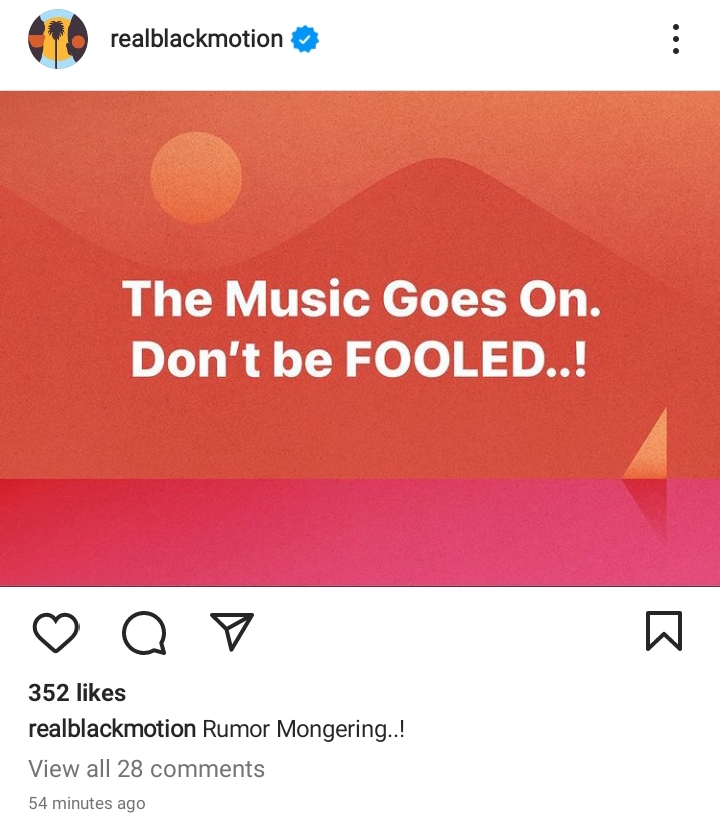 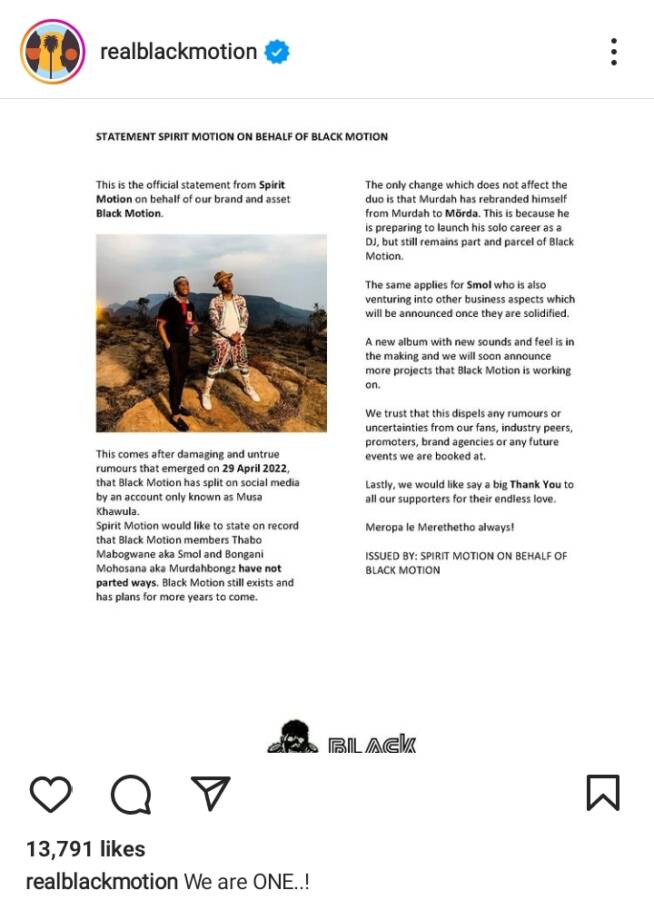 Tags
Black Motion Prince Kaybee
John Jabulani Send an email 20 July 2022
Back to top button
Close
We use cookies on our website to give you the most relevant experience by remembering your preferences and repeat visits. By clicking “Accept All”, you consent to the use of ALL the cookies. However, you may visit "Cookie Settings" to provide a controlled consent.
Cookie SettingsAccept All
Manage Privacy